The Christian Association of Nigeria ,CAN, has said it would not be cowed into quitting calls for better security in the country.

CAN, in a statement issued by its President, Rev. Samson Ayokunle, also accused the Federal Government of protecting the interest of criminals.

The Christian body’s statement was a reaction to an earlier statement by the Presidency that the government would not tolerate politicisation of religion in the guise of demanding freedom for those in terrorists’ captivity.

It also dared the government to publish the names of Boko Haram kingpins, bandits and killer herdsmen in its custody, if it was not treating them with kids’ gloves.

The statement read: “We are not doing the bidding of the terrorists by crying out for the freedom of our members in the captivity of the Boko Haram terrorists.

“The government should wake up to its primary responsibility which is to protect the lives and property of the people.

“Calling on the Federal government to free our members from their captors who claim to be attacking us for religious sake is the right thing to do in this situation we have found ourselves.

“These rate at which these criminals are targeting the predominant Christian communities, killing, maiming and abducting the people with or without any resistance from the security agencies is unprecedented.

“Let the government wake up to its responsibilities and see if we will not stop talking about its failure to protect our members. That is not the politicisation of religion.

“The governor of Borno State is shouting that the soldiers are extorting money from the people instead of defending them.

“If the government has not been treating those criminals with kid gloves, let them publish names of their kingpins, the terrorists, herdsmen killers and bandits in their custody and those who are being prosecuted in the court of law for the world to see.

“We are praying for the government on daily basis but that does not mean where the government is failing we should keep quiet. Since Leah Sharibu and other Chibok girls have been crying for help, there is nothing on ground to show that the government has been sensitive to their plight.

” The only reason why they are in captivity is because they are Christians, no more, no less. That the government is condemning the terror attacks is not the same thing as stopping the attacks and arresting the criminals responsible or are they telling us they are spirits? Telling us to keep quiet is adding salt to our injuries.

“As long as the unpleasant situations in the country remain the same the leadership of the Christian Association of Nigeria will not keep quiet since that is the only thing we can do aside from praying for the captives.” 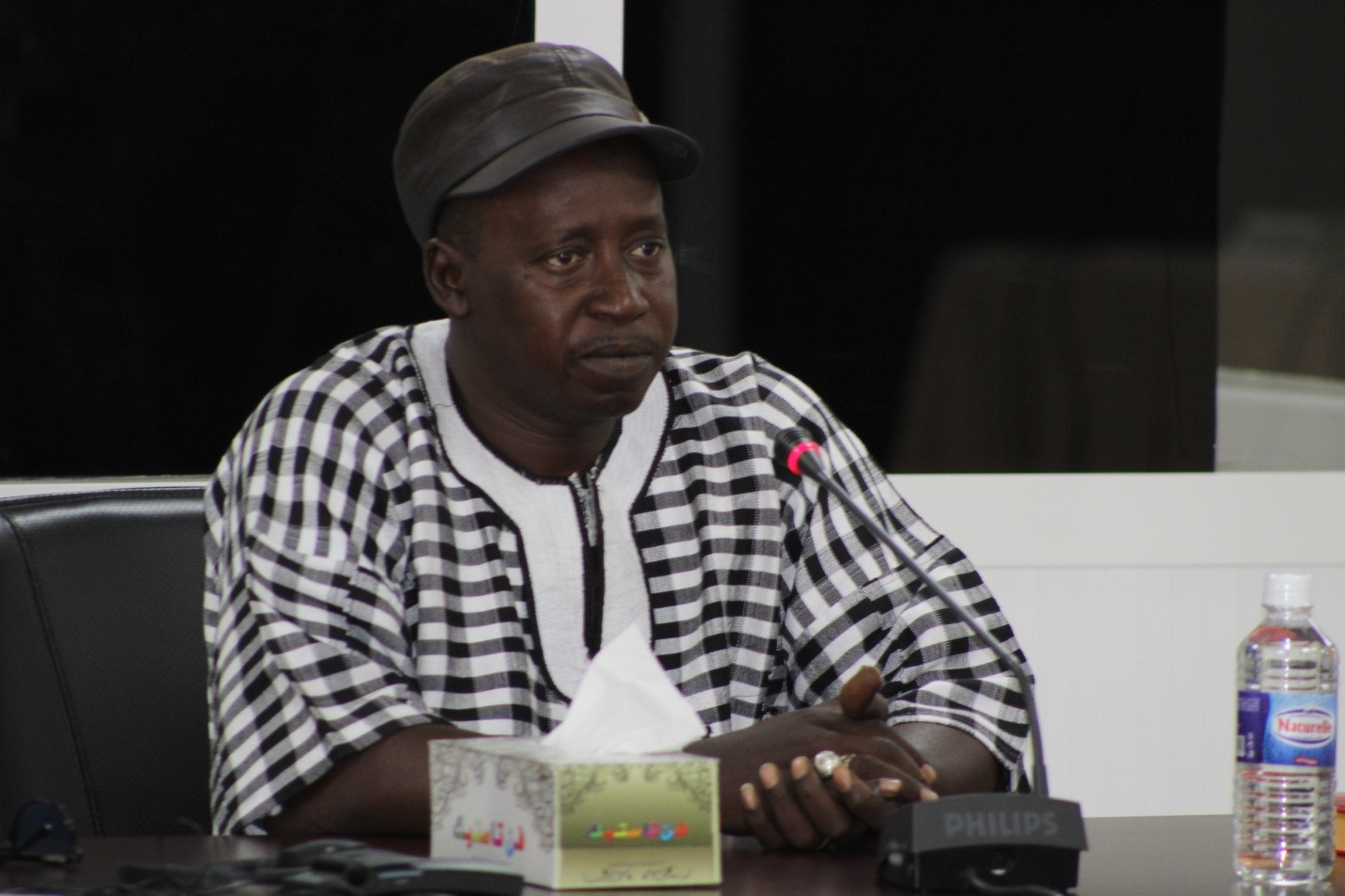