Namibians went to the polls on 27 November to select the country’s next president and members of Parliament. As has become the tradition in this Southern African nation, the incumbent from the ruling party, SWAPO which has been in power since independence won the presidential race. The ruling party also won the highest number of votes in the House of Assembly.

Despite the recent electoral victory, SWAPO was not entirely impressed with the triumph. The election saw the party lose a significant amount of support. In the 2014 election, the president managed to win the vote with 87 percent but that figure plummeted to just 56.3 percent in the 2019 election. In the parliamentary vote, SWAPO in 2014 won the election with a commanding 80 percent of the vote but that too plummeted in the recent election as the party only managed to garner 65.5 percent of the vote.

SWAPO’s poor performance in the recent election did demonstrate one thing, that is, the party just like its revolutionary compatriots in South Africa (ANC), Mozambique (FRELIMO) and Zimbabwe (ZANU PF) faces a stern test of transformation if it is to stay relevant. If the party fails to transform itself, then the future is bleak and the 2019 election effectively spells the beginning of the end for SWAPO.

SWAPO does it a wholesome transformation and the first port of call will be for the party to change the rather dark image that has befallen it. SWAPO’s dark image has been brought about by different circumstances and events which include the Fishrot scandal, a scandal which to a larger extent contributed to SWAPO’s dismal performance (comparatively) in the recent election.

The Fishrot scandal relates to the corruption case unveiled by the Al Jazeera Investigative Unit in which several figures close to Namibian President Hage Geingob were filmed discussing the laundering of political contributions. Al Jazeera’s Investigative Unit in a film titled Anatomy of a Bribe exposed the corruption in the fishing industry in Namibia. Part of the Al Jazeera investigation team posed as Chinese investors looking to acquire highly lucrative fishing quotas for a proposed joint venture with Omualu, a Namibian fishing company.

During the deliberations, Bernhard Esau, Namibia’s now former minister of fisheries and marine resources solicited for a ‘donation’ of $200 000 from the ‘Chinese investors’. The solicitation was premised on the ground that the ‘donation’ would go towards the SWAPO campaign as the country was gearing towards a general election.

To ensure that the ‘donation’ reached its destination without raising eyebrows, Esau instructed Sacky Kadhila-Amoomo, Omualu’s managing director to receive the donation on behalf of the party under the guise of foreign investment in a real estate. Afterwards, the donation was to find its way to the trust account of Sisa Namandje, Hage Geingob’s personal lawyer. Thereafter, the funds would be channelled to SWAPO’s election campaign coffers.

The deliberations between the ‘Chinese investors’ and the government officials including Omualu top brass also resulted in a $500 000 bribe being solicited. During the deliberations, the ‘Chinese investors’ were asked to make a $500 000 payment and give a 20 percent share of the joint-venture to Mike Nghipunya, the CEO of the state-run fishing company Fishcor. For quenching the thirst of Fishcor, the state-run fishing company would in return provide preferential access to its fishing quotas. The fishing quotas are allocated by the minister of fisheries.

The Al Jazeera Investigative Unit decided to undertake the undercover operations following the release of Johannes Stefansson’s documents. Johannes Stefansson is a former employee of Samherji, an Icelandic fishing conglomerate believed to have colluded with senior business and political figures in Namibia to gain preferential access to the country’s lucrative fishing grounds. Stefansson released his documents to the whistleblowing group Wiki Leaks. In the leaked documents, Al Jazeera reports that from 2012 to the present day, Samherji made payments totalling more than $10m to Esau, as well as to companies owned by Shanghala, Esau’s son in law Tamson Hatuikulipi, and to his cousin James Hatuikulipi, Chairman of Fishcor; the payments were invoiced as consultancy fees.

In the wake of the Fishrot scandal, Namibia’s minister of fisheries and marine resources Bernhard Esau, the Chairman of Fiscor James Hatuikulipi, as well as the minister of justice Sacky Shanghala, resigned. The CEO of Samherji, Thorsteinn Mar Baldvinsson also stepped down pending an internal investigation by the company.

The Fishrot scandal denotes the huge scale of corruption in the Namibian public sector with top officials from the government (SWAPO) involved. In transforming the party, SWAPO does need to shed off this corrupt image otherwise, the beginning of the end that’s already in motion can exacerbate. Commendable transformation actions have been taken by the party in power with the Election Day arrests but more needs to be done. On the day of the election, Tamson Hatuikulipi, Sacky Shanghala and Bernhard Esau were arrested on corruption and fraud charges. All parties implicated in the fraud in Al Jazeera’s film deny any wrongdoing.

The one main area in which the Fishrot scandal affects SWAPO pertains to the urban vote mostly the youth (fishing workers) and the working class. The heavy losses suffered by SWAPO in urban areas such as Windhoek and Walvis Bay bear testimony to this. The first direct consequence of the Fishrot scandal was the loss of employment in the fishing industry. Those who lost their jobs were mostly the youth, a large number of whom hail from urban centres. In the context of economic depression and mass unemployment, the Fishrot scandal came at the worst possible time for SWAPO. This is further compounded by the radical working-class group in Walvis Bay which since the 1971 general strike has demonstrated its ability to voice its anger whenever it senses injustice. The now unemployed fishing workers could be the spark that gets the working class into action and once this occurs, the future for SWAPO will definitely be bleak.

In as much as the recent electoral figures are ample proof of the damage done by the Fishrot scandal, the decision by SWAPO member Panduleni Itula to capitalize on a loophole in the Constitution that allows a card-carrying party member to contest as an independent in the presidential race does show the fissures that now exist in SWAPO. Such fissures resulting in the emergence of splinter parties as has been the case with other revolutionary parties in Southern Africa have the potential to split the revolutionary parties’ votes thereby rendering it weaker come election time.

Against this background, the ball is definitely in SWAPO’s hands. How SWAPO handles itself in the next five years will determine if the party will continue to be relevant in years to come or if the 2019 election indeed marked the beginning of the end. Many revolutionary parties in Southern Africa have failed to transform themselves; it’s now to be seen if SWAPO is going to be the first party to do so. 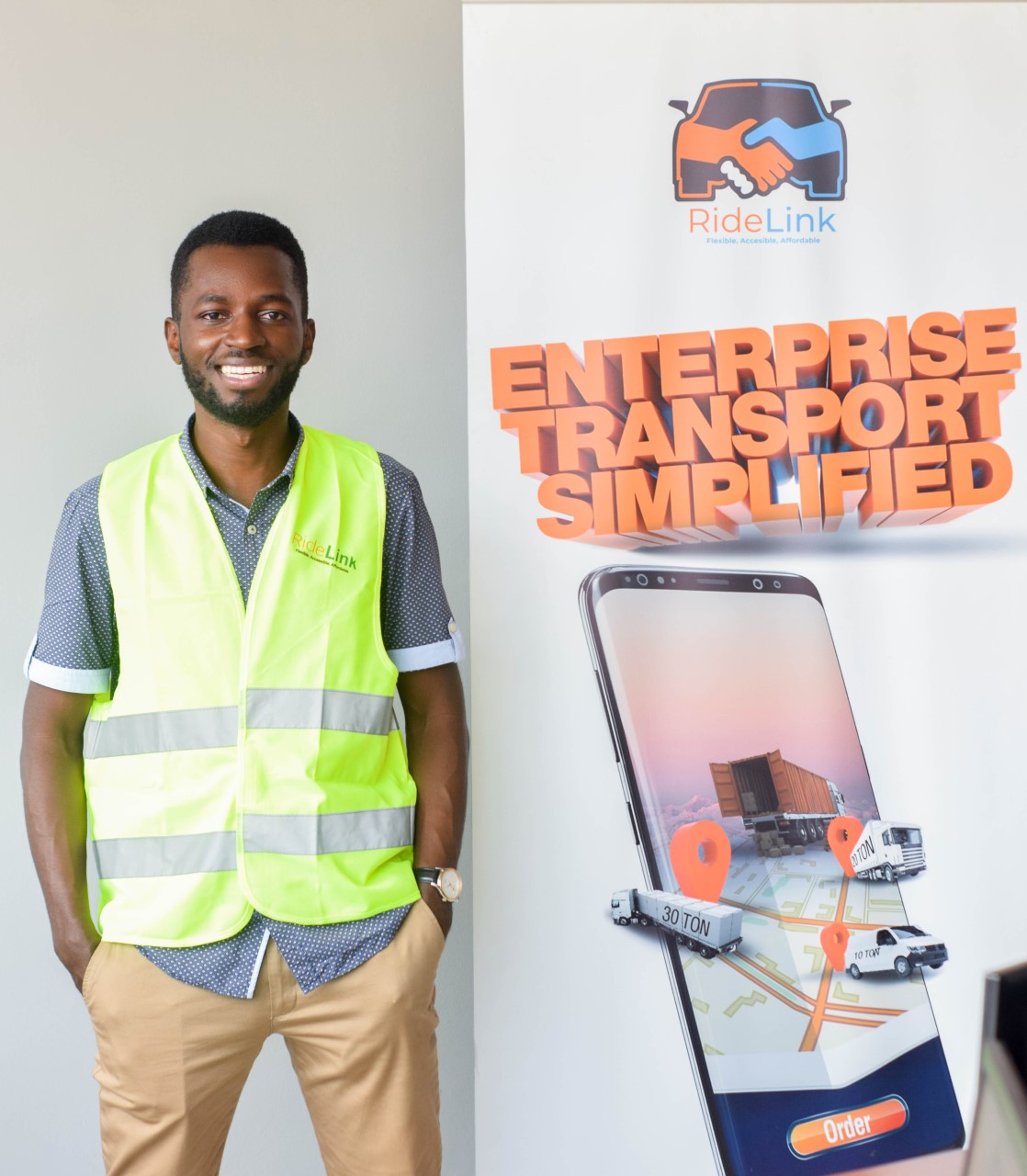