The 23-year-old midfielder, who has been capped 13 times for the Gambia Scorpions, joined Gent, who currently sits third in the Belgian Pro League, from relegation threatened rivals Eupen, for whom he had played 41 games since joining them in 2018 from English Premier League side, Watford. Initially on loan, before later signing for them permanently.

Marreh started his career in The Gambia with his home town team Abuko United before joining Samger FC. He later moved to Spanish side Granada in 2017,  from where he joined Watford, who immediately sent him back to Spain on loan with Valladolid and then Almeria. He spent two years on the Watford books but never played for the Hertfordshire outfits.

After completing the deal, the Gent Sporting manager, Peter Verbeke explains why they acquired the service of defensive midfield linchpin.

“Sulayman is a young defensive midfielder who is strong at getting the ball back but also has a lot of footballing ability,” said Gents sporting manager, Peter Verbeke before adding:

“Sulayman is someone we have been following for a very long time. Under Claude Makelele (former Eupen coach) he played at a very high level last season and we assume that he will be able to fully develop that potential at KAA Gent.” 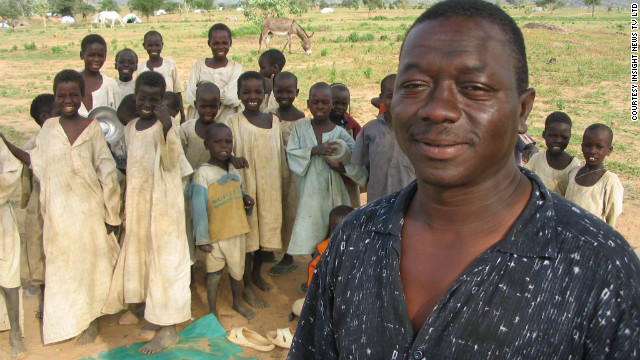 War reporter: ‘My camera is my weapon’