Saikou Jammeh, Secretary General of the Gambia Press Union (GPU), has called on the government to immediately release detained journalists and lift the ban on the two radio stations that were forced off the air.

He also expressed disappointment about the comment of Ebrima Sillah, the Information Communication and Infrastructure minister and former journalist who was quoted as saying: “The Gambia Press Union (GPU) is condemning the closures of these radio stations because they were not on the ground and do not know how things unfolded.”

Allegation against radios
At West Coast Radio’s “Coffee Time” with Peter Gomez on Monday morning, the minister alleged the closed radio stations opened their airwaves allowing people to call and encourage others to go out in their large numbers to join the 3 Years Jotna movement,” he said.

“The Honorable Ministers statements were unfounded and disappointing, for we have confirmed from multiple sources, including from the manager that King FM did not broadcast any information about the protest. This station had throughout the day, until the time it was closed, been playing music that has no bearing on the disturbances,” said Mr. Jammeh.

He revealed that Home Digital FM was broadcasting about the protest and GPU have confirmed from multiple sources, including the staff and a listeners that there was nothing incendiary about the broadcasts of the events.

Manhandling
According to him, Sankulleh Janko, a reporter for Dakar-based West Africa Democracy Radio (WADR) was attacked by a group of protesters who were visibly angry and violent and were armed with sticks.

“They manhandled him and forcefully took away his equipment, including his mobile phone. If not for the intervention of one of the protesters, the reporter who’s one of country’s promising young journalists, would have been seriously harmed, perhaps killed.”

He said that violence against journalists came from both sides.

Heavy security presence
He explained that about a dozen armed personnel of the Police Intervention Unit (PIU) of the Gambia Police Force (GPF) stormed the offices of Home Digital FM in Brikama and ordered the staff to cease operations with immediate effect.

The GPU secretary general further stated that the manager of Home Digotal FM, Pa Modou Bojang was taken away from his studio by the police.

Reading a statement released by the media body Jammeh said: “Although the authorities have refused to confirm his whereabouts, we have learnt through reliable sources that he was detained at the PIU headquarters in Kanifing before he was taken to Anti-Crime offices in Bijilo. The story of Pa Modou and Home Digital FM is similar to that of King FM. About a dozen armed PIU personnel stormed the offices in Tallinding, ordered the staff out of the premises, shut down the radio, and whisked away three people, including the manager Gibbi Jallow. The other one is called Ebrima Jallow. We’re yet to confirm the name of the third person.”

Dangerous and unlawful
He described the government proclamation in warning journalists and media houses against presenting divergent views as dangerous, adding that such proclamation is unlawful

“We will challenge any attempt by the government to pursue further with the implementation of this proclamation,” he warned.

He cited the Information and Communication Act that gives power to only the Minister of Information to suspend or revoke a broadcasting license.

He said throughout their consultations with the minister they have confirmed that no such order came from his office. 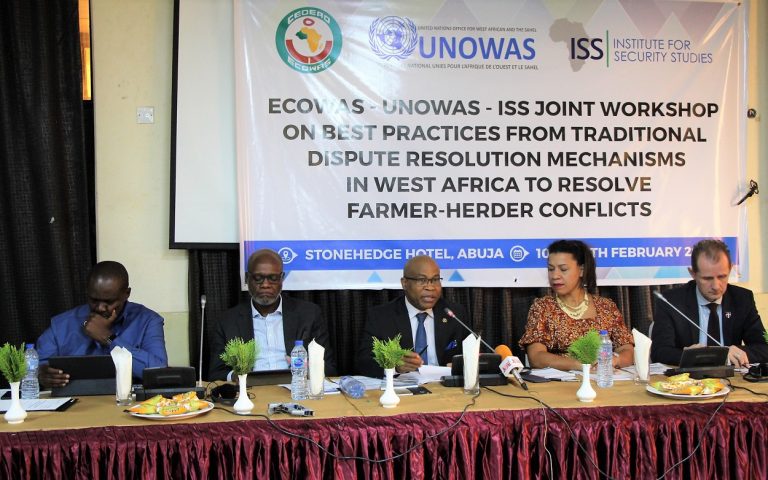