Reports confirm that Sunday’s violent protest which saw the arrest of 137 people.

At least six people were hospitalised at Kanifing hospital among them a man who lost almost all his teeth after he was allegedly hit with a rock on the face by a police officer.

Marta Colomer,  acting deputy regional director for West and Central said: “There have been some significant improvements in the country’s human rights record since President Adama Barrow came to power, but the use of excessive force by security forces to disperse protesters risks fuelling tensions and steering Gambia back to dark days of repression.

“Last night, media quoted medical officials reporting that three people were killed, and many others injured with broken legs in clashes which broke out, with security forces using tear gas to disperse protesters. The authorities claimed that there are no fatalities. They now must promptly, thoroughly and effectively investigate the allegations and bring to justice anyone suspected to be responsible.

“No one should face arrest simply for exercising their human rights to freedom of expression and peaceful assembly. The authorities must immediately and unconditionally release all those detained for exercising their right to peaceful protest. We also call on them to reopen the radio stations which they closed and release the journalists detained. Any attack on media freedom should end.

“President Adama Barrow must not forget his significant promises to improve the Gambia’s human rights situation. He must ensure that journalists are able to carry out their work without fear of reprisal and immediately lift the ban imposed on civil society organizations.” 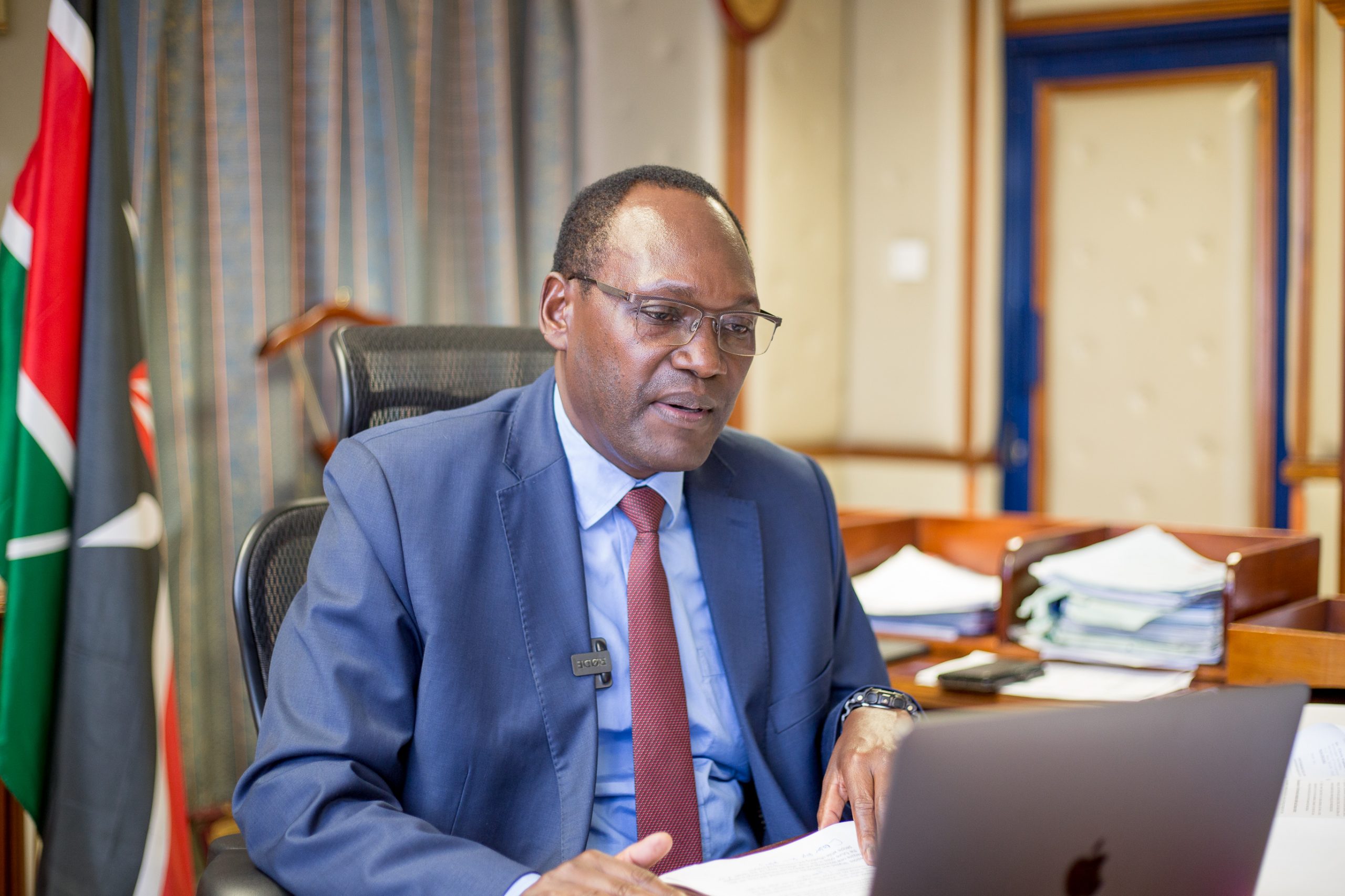 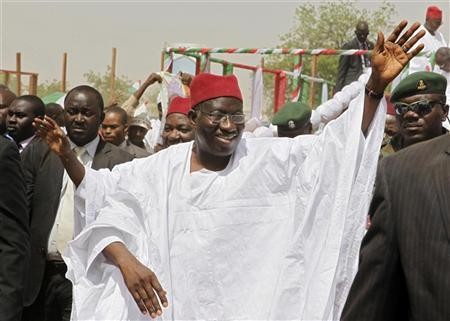 Why President Jonathan Will Win In 2015