The Minister of Foreign Affairs, International Cooperation and Gambians Abroad, Dr. Mamadou Tangara, on Tuesday 14th January 2020 received the new Ambassador of the Republic of Turkey, Tolga Bermek who, presented to the Foreign Minister copies of his Letters of Credence.

In welcoming Ambassador Bermek, Foreign Minister Tangara stressed that The Gambia and Turkey’s bilateral cooperation is an admirable one adding that The Gambia will continue to work closely with The Government of Turkey at all levels.

He recalled that The Gambia benefitted tremendously from Turkey in the areas of defense, education and economy noting that the Gambia is thankful for the cooperation.

The two Diplomats further discussed other diplomatic topics and issues of concern between the two countries.

For his part, Ambassador of Turkey to The Gambia, Tolga Bermek, promised that his country will continue working towards strengthening the already cordial bilateral relations with The Gambia in the areas of defense and economy.

The Ambassador talked about the possibility to increase the operations of Turkish Airline in The Gambia from 3 to 4 weekly flights.

Ambassador Bermek spoke about the opening of Turkish Cooperation and Coordination Agency (TIKA) in April last year noting that it would further enhance development cooperation between the two countries in the areas of education, health and agriculture.

It could be recalled that the former Ambassador of Turkey,  Ismail Sefa Yuceer, on 3rd December 2019 bade farewell to Foreign Minister Dr. Tangara during which he lauded the good relations that exist between the two countries and was confident that his successor would take the relationship to greater heights.

In view of the kind and friendly interaction between the two Diplomats in today’s meeting, it is clear that the two sides will work towards widening and deepening our cordial relationship. 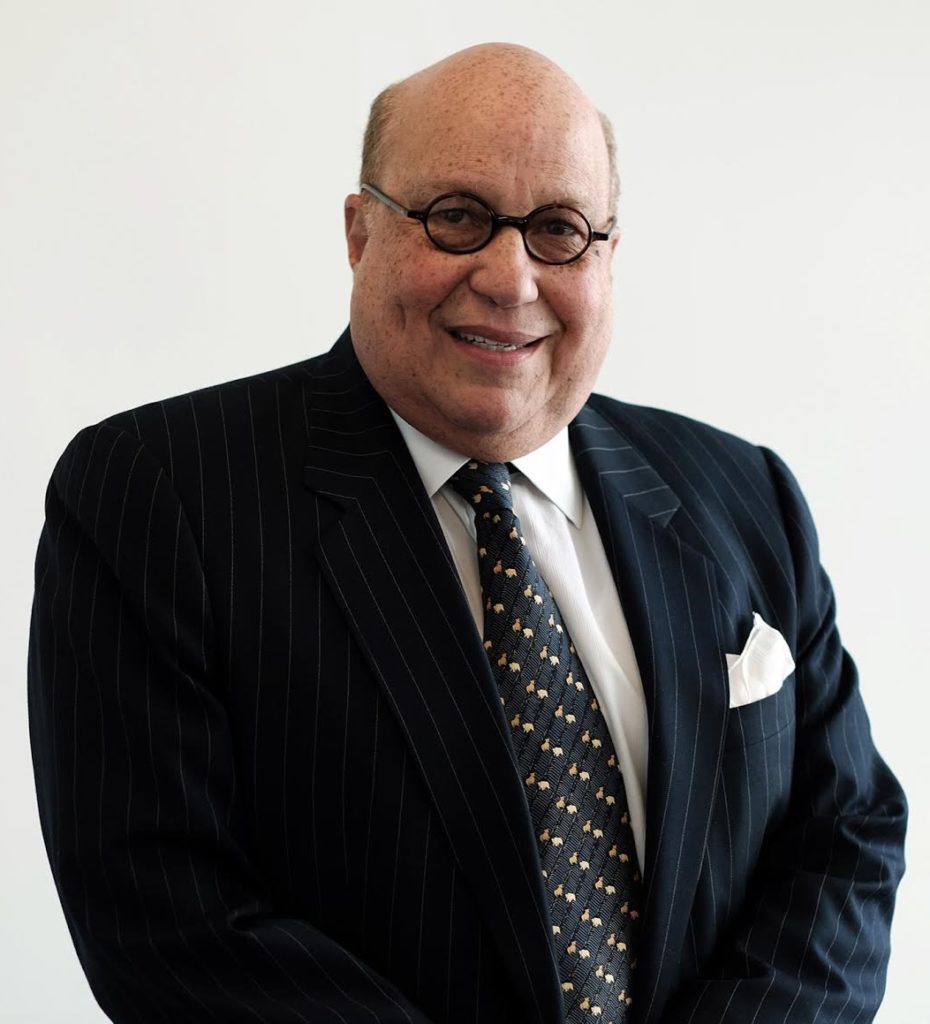