DJIBOUTI, Republic of Djibouti, January 16, 2020,-/African Media Agency (AMA)/- On 14 January 2020, DP World announced in a press release that, on 10 January 2020, a sole arbitrator appointed by the London Court of International Arbitration issued a new arbitral award in DP World’s dispute with the Republic of Djibouti concerning the termination on 22 February 2018 of the Concession Agreement for the container terminal of Doraleh.
This ruling comes as no surprise. It is merely the outcome of the iniquitous provisions of the concession, which could force a sovereign State to set aside and disregard its own national law, in order to revive a concession that was terminated on the grounds of the higher interest of the Djiboutian nation, and for the exclusive benefit of a foreign-owned company.

Under no circumstances can the Republic of Djibouti accept such a ruling, which was handed down in an arbitration in which it did not take part and which flouts the rules of international law. These rules allow a sovereign State to terminate any contract for reasons of higher national interest subject to the payment of fair compensation.

In this dispute, the Republic of Djibouti reasserts the position it has expressed consistently since February 2018.

*Distributed by African Media Agency (AMA) on behalf of the Presidency of the Republic of Djibouti. 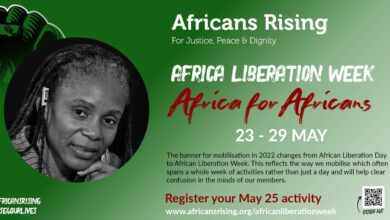 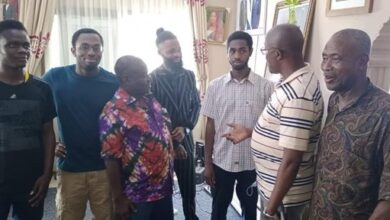