President Adama Barrow on Thursday, December 12, 2019, reaffirmed the commitment of his government to ensuring judicial independence as he presided over the swearing-in of two new judges to the High Court of The Gambia.

While congratulating and welcoming the new appointees to the superior court, President Barrow recognizes the values of a well-equipped bench to efficient justice delivery in the country.

‘’This development is part of the process to reinforce professionalism within the legal sector and rebuild our judicial system, which has suffered years of disruption and interference’’, he said of the event, which took place at the State House.

The judges are in the country as part of technical assistance from the Republic of Ghana. The President said his government has set out a clear policy path to ensure that our judicial system regains its pride by providing fair and speedy judicial services. Consequently, Gambians have been encouraged to serve and restore standards and professionalism within the Judiciary, recounting that eight Gambian judges were sworn-in to the high court in 2017.

“It is expected that the services of these [new] distinguished Judges will contribute significantly to the judicial sector by addressing the backlog of cases in our courts and preventing its recurrence,” President Barrow said at the ceremony witnessed by the Chief Justice, the Judicial Secretary, and Cabinet ministers.

President Barrow encouraged the judiciary to redouble its efforts, especially to address the huge backlog of cases piled up over a period of two decades.

Chief Justice, Hassan Aboubacarr Jallow said the President’s interest in reinforcing the capacity of the judiciary is proof of his respect for rule of law and judicial independence. These, he added, are important pillars of peace and stability for any country.

Chief Justice Jallow expressed confidence that the decades-long experiences of the two ‘’ distinguished judges’’ on the bench and bar will undoubtedly contribute to quality justice delivery in the country.

He thanked President Barrow for having the foresight to engage his Ghanaian counterpart to revitalize the judicial technical assistance program between the two countries However, the Chief Justice requested for increased resource allocation to refurbish the residential quarters of the judges, and to also transform the Mile 7 government quarters into a High Court annex to serve Bakau/Fajara and the catchment areas.

Judge Alexander Osei Tutu in his remarks emphasized the good bilateral relations between The Gambia and Ghana, especially in the areas of judicial cooperation. He named many Ghanaian judges who served a good chunk of their careers on The Gambian bench.

“We are here as Ghanaian judges to continue the good work of our predecessors. Not just to serve but also to strengthen the bonds of friendship between the two countries,” he stated. 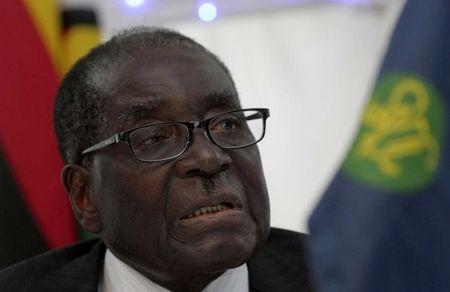 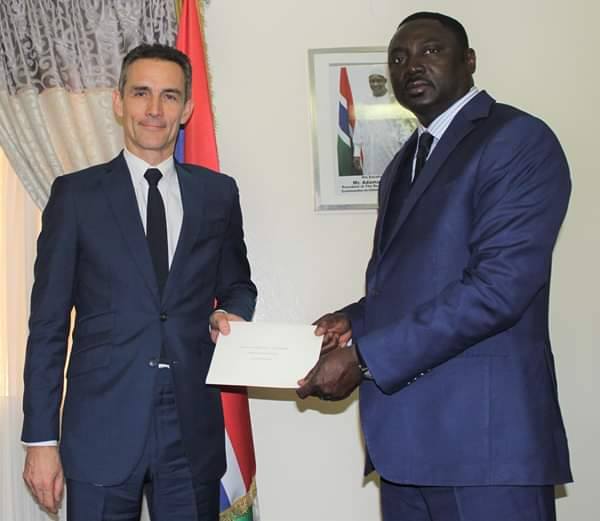