Former President Paul  Kagame bodyguards’s Commander, Colonel Tom Byagamba  has been  sentenced to 15 years in prison  by a court of appeal  in the capital Kigali.

Byabagamba who was convicted  in 2016 by High Military Court and sentenced for 21 years of prison, is in the same case with  retired Brigadier General Frank Rusagara.

Byabagamba was sentenced  for tarnishing  the image of the state, public insurrection, illegal possession of firearms, contempt, and concealing evidence in a criminal case.

Byabagamba appealed not guilty of all crimes he accused of.

Rusagara was also sentenced to 15 years in prison after being found guilty of instigating public insurrection and illegal possession of firearms.

Byabagamba, who once headed the Republican Guards was accused of uttering words that tarnish the image of the country, some of which were said while he was in UN Mission in South Sudan (UNMISS).

During the trial, Byagabamba complained often of his deteriorating health due to severe backache and  solitary confinement.

His complaints were turned down by a judge in July, citing he and his co-accused  are jailed in good conditions. 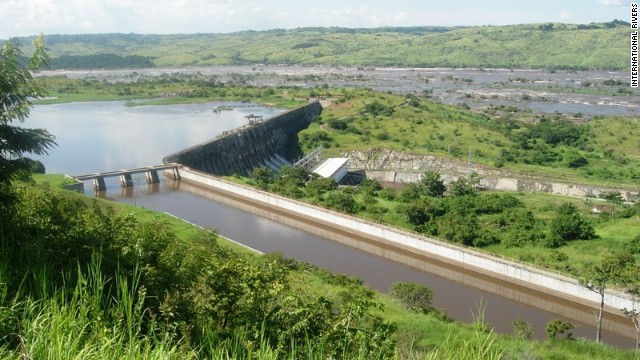