Dr. Baba Galleh Jallow,  Executive Secretary of the Truth Reconciliation and Reparations Commission (TRRC) has told journalists that his institution will next year hear the case of the 44 Ghanaians and other West African migrants who were killed in The Gambia in July 2005.

The public hearings, he said, will resume on 20 January 2020 and other topics to be covered will include the April 2016 incidents involving the defunct National Intelligence Agency (NIA) resulting in the death of Ebrima Solo Sandeng, a propaganda Secretary of United Democratic Party.

He explained that 188 witnesses have appeared before the Commission so far, including 51 women, 35 perpetrators, alleged perpetrators and adversely mentioned persons, and 23 Gambian diaspora witnesses who testified via a video link. 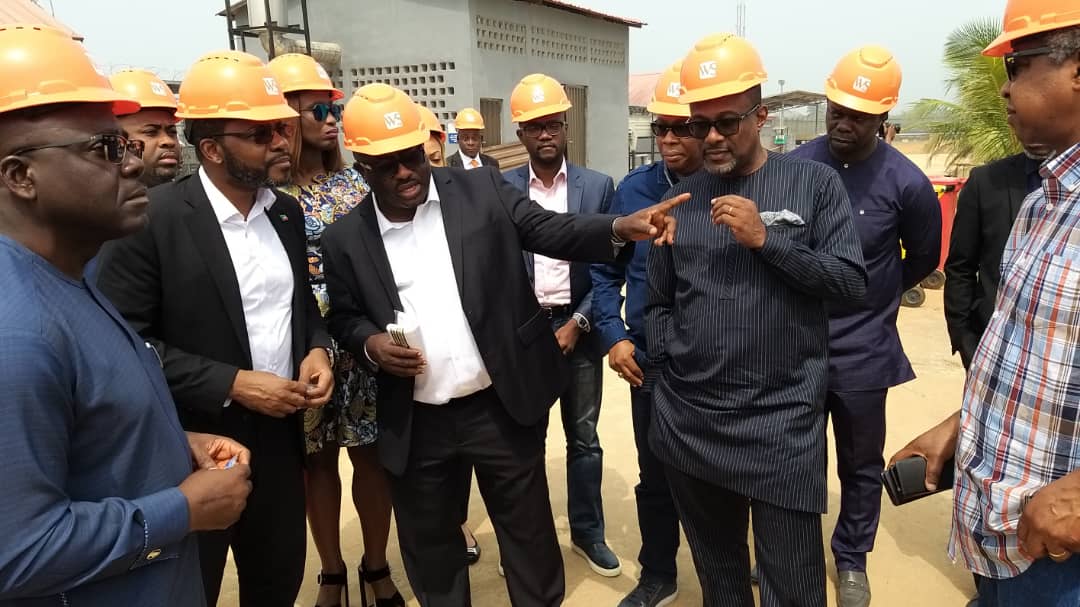