Tatadindin Jobarteh looks forward to his performance at the AfriCourage music festival in Bakau in December 2019.

The Gambian kora legend Tatadindin Jobarteh told AfriCourage that he looks forward to his participation in the upcoming music festival.

He feels that the festival will provide him with a unique opportunity to collaborate and interact with other artists in an international context. On Thursday 21st November 2019 we discussed the upcoming festival at his residence in Brikama, West Coast Region, The Gambia.

Tatadindin Jobarteh was born into a griot family and was trained as a child in the art of the kora by his father.

He told us of the history of the ancient kora harp, originating from Gambia but which migrated to the ancient empire of Mali. In those days, he says, “it was called ‘kontingo’ and this single-string instrument was transformed into the kora. It is used to narrate histories and stories from generations to generations”.

He added the kora “is played by a caste group called Griot, referring to the caste of praise singers, and it is also used to narrate the history of kings and empires”.

In 2016, Tatadindin performed in Europe, with dates in 35 German cities. He said his trip to Europe was rather confusing for him, and that he was a little nervous on his first time in European studio, but was pleased that it turned out to be a great experience both for him and the audience alike. He said “everybody liked the way I played my kora. Some were amazed at my performance and asked me whether I was playing it with all my ten fingers, because it sounded like that”.

He explained that the kora has a rhythm, lead and bass function, and that all these roles are performed simultaneously. The kora legend said that many non-griots based in America and Europe come to him to learn how to play kora.

Power in The Gambia

Discussing the material which he will perform at the AfriCourage festival, he confirmed “I will sing a traditional song called ‘Masanneh Ceesay’ (a successful and well-known Gambian businessman from the past)”. He will also perform a new song called ‘NAWEC’. NAWEC is the National Water & Electric Company of The Gambia, and “our electricity system has been bad since the first, second and third republics. I said in my song that if the people vote for me I will change the status quo. So this is a joke about the likelihood of me becoming President”. The random nature of the Gambian power supply suggests that this will not be a praise song.

Regeneration of the Tradition

The AfriCourage festival celebrates the meeting of local and international culture, and the collision of the traditional with the modern. On the emergence and influence of pop music he maintained that “generations, language and tradition change. Traditional music is changing too much but I will never change my tradition”, he said.

He added “coming from a Griot family I can blend my traditional music with modern music but I will not change my instruments and I still have traditional instruments and not modern ones”. He said at the AfriCourage concert, he will play Afromanding kora music with his band. He told us that the band will include “myself as the lead player, two balafon players, two percussion players, bass and lead guitar, a keyboard player, two drummers and two backing vocals”.He said the name of his band is called ‘Salam’ meaning peace, and that many people know him to be a peaceful person. He continued “I am sure my traditional music will survive because we still have some people who still want to keep tradition alive

German Based Gambian Releases New album "We are all one' 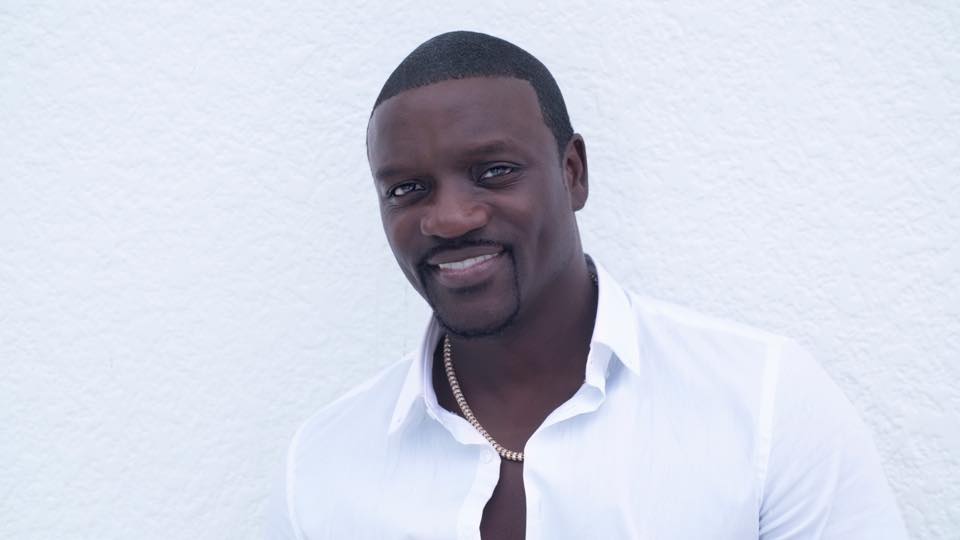 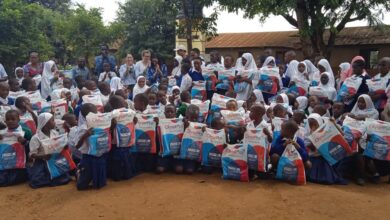 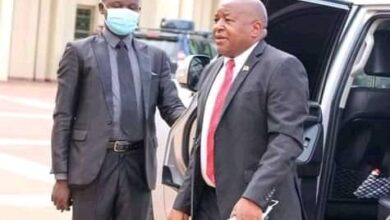 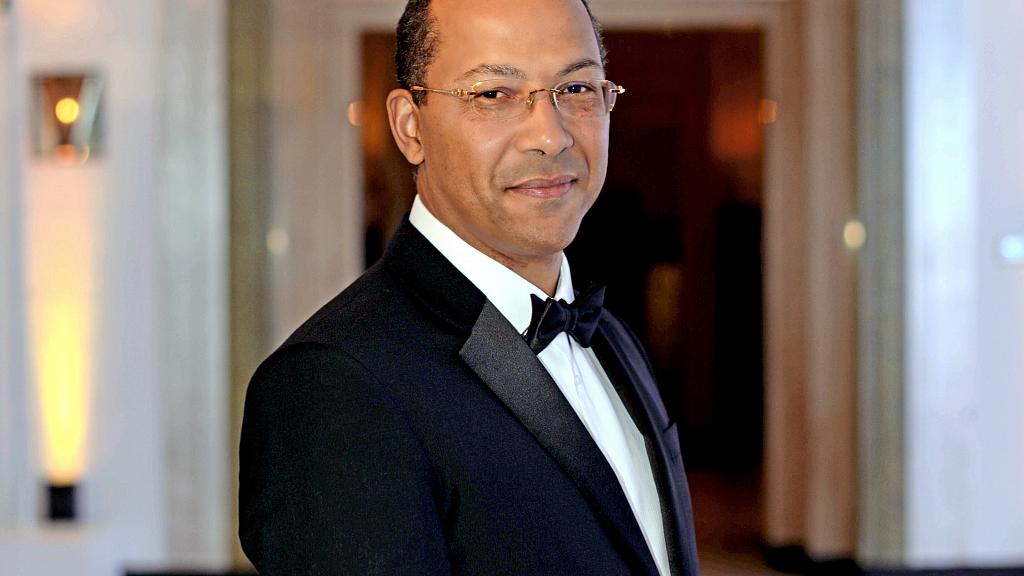