Following the publication by the Constitutional Review Commission (CRC) of the Draft Constitution, a large number of the Gambian population (including other stakeholders) have been actively engaged in various discussions concerning its provisions.

The CRC welcomes the level of interest and debate on the provisions of the Draft Constitution and the CRC wishes to assure all persons concerned that the views they’ve expressed to the CRC, either through its public consultation process or through written submissions, will be duly considered in finalizing the Draft Constitution.

In a press release signed by Sainey MK Marenah, Head of Communications said: “The Draft Constitution, at this stage, has been published merely to solicit public opinion regarding its provisions. In that context, the CRC appreciates all the constructive criticisms and the suggestions made to help improve and finalise the Draft Constitution”

However, the CRC has discovered, through its public engagement process during the public consultations, that there are persons that have been spreading misinformation regarding certain provisions of the Draft Constitution.

This might have been through inadvertence or a lack of understanding and appreciation of the true picture of the provisions concerned.

It is therefore considered important that the CRC revisits the Gambian communities to better explain the provisions concerned so that citizens are aware of the true picture and to disabuse their minds of the misinformation that is being spread.

Citizens of The Gambia should take note that the assignment given to the CRC to review the current 1997 Constitution to write a new one is designed purely for the interest and greater good of The Gambia.

There is no hidden agenda in the execution of this assignment and the CRC is guided essentially by the provisions of the CRC Act of 2017.

In that regard, the CRC has sought and considered opinions expressed by citizens and other stakeholders during the initial public consultation phase using different platforms to afford every Gambian the opportunity to contribute to the Constitution-building process.

Accordingly, in preparing the Draft Constitution, the CRC factored in opinions expressed by citizens and other stakeholders as considered appropriate.

In addition, the CRC has considered the provisions of the current 1997 Constitution and has retained those provisions it considered legitimate and which aligned with overwhelming public opinion, while modifying some.

Furthermore, the CRC has considered regional and international treaties to which The Gambia is a party in order to establish The Gambia’s legal obligations which require being enshrined in the Draft Constitution and those which may be dealt with by other means (such as statute and policy). The CRC has also looked carefully at matters that constitute international best practice to warrant inclusion in the Draft Constitution.

Finally and pursuant to the CRC Act of 2017, the CRC has taken on board during the preparation of the Draft Constitution, the national values and ethos of The Gambia.

The CRC Constitution-building process has been open and transparent; nothing was carried out in the dark. It has thus far kept citizens abreast of developments concerning the preparation of the Draft Constitution, through its partners in the media who have performed creditably well in informing the Gambian communities about the work of the CRC.

The CRC would like the Gambian community to note the following matters:

1. The development of a new Constitution for The Gambia is a national effort and citizens should use their individual and collective endeavours to help with that development process;

2. The views and opinions canvassed with the CRC will be carefully considered and embraced as considered necessary;

On the specific areas of clarification on the Draft Constitution, the public is advised to note the following:

(a) Section 1 (1) on the Republic: fierce debate is raging on whether or not the word “secular” should be included in the Draft Constitution. The CRC welcomes the opinions being canvassed in this regard, but cautions against the religious undertones and sometimes misleading statements designed to engender fear. All communities, especially leaders of all faiths, should exercise restraint and tolerance and respect other people’s views without acrimony or vilification;

(b) Section 52 on the right to marry: this section does not in any way establish or advocate for marital relationships based on conduct that is considered to be unnatural between a man and a woman; the section does not make provision for homosexuality or other form of sexuality considered not to be in accordance with the values and ethos of Gambian society. It should also be noted that the Criminal Code criminalises homosexuality. Nonetheless, this section will be considered for any possible ambiguity to ensure better clarity;

However, the Minister, in making any appointment of an Alkalo, must follow the tradition of the village concerned for succession to the office of Alkalo.

If a person succeeds or is selected to succeed in the office of Alkalo in accordance with any particular method of succession, the Minister is bound by that method and must, therefore, make the appointment in full compliance with that method.

Citizens are cautioned against falling prey to misinformation. The CRC implores Gambians to remain steadfast and focused, and united in purpose, in building a new Constitution that well serves the current generations of citizens and those yet unborn. 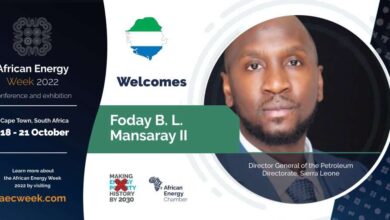 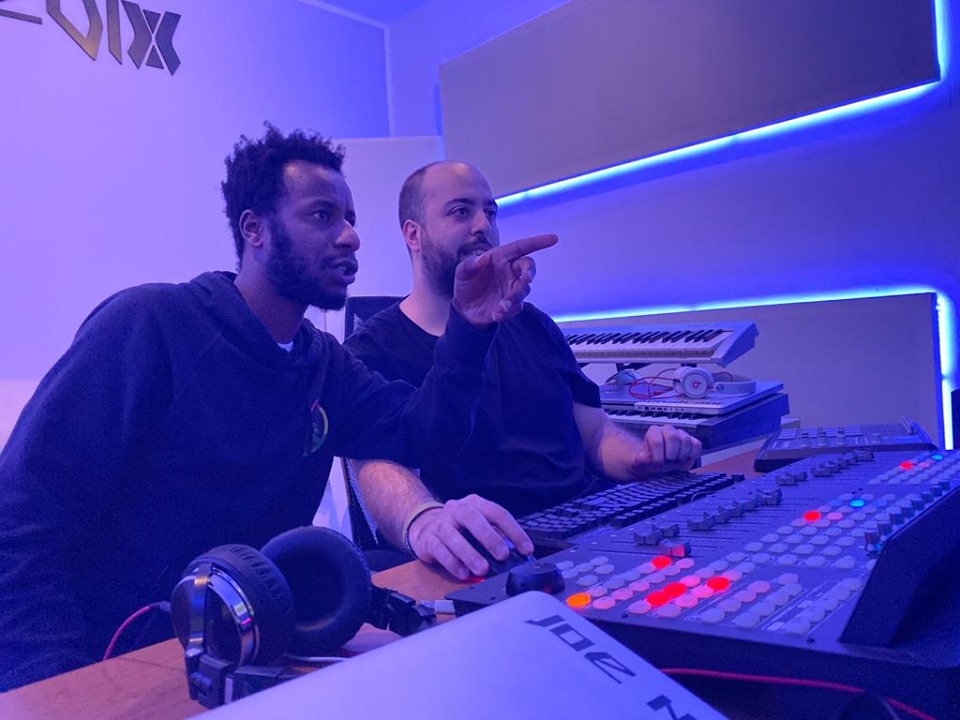 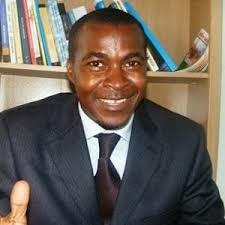