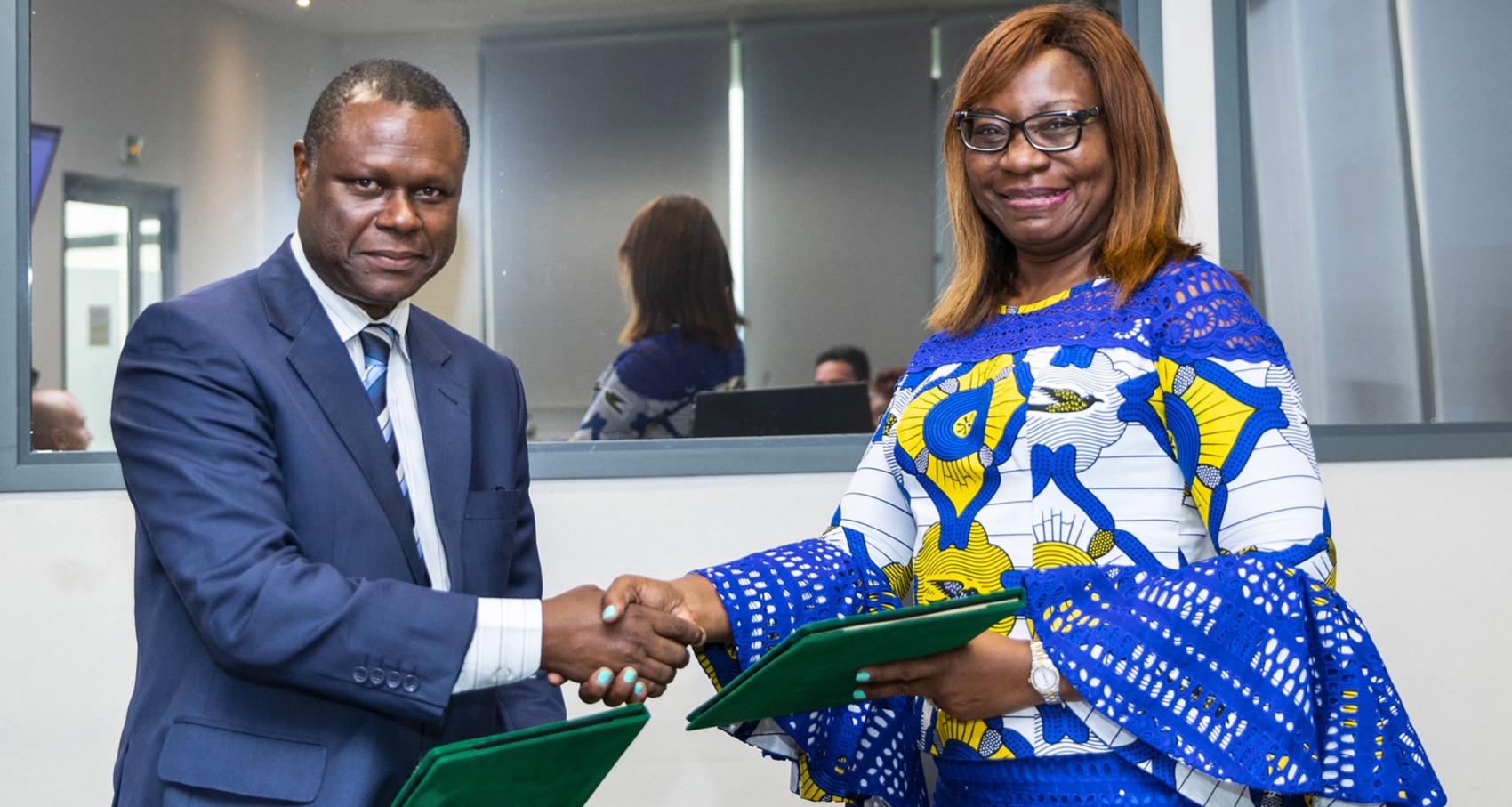 The African Development Bank’s Board of Directors today approved a €20 million loan to strengthen the private sector’s role in Cabo Verde’s economic growth.

Bank funding will support the second phase of the Private Sector Competitiveness and Local Economic Development Programme (PSC-LED-II).  The programme will extend fiscal 2019 budget support to the government of Cabo Verde as it undertakes reforms to boost domestic productivity and the country’s overall economy.

Specific initiatives of PSC-LED-II include promoting the competitiveness environment through the adoption of a revised commercial companies code, key legislation for judicial insolvency as well as a strategy of transition from the informal to the formal sector. The African Development Bank project partners include the World Bank and the European Union, as well as the governments of Luxembourg and Portugal.

The project advances the Bank’s aim to industrialize Africa and to improve the lives of its people, two of its High 5 development priorities.

Approval of the loan by the Bank’s Board of Directors signaled the successful completion of the first phase of the project, which set out a project framework and proposed reform measures.

“The overall performance of the programme is good and we continue to work closely with authorities and with development partners,” said Abdoulaye Coulibaly, Director of the Bank’s Governance and Public Financial Management Coordination Office.

The planned reforms aim to strengthen Cabo Verde’s private sector by tackling the Atlantic island nation’s score on a number of competitiveness and economic development indicators. These include increasing credit to the private sector from 63% in 2016 to 70% of GDP in 2020; improving Cabo Verde’s score on the World Bank’s 2020 Doing Business index; and boosting labor contribution to value added growth from 1.1% in 2014-2017 to 2% in 2017-2020.

A few hours after the approval of the project by the Board of Directors, an agreement was signed at the Bank’s headquarters between Marie-Laure Akin-Olugbade, the Bank’s Director General for West Africa and the Ambassador of Cabo Verde in Senegal, Felino de Carvalho.

“The signing of this loan agreement affirms the Bank’s commitment to supporting Cabo Verde’s economic advancement.  We have every confidence the government will continue the vital reforms needed to strengthen the private sector and decentralization.” Akin-Olugbade noted.