The UN Frame work is derived from and aligned with the Government’s Medium-term National Development Plan will be implemented under the joint Government -UN oversight.

Speaking at the ceremony for the signature of the United Nations Sustainable Development Framework, the United Nations Resident Coordinator, Sunil Saigal said the timing of the new framework for the UN’ support to Sierra Leone , which they are signing today is not coincidental adding that in Sierra Leone as elsewhere, the overall programming cycle of the UN system follows the national planning cycles.

“The logic is of course that the new cooperation Framework should directly support the implementation of the Medium -Term National Development Plan and the progress of Sierra Leone towards Development Goals (SDGs),’’he said.

He added that with the new Cooperation Framework starting with the new year, they are also completing the current Framework ,the UNDAF which he stated has run from 2015-2019 which was extended for a year to accommodate the national planning process.

‘’we are currently in the process of evaluating the results achieved under the current framework -and without precipitating the result of that evaluation, and without being able to list all the areas in which the UN system has worked over the past five years -let me just say that we have supported practically all areas of national priority in regard   to long term development,’’ Sunil Saigal further said, adding that the UN supported emergency response and recovery , not least during and after the Ebola crisis , following the 2017 mudslide disaster , and in connection with floods and other emergencies.

The UN Resident Coordinator went on to say, in reflecting on the work of the UN system over the past five years they have recognised and deeply appreciated the excellent collaboration which they have enjoyed with the authorities and the various communities in which they have worked as well as the tremendous and generous support of their many partners.

Saigal further said the new UNSDCF is one of the immediate results of the reforms of the UN development system which were implemented at the beginning of this year adding that in addition to a strong and direct focus on the SDGs, the new Framework is characterized by a stronger link to national priorities and by stronger mutual accountability between the UN system and the Government as well as a requirement for stronger and better coordination between the various parts of the UN system.

On his part ,the Minister of Planning and Economic Development , Dr. Francis Kai – Kai  said as a ministry they were very excited and pleased with the signing of the Sustainable Development Frame work  adding  that they will make sure that it becomes the working document for the United Nations.

“We started our district sensitization of the medium-term plan already . So, I believe from what we did in Kambia the last time , which was exceptional . I think the people of Kambia were happy and other districts are looking forward to this, they were pleased to participate in the process to validate their own results . The surveys in the medium-term plan,’’ he said.

He stressed the need to work together to make sure that in all the districts people know about the country’s development plan and expressed delight for  the collaborative work the UN family has done over the years with government. 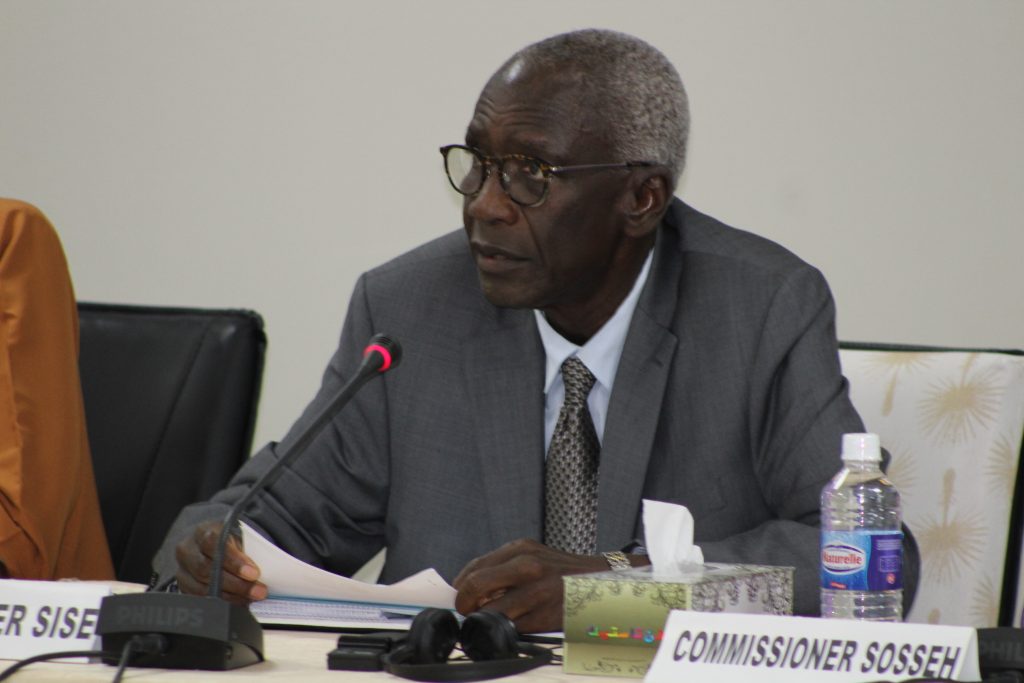 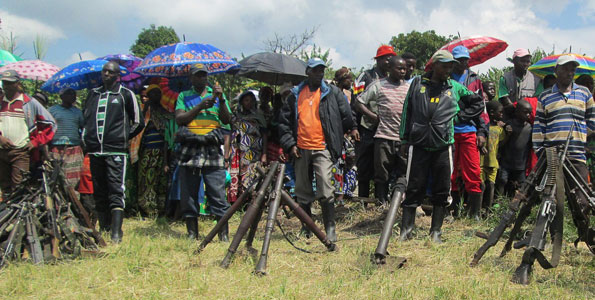