One of the  leading International children advocacy group in Sierra Leone , Defence for Children International (DCI) has issued a press statement  calling on the government to invest in programmes that keep children away from the justice system in the country.

“Defence for Children International (DCI) coordinated NGO input into the drafting of the UNCRC and since its adoption in 1989, DCI has fostered ratification, domestication and implementation of the UNCRC through its national sections in over 40 countries across the globe including in Sierra Leone. In the last three decades, there has been remarkable improvement in child rights situation particularly in the areas of access to education, health care, birth registration, child participation and policy reforms,’’the release reads.

The release stated that the report of the recent UN Global Studies on Children Deprived of their Liberty has also revealed significant reduction of the number of children detained in the criminal justice system from One Million to least Four Hundred and Ten Thousand children every year due to the use of alternative practices such as diversion of cases from the criminal justice systems.

“In Sierra Leone in particular, DCI commends the efforts of the Government in their strives towards achieving universal access to education by introducing the Free Quality Education Programme, the Free Health Care programme and recent legal reforms to improve access to justice for children particularly victims of sexual violence in line with the Sustainable Development Goals (SDG) Sixteen. DCI is however concerned that many children including pregnant girls, children with disability, children begging in the street and other vulnerable groups are still excluded from the achievements outlined above,’’the release added.

According to DCI they believed that the government must implement its commitment towards the SDGs, which as a matter of first principle emphasizes that no one should be left behind adding that yesterday, 19th November 2019, the UN Independent Expert on Global Studies on Children Deprived of their Liberty, Prof Manfred Nowak presented the study report to the UN General Assembly in Geneva.

DCI further noted that  the Government of Sierra Leone to implement the Study’s recommendations, particularly investing and scaling up initiatives that can keep children away from the criminal justice system which  include the implementation of diversion strategy, supporting community-based mediation programmes, such as the interventions and activities of Community mechanisms, the Sierra Leone Police Partnership Board, Child Welfare Committees and paralegal service of the Legal Aid Board and Civil Society Organisations.

“Finally, and most importantly, DCI is calling on the Government of Sierra Leone to make the Free Quality School Education programme benefits every child by adequately providing for all the excluded and invisible children including pregnant girls, street children, and children begging with persons with disabilities in the streets, street traders and any other’’

DCI believed that the government Government must  introduce community-based programmes including educational programmes, games and sport that can positively engage the minds of children and youths throughout Sierra Leone. 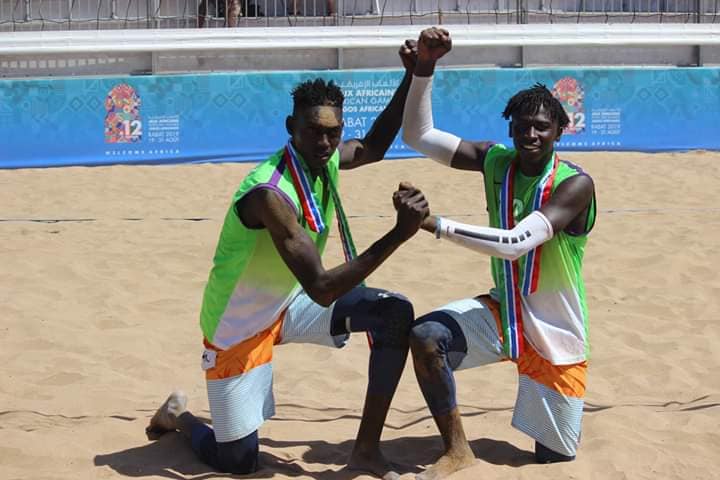