The current struggle against the Islamic State (IS) is shifting fronts.  No longer will the major campaign take place against the former concentration of power in Syria and Iraq but it will shift to the Sahel.

During a Ministerial Level meeting that took place at the State Department on November 14th, Secretary of State Mike Pompeo announced to his counterparts that change in strategy would in fact be taking place soon. What would this actually look like is a question that is certain to be bandied around by analysts across the CT spectrum.

If we are to assess what the struggle in the Sahel will look like we should look at the operations in Iraq and Syria for some guidance. We saw a group that took advantage of a vacuum that had a space that needed to be occupied. In the Middle East the voids were provided by a long standing civil war in Syria and poor governance originating from Baghdad. These actions created the situation where IS were able to find willing recruits to join their crusades.

Switching focus to the Sahel we do see several areas where a very similar scenario has been unfolding. One area of concern we should have is this area has had this issue that actually predates the rise of the IS. Weak governments which have porous borders with their neighbors actually provides a context where cross border operations can be conducted with ease by a non-state actor. This is a key fact when the actors are native to the region as well. So should it really be a surprise to learn that some of the routes being used by the terrorists date back to the days of the Mali and Songhai empires?

Another point that is often overlooked is the rise of Al-Aqaeda in the Maghreb. The group rose to prominence after the controversial 1992 elections in Algeria. Back then it was better known as the GPSC (Salfaist Group for Preaching and Combat). It later played a prominent role in the ouster and demise of Qadaffi in Libya and in the collapse of  the central Government in Mali before the French led intervention known as Operation Barkhane.

Speaking of Libya one has to consider that the offensive by General Haftar and his international partners have to be considered as a factor in the rise in the spread of Jihadist acts in the region. His drive southward at first then west and finally north towards Tripoli has forced some fighters to seek a new place for sanctuary.

Currently where do we stand regarding the Sahel? Despite the French led intervention and a United Nations Peacekeeping Force which has allowed for both a tentative peace deal and several elections in Mail the situation is still in flux. There are still attacks in the Central part of Mali that have the potential to unravel the work that has been accomplished.

Another country that currently fits the profile of a potential front is Burkina Faso. It was earlier in the year when the late IS leader Al-Baghdadi called upon attacks on French and Crusader interests in the region. After the release of his statement for a month a Catholic Church in the northern part of the country was destroyed per week. Mosques have also been targeted as well as well as the extractive Gold Industry.

Niger which has seen its share of attacks by Boko Haram over the years is now the home base to a US facility that will be flying UAVs. With the presence of US Special Forces in Mali as well indicate that the US is concerned with events in the region and will do what it can to support France.

This action is being taken now so that the West doesn’t wake up one day and realize that the Jihadists have taken over parts of Ghana, Togo, Ivory Coast and Benin. These Governments are already warning that IS is already in their countries.

*The Author is President Red Eagle Enterprises, a firm with the dual Mission of Supporting African Business Development, and also Providing Analysis of African Intelligence, and assistance in relations with the United States Government .He sits on the Round tables for the Advocacy Network for Africa, and the International Religious Freedom Caucus in Washington ,DC. 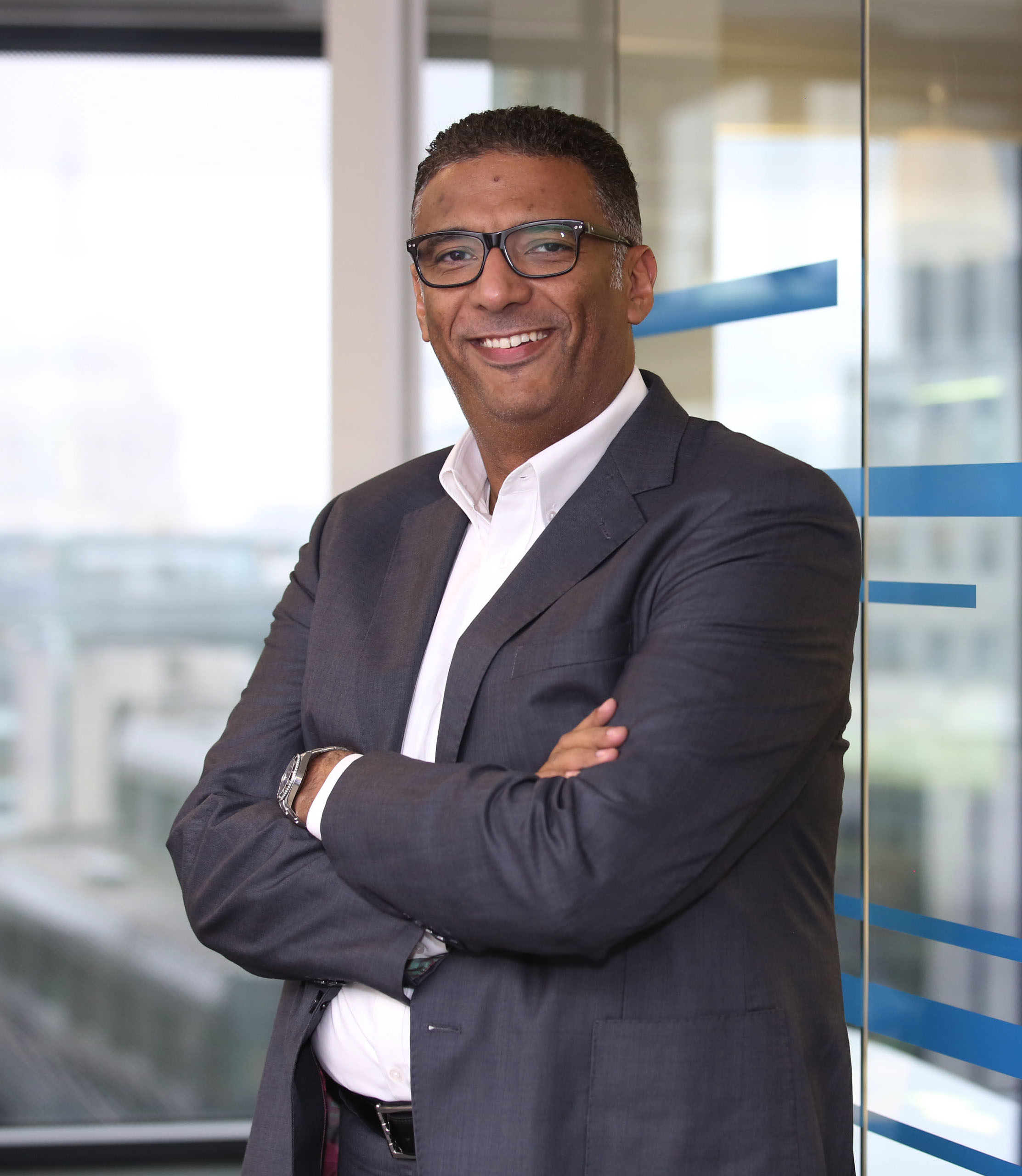 Africa’s Missing Network: A Case of Inclusivity in Africa