Juba – South Sudan’s president Kiir has declared ‘an emergency’ in three of the country’s regions as the torrential floods swept through communities, affecting about one million people.

The 27-flood affected – states in the regions, including 7 states from Greater Bahr el – Ghazal, and 4 from Equatoria region; 16 states from Greater Upper Nile region – have oil fields and farmlands key to the recovery of the East Africa nation that’s struggling to halt a five-year conflict that killed around 400,000 people and uprooted 4 million people from their homes – both internally and externally.

According to the letter presented to the president Kiir, more than a half of the country is submerged by the floods, displaced locals, crops and livestock destroyed, that resulted to shortage of food and also the risk of water borne diseases in the country.

Information Minister Michael Makuei told reporters on Wednesday that Kiir declared a state of emergency “to enable the government and other institutions, other governments of goodwill, to render services.”

At the same news conference, Minister for Humanitarian Affairs and Disaster Preparedness Hussein Maar Nyuot said the floods have destroyed hundreds of farms across the country.

“The impact of the floods on the livelihoods of our people is that farms are completely washed out. So, there is a serious crop failure and their houses and homesteads are completely submerged under water,” Nyuot said.

It reported that the flood level this year, was caused by torrential rains and floods from the neighboring Ethiopia and Kenya, are more than the previous years.

Minister Nyuot explained that he met with officials from several aid agencies to ask for financial support to aid flood victims, but was told their funding for this financial year was ended.

“I hope the government, and I believe the president, will also commit some resources towards these. As a responsible government, we need to give our contribution before we ask other people,” Nyuot said.

The U.N. Office for the Coordination of Humanitarian Affairs, or OCHA, said last week that since July, 908,000 people have been affected by abnormally heavy seasonal floods across the country, adding that scores of villages and towns across the country are under water, including health facilities and nutrition centers in those areas.

OCHA further reiterated that a lack of access to basic services including proper sanitation has increased the spread of disease due to contaminated water across the country.

The emergency declaration takes effect immediately, according to the presidential order read out on Wednesday by the country’s Information Minister.

Manuel Chang will not be extradited to Mozambique or US - Court 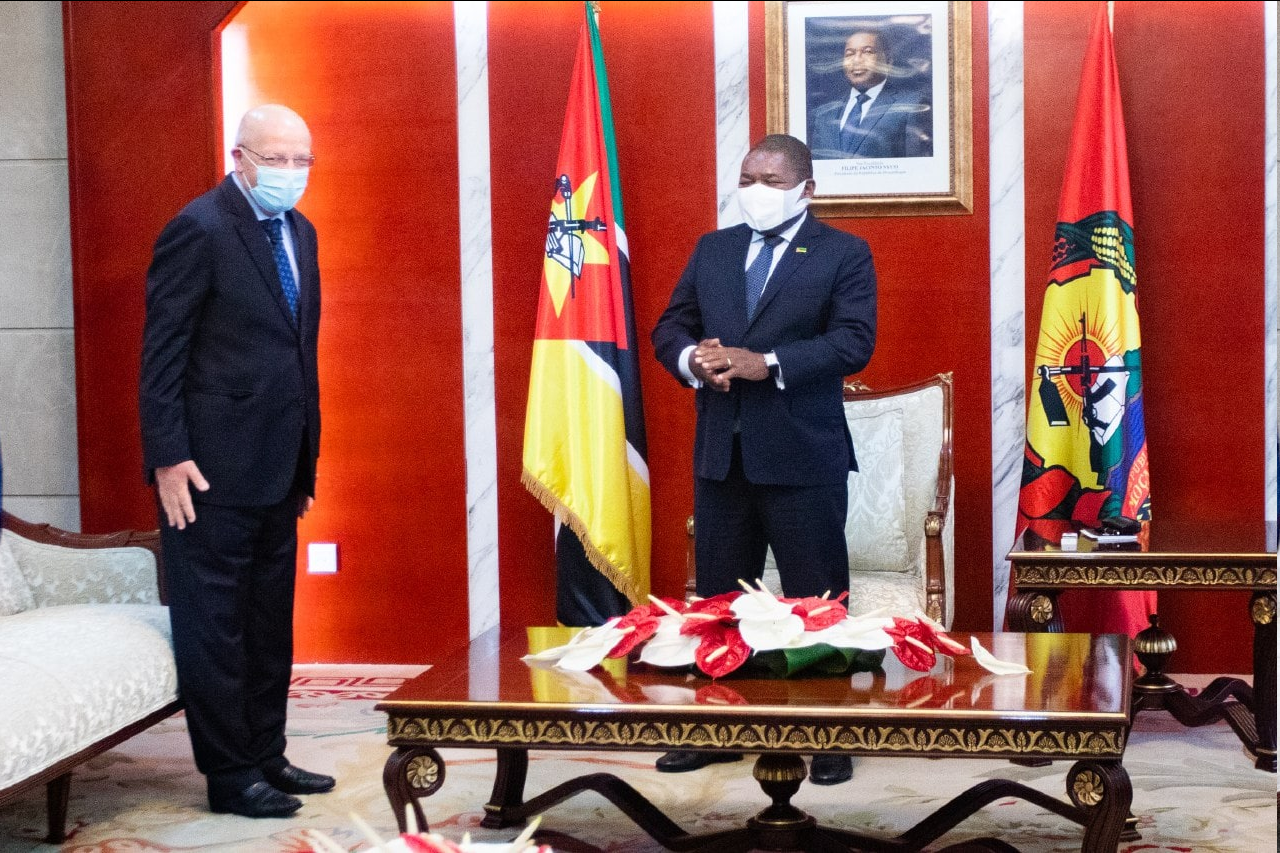 Scars of rape in the DR Congo