Farafenni and other communities in North Bank within a 50 miles radius will soon benefit from uninterrupted 24- hour supply of electricity, President Barrow told tens of thousands of supporters in the border town of Farafenni in the North Bank Region.

President Adama Barrow said the OMVG hydroelectric power plant, which he commissioned in Soma in February this year, will significantly stabilize energy supply in the region. Once completed, the 30KW energy plant is expected to increase access from 40% to 60%; ensuring that beneficiary communities enjoy 24 hours energy supply.

The project is a part of The Gambia’s Energy Roadmap and one of the cheapest and clean sources of energy. The president also reiterated that his government resolves to continue widening the political space, stressing his government will protect and guarantee people’s rights to divergent views and political plurality.

President Barrow said the next plan of his government is to tar the 18KM road that links Salikenni to the main highway. The announcement was greeted with much applause and excitement from community members who thronged the meeting venue in their thousands.

President Barrow heaped praises on the people Salikenni village  for supporting his development agenda while paying homage to national political doyens who hailed from the community. It was day three of the President’s meet the people tour and the conversations were honest and national development driven.

Gambia:Hakalang Road, Electricity Plant to be commissioned in Niumi Soon 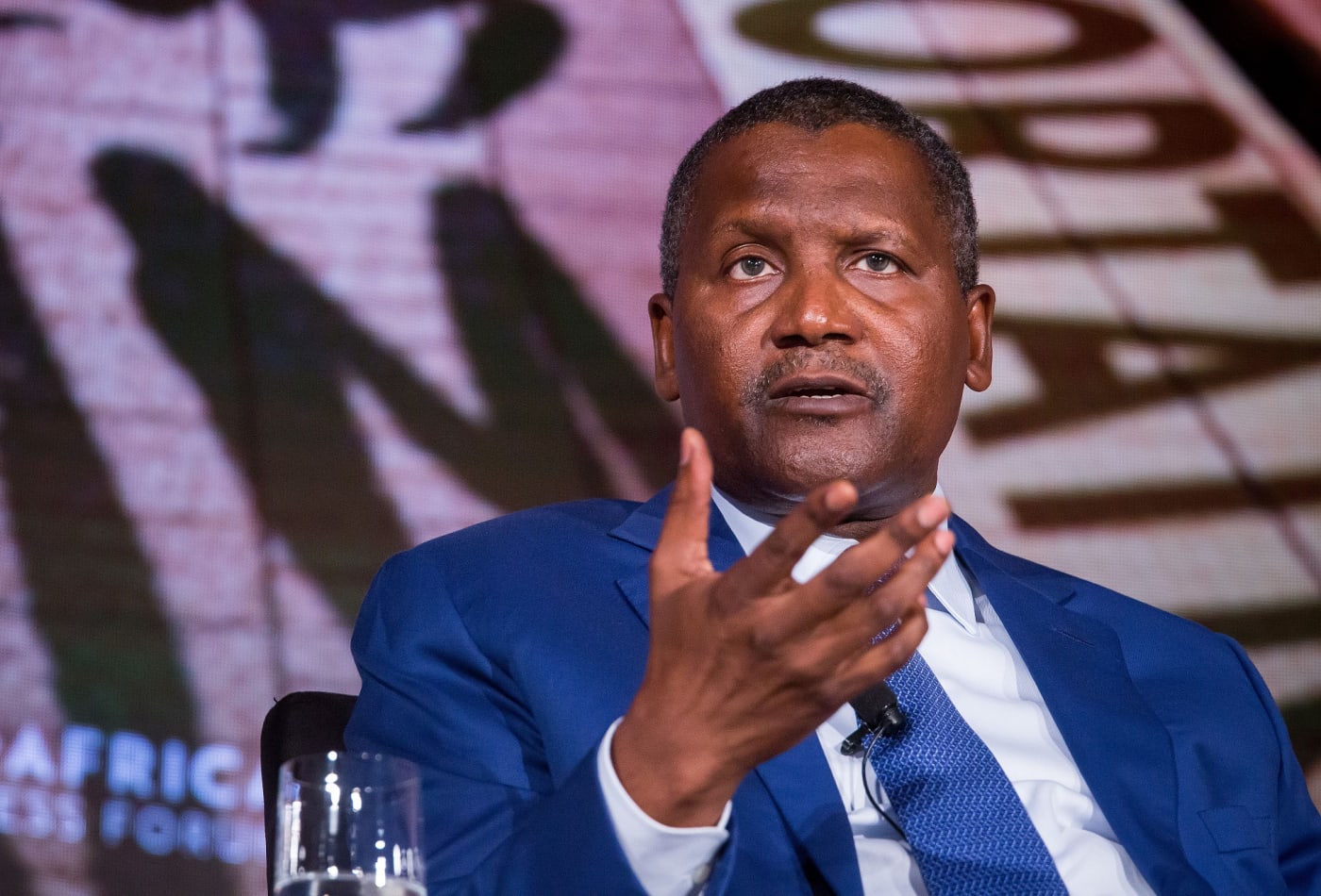