President Adama Barrow has lauded the ‘Peace Project’ initiative by a group of Gambian musicians, pledging the full support of the state.

The musicians called on the president over the weekend at State House to present the project with the hope enlisting the support of the state in promoting national unity, social cohesion, and harmony through the power of music.

‘’This peace project is very important; there can be no progress in the absence of peace and stability. As President, I and my government will support this project to its success. I have a mandate to the Gambian people and therefore take ownership of this project’’
President Barrow added that the government places a high premium on arts and culture revealing that his government has increased the budget allocation for the sector significantly.

He said he would engage the competent authorities in the government to closely work with the group to revitalize the industry like it is in other countries.

He said the government can create the right environment but it’s left to the individuals to showcase their skills and talents.

‘’I want to build a strong foundation that will take the Gambia forward. Without a strong foundation, we are going back to square one. We cannot make progress without strong institutions, Institutions that will dictate what you should and shouldn’t do, regardless of your position’’ adding that this is impossible in the absence of peace and stability.

He stressed that without following the due process, the country will be setting a bad precedent that will be detrimental to the development of the country.

Lamin Cham of Champion Sound, who led the delegation, said the project produce a song that will include a representation of all tribes in The Gambia. Their approach also involves holding concerts and caravan tour across the country to promote peace and unity. 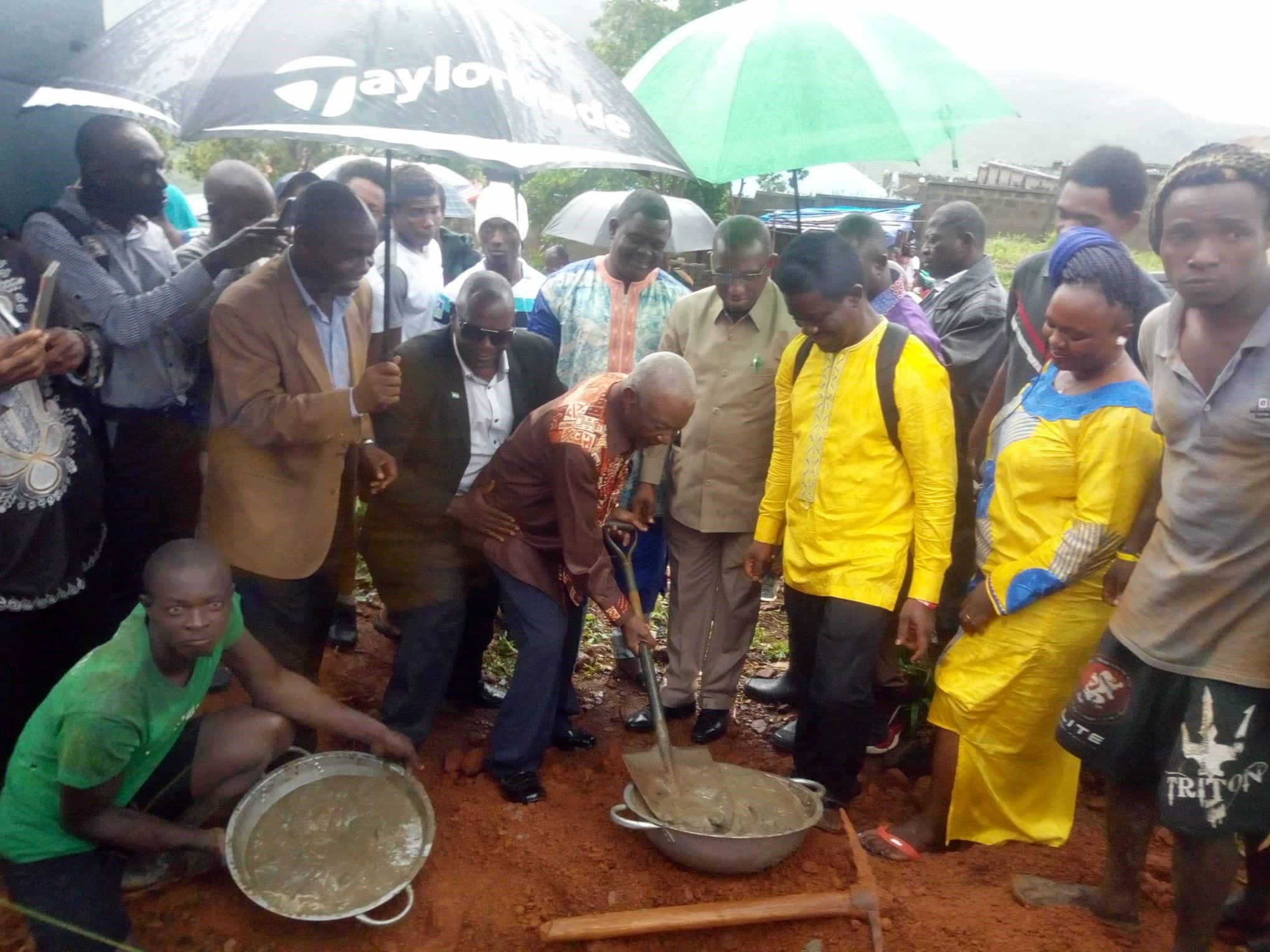