“More than 60% of the population of a country once seen as the breadbasket of Africa is now considered food-insecure, with most households unable to obtain enough food to meet basic needs due to hyperinflation,” said Hilal Elver, Special Rapporteur on the right to food, presenting a preliminary statement at the end of an 11-day visit.

“In rural areas, a staggering 5.5 million people are currently facing food insecurity, as poor rains and erratic weather patterns are impacting harvests and livelihoods. In urban areas, an estimated 2.2 million people are food-insecure and lack access to minimum public services, including health and safe water.

Elver said women and children were bearing the brunt of the crisis.

“The majority of the children I met were stunted and underweight,” she said. “Child deaths from severe malnutrition have been rising in the past few months. 90 % of Zimbabwean children aged six months to two years are not consuming the minimum acceptable diet.

Extremist attacks continue in northern Mozambique - and getting worse 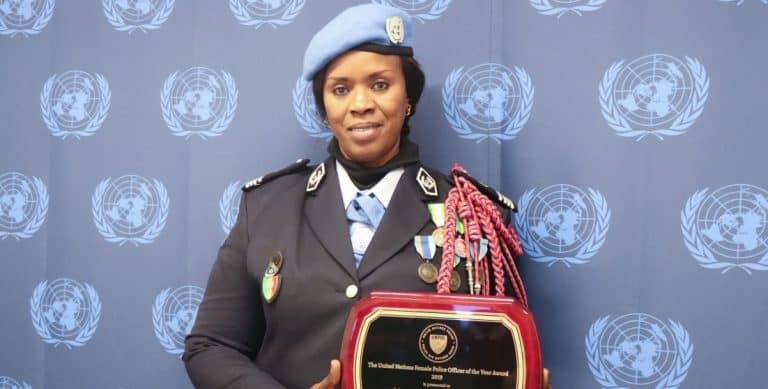