As the elections slated for 9 February 2020 draw closer, the Non-governmental organization “More Women in Politics” is showing these female candidates how to achieve this goal. During the workshop that’s aimed at equipping women to present competitive candidacies, Dr. Justine Diffo Tchunkam, National Coordinator of More Women in politics says women’s political ambitions must be driven by the 50-50 parity in gender equality in Cameroon by 2030. According to statistics from the NGO, only 27 women are represented at the helm of the county’s 360 councils. To reduce this margin, women say they want more lead roles.

Female involvement in the socioeconomic development of a country is increasingly becoming a crucial demand. Women want to be involved in decision-making, management, and governance of the country. Most of them think they can do so by bringing a feminine touch to governance.

One of these women are Manga Salome, a CPDM party candidate from the Nyong and Mfoumou Division. “The woman is the mother of humanity. She is more sensitive to Sociocultural problems than men. Councils need to guarantee the wellbeing of the population, but we have noticed some lapses. That is why, I want to add a maternal touch to the Sociocultural development of our country.”

Etoa Martine, a CPDM candidate and Sub Section President of the Ekie constituency is among the women who want to speed up development. “We want more development. If more women are mayors, MPs and Municipal counselors, life will be better. Women are naturally endowed by God to be better leaders, and we can make the difference.”

But the National Coordinator of More Women in Politics, Dr. Justine Diffo, Tchunkam says the 30% target for female Municipal Counselors in 2020, is only a first step to attain the 50-50 parity in gender equality in Cameroon by 2030.

,The women also say they expect that the national action plan which provides between 25-30% representations of female Candidates on electoral lists will be respected. 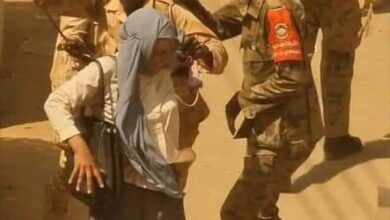 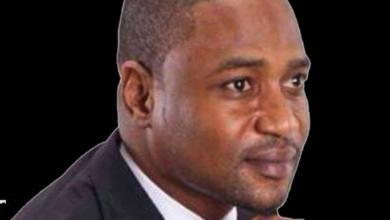