By enhancing production and streamlining resource management, African countries can finally have the capital to invest in industrialization and in the diversification of their economies

If you go to Amazon.com to purchase NJ Ayuk’s most recent book “Billions at Play: The Future of African Oil and Doing Deals”, which you absolutely should do, you will notice that besides his previous book, “Big Barrels: African Oil and Gas and the Quest for Success”, which I had the pleasure to co-author, most of the oil-related books suggested by Amazon have titles like “Cursed Wells”, “Curse of the Black Gold”, “Oil and Insurgency” and the like (these are all actual titles of books available on amazon if you search for “African Petroleum”).

This is hardly surprising. For the better part of the last half century, oil and gas has been portrayed over and over again as the source of all evil across Africa, responsible for instability, power struggles, poverty, death, pollution, corruption, etc. If this portrait really was the mirror of the truth, then African nations would be better off just living their oil and gas underground, but it isn’t the whole truth.

When Ayuk and I started working on Big Barrels, back in 2017, when the oil price crisis was at its highest, we started out with a simple idea. A simple but very strong and compelling idea, that maybe this portrait that seemed so prevalent for so long might not tell the whole story, or even the bigger part of the story. So, we tried to look at it differently. If you read Big Barrels, you know what I mean. Throughout eight chapters we extensively document the best efforts made across the continent to develop, manage and monetize oil and gas resources. The success stories we uncovered focused on local content, on policy making, on environmental protection, on the structuring of a national oil company, on contract drafting, on civil society involvement, on capital resource management and use, etc. We looked around and saw that the story being told was not really telling what reality showed. It focused on the scandals, the negatives, the drama, and overlooked all the development, jobs and capital the industry was bringing. It focused on the defeats and never on the victories. It was a different way to look at a story that had been told from a consistently negative angle for decades. It told a story of hope and optimism about an industry that had the promise to change African economies for the better.

Two years later, Ayuk is at it again, and this time he amped the game. Billions at Play does not tell the story of what good examples we had in the past anymore, it tells us how to shape the future for the better by making use of the resources we have.

Few have Ayuk’s industry experience and scope of vision, fewer have tried to promote that vision, none has been as loud about it.

Ayuk takes 20-plus years of experience as a successful lawyer in the African oil and gas industry, throughout which he was witness and participant in the shaping of some of the continent’s most important energy deals, and drafts out a comprehensive map of what leaders, companies, deal-makers and citizens need to do to turn their oil and gas wealth into jobs, economic growth, power generation and better living conditions.

I do not intend to summarize here the extensive amount of knowledge and experience that Ayuk shares throughout the 250-plus pages of skillfully written and, at times, quite entertaining prose. But certain issues covered seem fundamental to me to highlight. First off, the solutions for Africa’s problems, Ayuk argues, must come from within. Cooperation for development with supranational and international partners is great, and needs to be fostered, but only locally-developed solutions that combine in-depth knowledge of the challenges faced as well as the idiosyncrasies of the local culture and population can hope to succeed. The book gives plenty of examples of programs that failed because they were designed abroad with insufficient knowledge of the situation on the ground, and of programs that succeeded because they were developed by Africans to fix African problems.

This idea is not only conceptually important, as it empowers Africans, but it also represents a call to action for African leaders. The solutions for their country’s problems are in reach if they choose to make use of them.

From here the book focuses on enhancing oil and gas production to foster economic development. Improving the business environment by simplifying red tape, streamlining the negotiation and licensing procedures, promoting regular bidding rounds, implementing transparency measures, establishing a strong legal framework and attractive contract terms are all fundamental parts of attracting foreign investment that can help develop the industry. Ayuk covers each of these issues extensively, showing how different countries have found solutions that match the needs of their own markets and take advantage of the specificities of their own resources, from the cross-border development agreements between Senegal and Mauritania, to South Sudan’s recent historic production sharing agreement that shows leadership and commitment in the aftermath of a deadly conflict with Sudan.

Beyond attracting foreign investment, Ayuk takes a close look at Nigeria’s marginal field development campaign, that offered local exploration and production companies the opportunity to develop assets that were too small for the majors, thereby developing profitable fields, contributing to the economy and gaining a new status amongst oil and gas producers. Angola’s attempt to mimic these efforts is a clear demonstration of how African nations can learn from each other.

By enhancing production and streamlining resource management, African countries can finally have the capital to invest in industrialization and in the diversification of their economies, a goal that informs most of the lines of action suggested by the book.

And how should we power these industries and economies? Billions tells us the answer lies in the abundant, accessible and affordable natural gas reserves that dot the continent. Equatorial Guinea has already stepped up its game and is positioning itself to become West Africa’s gas hub. Natural gas can power industries, produce electricity that will light the homes of hundreds of millions of people, feed a growing and profitable petrochemical industry across the continent and serve as an export to foreign markets, besides the fact that natural gas is the cleanest source of energy of all hydrocarbons, serving an environmental purpose in itself.

Unbundling national utilities and privatizing the power generation sector is another pillar in this path. Ayuk goes on, showcasing the need to integrate women in the oil and gas industry – how can we continue to snub half of the continent’s workforce? -, the need to attract American companies that will partner and share knowledge to develop the industry, the need to invest in innovation and infrastructure, focus on education, improve Africans’ negotiation skills and make use of the stand African nations have gained in OPEC and other international platforms.

They are all fundamental, for they inform a pathway to constructive and wise management and development of the continent’s resources to foster growth and improve people’s lives. No other book has told the story this way, and no other has presented such a definitive analysis of the challenges and proposed concrete solutions for all of them.

Billions can be a surprising book and it is a fundamental read for anyone involved in the African energy sector, from CEOs to political leaders, professionals and everyone that wants to better understand the inlays of the industry that has the biggest potential for change in the continent.

For me, there is one topic that is always striking above all others; intra-African trade, which remains dismal when compared to other regions. The continent has been shipping off its wealth abroad for decades. As the book exposes, African nations have had their backs turned on each other for so long they have failed to see what they could achieve if they worked together and promoted synergies and integration. Ayuk proposes solutions to bring them together, by promoting an integrated energy market that can power economic development.

In sum, this book lays out the path for a better future for Africa through the use of its energy resources in a way that hadn’t quite been done before. A refreshing new narrative to overcome the traditional fatalist approach to the sector.

*João Marques is an Energy analyst and editor. João Gaspar Marques is a seasoned Africa specialist with in-the-field reporting experience from Africa’s petroleum hotspots. Now based in Lisbon, Portugal, João writes regularly for numerous international publications and websites on issues of energy, policy and economics. In recent years he has published oil and gas industry reports on Gabon, Angola, Tanzania, Uganda, Madagascar, São Tomé and Príncipe, and South Africa, covering the full spectrum of Africa’s petroleum markets from frontier exploration to trading and petrochemicals. 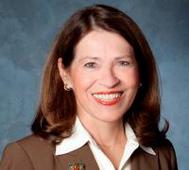 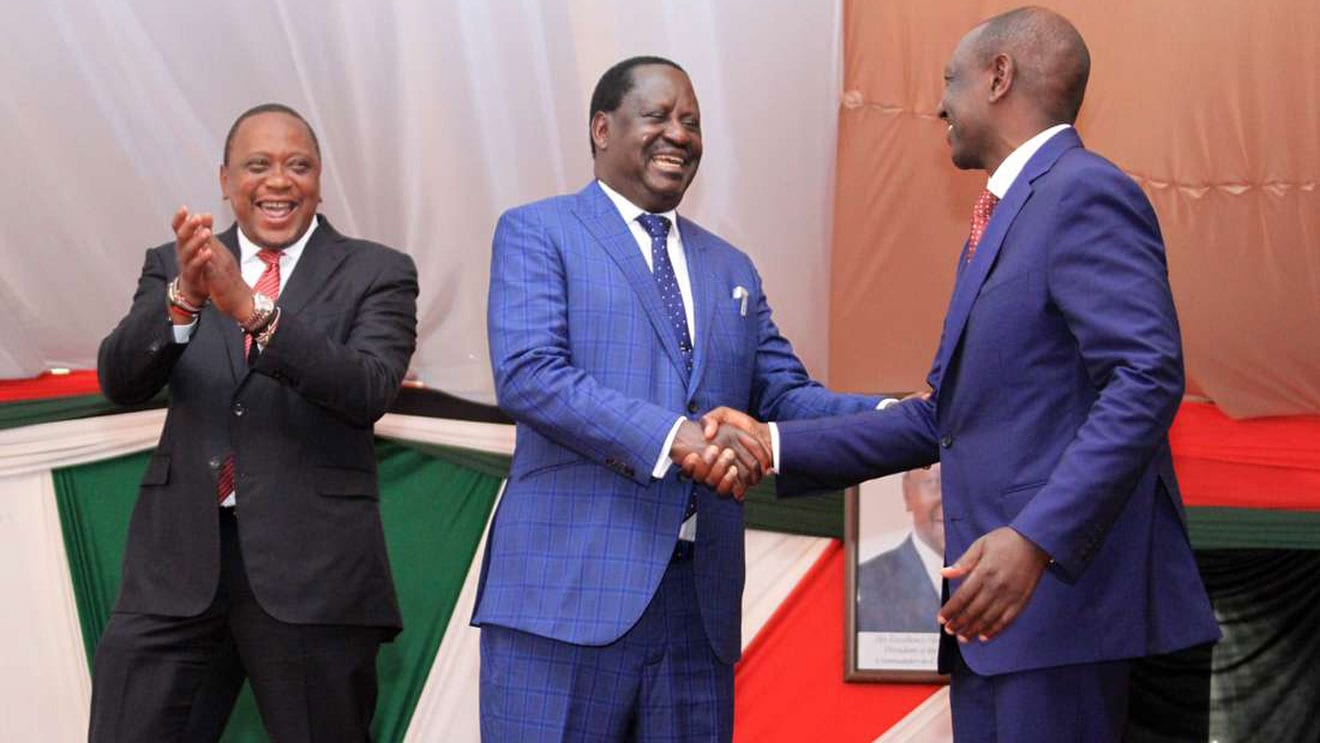