Deejay Limbo is a dancehall/ reggae artist and songwriter. Born in a small town, Latrikunda-German in a West African country called Gambia.

He started DJing in Gambia around 2005 and started singing sometime around the end of 2010 and the beginning of 2011.He has since relocated to Austria where he has been on the music scene since 2011 and has made a name for himself.

Limbo has collaborated with many dancehall/ reggae artists’ such as Jamaican born Jah Vinci and Ghana’s very own Stone Bwoy, Rebellion D Recaller, Vypa, ENC and Singhateh. Limbo once had the opportunity to be signed to G-Note Records, a record label in the United Kingdom, but due to circumstances things didn’t play out the way he envisioned, but he still did not give up.

He had the opportunity to work with some great producers like Hakim from Sunland Music and a former member of ‘The Boys’ group, Jugglerz Records producing hit like ´Smilling Coast´ and Stefario Brown producing hits like ´Mi Gyals Dem Badd and Overdose.

He won an award at the inaugural at the Wah Sah Halat Music awards in 2016. The Latrikunda German-born singer has already rubbed shoulders with big reggae stars like Etana, Romain Virgo, Tarrus Riley, Gyptian, Aidonia and Konshens all big names in the musical arena. 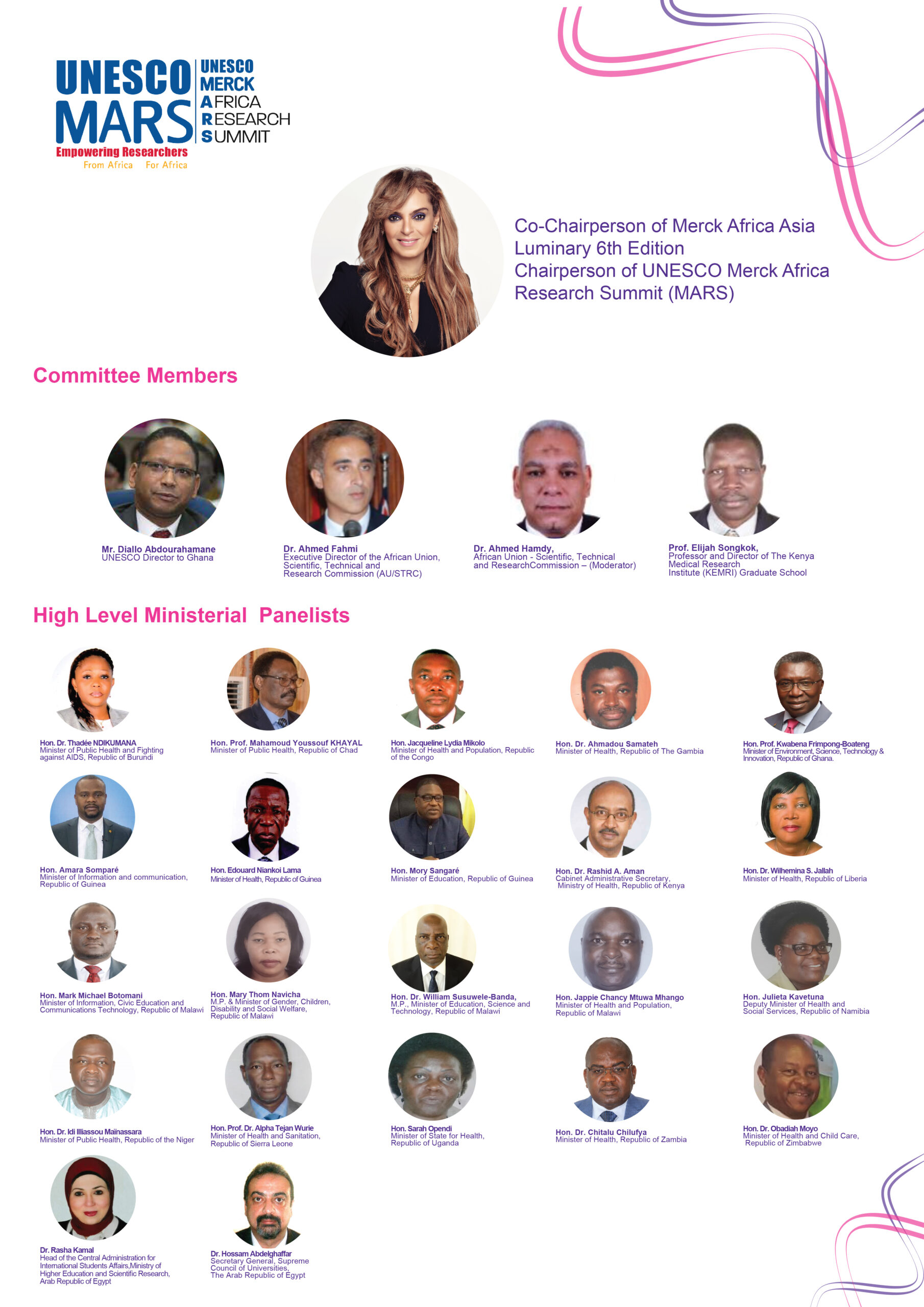