Saihou Mballow, President Adama Barrow’s Deputy Adviser on Youth Matters has stressed that Barrow was duly elected and mandated by the Gambian people to serve for a period of five years based on the 1997 Constitution, which is the supreme law of the land.

Coalition of seven-party political including one independent backed President Barrow at the 2016 presidential elections campaigned for three years transitional period which he promised to honor, but suddenly President Barrow disregard the coalition saying he will serve for five years ‘whether one likes it or not’ because he is backed by the Constitution.

This spark angered among citizens formed a group called three years jotna threaten to hold a peaceful protest in December for President Barrow to honour the coalition agreement.

However, on Wednesday during a press conference Darboe, former vice president    called on Barrow to respect all four of the coalition’s agreement and that includes him step down in December as stipulated in the agreement.

Mballow, in his reaction said: “I learn with great dismay reports that the leader of the United Democratic Party, Lawyer Ousainou Darboe has reneged on his principled position of support for the five-year constitutional mandate of President Adama Barrow.

“Just as it is disappointing, the decision is meaningless and cannot stand even the slightest constitutional scrutiny and rigors,”

He stressed that as As far as they  are concerned, President Adama Barrow was duly elected and mandated by the Gambian people to serve for a period of five years based on the 1997 Constitution, which is the supreme law of the land.

“We recognized the 2016 Coalition agreement as a legitimate friendly agreement; however, where it comes in conflict with the law, the supremacy of the law takes precedence. Therefore, we are calling on all and sundry, particularly genuine politicians to do the right thing and stand in support of the constitution of the country,” the veteran politician said. 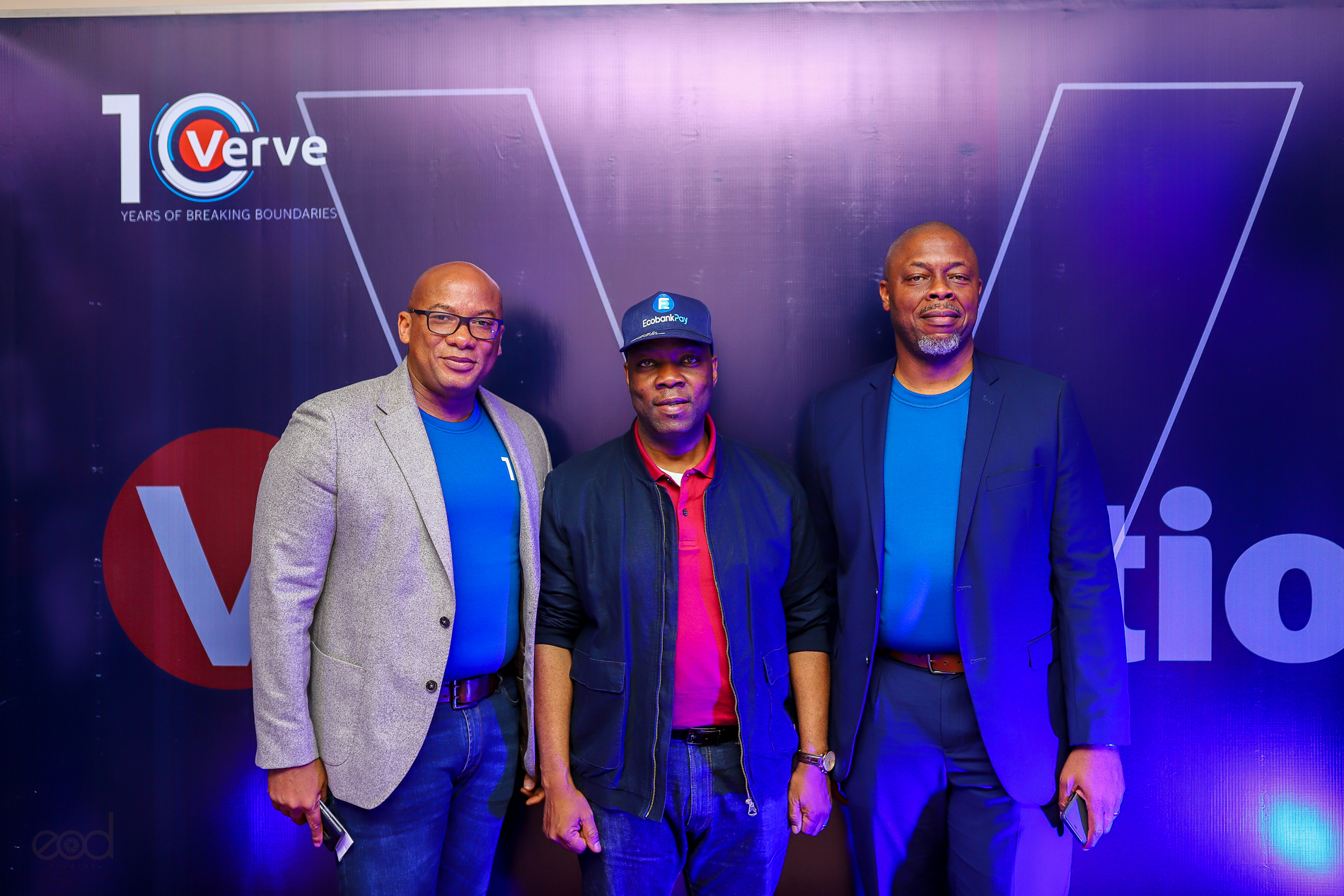 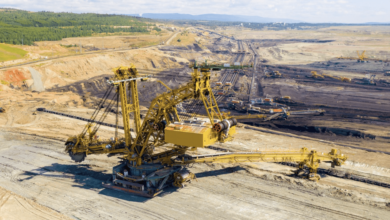 Addressing Energy Poverty and the Case for Coal in Africa