The head coach of the Indomitable Lions of Cameroon Antonio Conceiçao has made public a list of 28 players that will represent Cameroon in their next outing in the qualifiers for the AFCON 2021.

The list of players called up includes the usual suspects while Vincent Aboubakar is making his return back to the squad. The player missed Cameroon’s last outing which was a friendly encounter with their Tunisian counterpart due to injury. During that game in Tunisia, both sides ended goalless, in what was the first outing for the new head coach of the Cameroonian national team.

Equally returning to the squad, though on the waiting list is Buea born Clinton Nji. The player has been having a renaissance in Russia after he signed for Dynamo Moscow. He scored his first goal for Dynamo on 27 October 2019, a late winner in a 1–0 victory over PFC CSKA Moscow.

The Minister of Sports and Physical Education confirmed Portuguese born coach António Conceição da Silva Oliveira popularly known as Toni Conceição as Heach coach of the Indomitable Lions until the 2021 AFCON tournament. The former Portuguese International right back replaces Clarence Seedorf who was sacked after this year’s AFCON in Egypt.

The Portuguese who is having his first experience as a national team coach and the first in the African continent will be assisted by Ex-Cameroon internationals François Oman Biyik, Jacques Songo’o as goalkeeper coach and team Doctor Professor William Ngatchou. 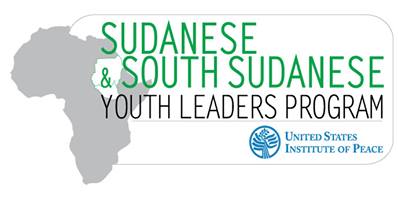 Ivory Coast attack: Beyond the targets