Harare—-Brian Nichols USA Ambassador to Zimbabwe has scoffed Zimbabwe’s failure as not a result of sanctions but massive corruption, mis-management, failure to respect rule of Law and abuse of human rights. Contacted through call, Ambassador Nichols was asked a number of questions relating to whether he is ready to answer on the fumes of Zimbabwe to USA over the purported sanctions.

Ambassador Nichols refutes on any failure of Zimbabwe as a result of USA. He correctly puts it straight that Zimbabwe is just in scapegoat yet the truth is there. He recites, Zimbabwe as plunged in massive corruption, mis-management, failure to respect rule of Law and abuse of human rights.

‘’Blaming Sanctions is a convenient scapegoat to distract the public from the real reasons behind the country’s economic challenges. There has been true records of corruption, mis-management, failure to respect rule of Law and abuse of human rights.

‘’There is no USA Trade embargo on Zimbabwe. USA Companies are interested to invest in the country. There are blocked by corruption, economic un-certainty and weak rule of Law. The country has limitations for itself. These people are enemies unto themselves’’.

‘’Just imagine out of 175 countries on corruption ladder, Zimbabwe is number 160. Has that to do with corruption. It has failed to come up with reforms, utilise the land, make a way-forward to its problems and address challenges by successfully implementation of policies.’’

‘’It could be a shine for a US26 billion economy fighting to be a middle income economy of which is quite impossible owing attention to issues surrounding it . There are cases we have heard. But since my time here, the list is getting long.’’says Ambassador Brian Nichols .

Ambassador Nichols pointed out on Sakunda the recent corruption is evidence of going on massive corruption. ZINARA is involved in US 25 billion. NSSA has exposed its deviates and forced others on leave. It hangs around with Priscah Mupfumira’s corruption charges of which she was later involved in fresh new ones.

ZIMSEC was involved in 3, 1 million deal printing machine in 2016. Part of the amount 3,1 million disappeared and it added , paid on top 2,2 million  in 2017.  Africa gets 5 billion annually from USA for humanitarian aid. Since 1980 USA has paid 3,2 billion to Zimbabwe . PEPFAR has used I,I million on HIV treatment . It has paid US 8 million on cyclone Idai which hit the country in 2018. It has contributed US86,9 to alleviate hunger . 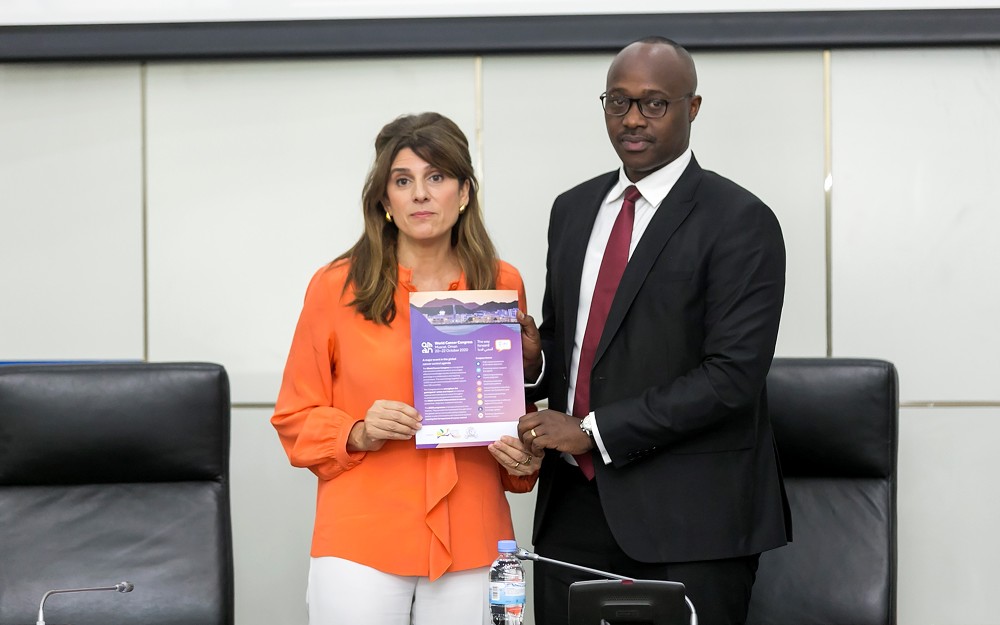