A congressional delegation from the United States of America arrived in The Gambia Sunday for a two day visit to promote responsive, effective government and to strengthen democratic institutions by assisting legislatures in emerging democracies

The US Embassy in Banjul said in a press release sent to Pan African Visions: “The mission of the U.S. House Democracy Partnership is to promote responsive, effective government and to strengthen democratic institutions by assisting legislatures in emerging democracies.  Central to their work is peer-to-peer cooperation to build technical expertise in partner legislatures and enhance accountability, transparency, legislative independence, access to information, and government oversight.

“During their visit, Congressional members will meet with member of the National Assembly and learn about Gambian legislative priorities and consult on legislative procedures and structures that enhance representative governance.

Before departing, they will pay their respects to Sir Dawda Kairaba Jawara by laying a wreath at his grave in the National Assembly.” 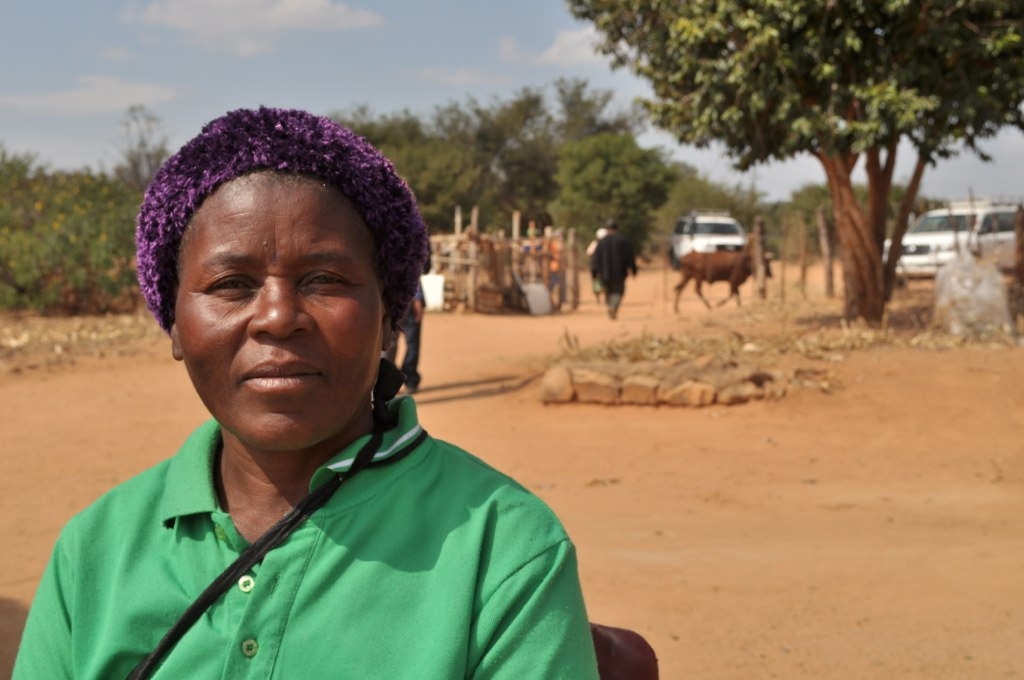