The keynote speaker for the Summit was Funke Opeke, founder and CEO of Main One, who delivered an inspirational talk on her career journey. She stated, “A clear message that should be taken away from the Summit is that the glass ceiling on female leadership can and will be broken. For incoming and incumbent women in our sector, today is a powerful display of what is possible throughout Africa’s tech scene. We had entrepreneurs from a variety of fields but what we all shared were common experiences and a shared vision for change. However, its critical we take our learnings back into our respective networks and share them with the next generation. It’s only then that we will begin to see real transformation.”

During the event, interactive sessions were held on the ever-changing role of the founder, the fundraising journey and attracting and retaining talent. The Summit also featured an in-depth fireside chat between the company’s Senior Partner, Omobola Johnson and Iris Shoor, serial entrepreneur and CEO of Israeli tech startup, Oribi.

Reflecting on the event, Omobola Johnson, Senior Partner at TLcom said, “While female participation in tech has generally improved, female tech founders are still a rare breed. However, there is a growing number of female trailblazers in African tech and we at TLcom believe this is a critical network to nurture and support.” Andreata Muforo, Partner at TLcom, also added that “With our senior team currently 50% female, supporting diversity is already part of our DNA and with events such as the Africa Tech Female Founder Summit, our team does and will continue to dedicate resources to mentoring female founders.”

With plans in place to hold the Summit on an annual basis, TLcom also announced their push to encourage more of their portfolio companies to boost female representation in their organisations.

As the most active VC in Africa in 2018 (according to the EMPEA), the event is an additional display of the company’s commitment to being an on-the-ground presence in African tech. Earlier this year, TLcom was also presented with the “Specialist Investor Award” at the 2019 Private Equity Africa Awards and participated in Kobo360’s recent $30mn Series A fundraise and Twiga’s $30m Series B fundraise – two of the largest in African tech this year.

Launched in 1999, the 20-year old Venture Capital firm manages total commitments of approximately 300 million USD. Based in Kenya, Nigeria and the UK, the company has developed a broad portfolio ranging from agriculture, data analytics and logistics, focussing exclusively on technology-enabled services and innovation for SSA, across all stages of the venture capital cycle.

TLcom Capital, is a Sub Saharan Africa focused tech VC, with offices in Lagos, Nairobi and London. The company invests in a number of areas including access to data service, financial services, eCommerce, B2C applications (including but not limited to: health, education, energy, media and entertainment); and software solutions to corporates and SMEs. TLcom also manages total commitments of approximately 300 million USD. 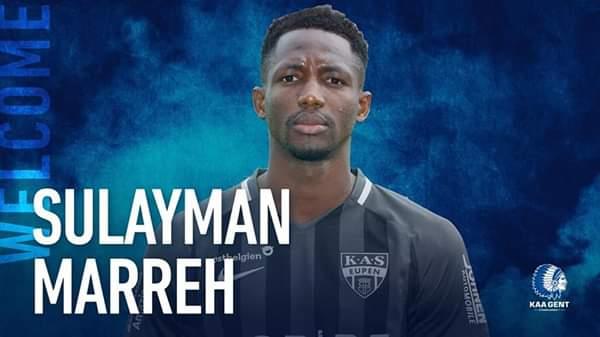 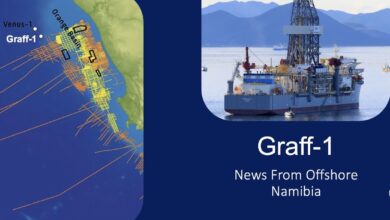