Juba – South Sudan oil ministry plans to offer 14 oil blocks to exploration companies in a licensing round by the first quarter 2020, in a move to revitalize the country’s economy.

In 2017, the Ministry of Petroleum said more than 70 per cent of South Sudan oil sectors remains unexplored.

Meanwhile, the country has made a new oil discovery at the Adar oilfield in Block three in August this year, containing more than 37 million barrels of recoverable oil according to the press release.

The discovery was made by the Dar Petroleum Operating Company, which is led by China National Petroleum Corporation, a major investor in South Sudan’s oil sector.

South Sudan gets almost all its revenue from oil and has boosted output, as it struggles to rebuild its devastated economy after a five-year civil war.

The east Africa’s country is trying to switch from its previous method of direct negotiations with explorers.

South Sudan’s Oil Minister Awow Daniel Chuang, speaking at the South Sudan Oil and Power conference in Juba, in which the About 600 potential oil sector investors gathered, says they want investors in invest in oil industry in the country.

“We are inviting all our investors that wanted to invest in South Sudan to come and move onto those blocks,” Awow told an Africa Oil and Power conference. “We are opening up the licensing rounds for everyone on a competitive basis and this is will help us to get the right partners, investors that can be easily verified because we don’t want to continue to have direct negotiations,” he added.

The conference is an avenue for the government to dialogue and to make deals with companies interested in energy and future investments in South Sudan.

This third oil conference focuses on finance and new investment, and cross-sector involvement from government and private enterprises. It also called on investors to participate in direct negotiations with the government for available oil and gas acreages.

A fee of $500 each for companies headquartered in South Sudan, while companies based outside the country pay $1,000 U to get a pass.

The government says South Sudan’s oil at present comes from blocks 3,7 and blocks 1, 2 and 4.

Chuang said the blocks to be offered for licensing will be blocks A1 to A6 and at present data was being collected on them.

“Within the next two months, we should be able to complete the work … By the first quarter of 2020, we will be having our first licensing round,” said Awow.

South Africa invested $1 billion U to cover oil exploration and production, building of an oil refinery and the construction of a pipeline.

However, there has been a pickup in foreign investors though oil companies, including the Oranto Petroleum, which signed a six-year exploration and production sharing agreement for block B3 in 2017.

In May, South Sudan and South Africa also signed three projects through an exploration and production sharing agreement for Block B2.

Much of the landlocked East African nation’s oil infrastructure was damaged in the conflict, during which about 400,000 people were killed and uprooted four million people both internally and externally from their homes.

At the ongoing oil and power conference, the government is expected to showcase the resumption of production at several key oilfields, a holding ceasefire, and the improving investment conditions for the energy sector in South Sudan.

International investors are also expected to make presentations and exhibition of their investments.

South Sudan is making another its second foreign investment pitch since declaring an end to civil war in 2018. The country is eager to make up for $4 billion in lost revenue caused by the country’s five – year conflict after president Salva Kiir’s groups and key armed opposition groups, including ex-rebel Riek Machar signed a power-sharing agreement last year, September 20.

A new unity government is expected to formed on November 12, in an attempt to return the country to stability.

Kenya to export the second consignment of crude oil in February 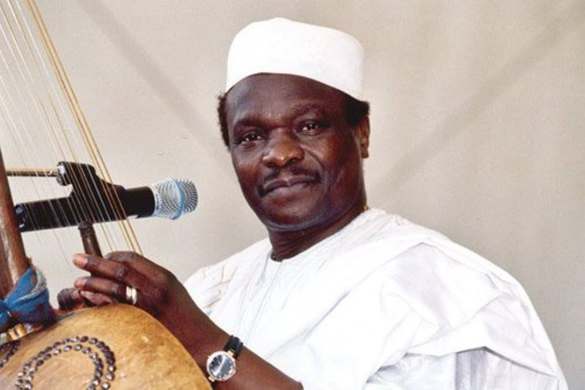