Juba – As time ticks towards the November 12 deadline for the formation of the much – awaited unity government, the signatories to the revitalized peace deal are still bickering on the deadline.

This comes at the meeting between the visiting delegation from the United Nations Security Council and the South Sudanese warring parties’ leaders on the weekend in Juba, where parties were urged to compromise and form a unity government without delay.

The UNSC says there should be no more extensions……. the remaining issues of the number of states, the boundaries and other things can be discussed by inclusive South Sudanese government.

But the UNSC statement has annoyed ex-rebel leader, Riek Machar, threatened to pull out of the September 2018 peace deal and will not be part of that unity government due to be formed.

Opposition leader Machar, called for further delays to all the signatories to the shaky peace deal to complete the outstanding issues of security arrangements and determination of number of states and boundaries. A request that has turned down by the UN Security Council teams led by South Africa and United States.

However, Machar is not alone, he is in the same boat with his long-term political-ally, planner of 1991 Nasir; Dr. Lam Akol, also warned that forming a coalition government next month under the current circumstances will lead to its collapse.

Dr. Lam, leader of National Democratic Movement, who is also signatory to the peace says the absence of a unified army poses a threat to the stability of any unity government, called for two months’ extension of the pre-transitional period to enable the leaders to establish a necessary security force that will safeguard the coalition government.

“Why don’t we give ourselves –say two months –to get things right; resolve the issue of security and the issue of the number of states –rather than form a government that will collapse in two months?” said Lam. “We were in the same government in April 2016, yet things didn’t go right. The security is the backbone of this peace agreement, without it –there is no peace agreement,” Dr. Lam asserted, president Kiir’s critic. “I don’t see the reason why people talk about the suffering of people. Protection is not for VIPs but for the whole nation.  The time should be extended for two-months so that the security arrangements is completed,” said Lam.

But both Machar and Lam, received massive knockback from their colleagues, other signatories to the peace deal, insisted that the unity government must be formed by November 12 and outstanding issues addressed later. They were all speaking during the meeting with the UN Security Council teams in Juba.

“We are in critical situation and position. So, what is the way forward? We are of the opinion that the government should be formed on time by the November 12. But and this is very important that there must be safeguards to ensure that the outstanding, security arrangements will be completed. For instance, if the government is formed, the first six months of its tenure should be given to prioritize completion of the outstanding security arrangements. I would urge my colleagues that we should be more positive and consider the future of our people rather than entrancing ourselves in our different political positions but we need to compromise,” said Josephine Joseph Lagu, Head of the South Sudan Opposition Alliance (SSOA).

Nyandeng argued that the opposition leader’s security fears should not hold back formation of the coalition government next month.

“The government must be formed in November because people will run away if we continue to extend [the pre – transitional period],” said Nyandeng, who is considered by the peace agreement as an Eminent Personality. “He [Machar] talks about what happened in 2016, I was a witness. But these things cannot hinder the peace process or the implementation of the agreement. “For Dr. Riek to say that we have to extend six months, people of South Sudan cannot be kept in suspension when they are hungry. “I’m appealing to the UN to offer security to Dr. Riek when he is here,” she added.

Deng Alor Kuol, member of Sudan People’s Liberation Movement – former Detainees (SPLM-FDs) urged for the compromise among the warring parties to form the government on time.

Gabriel Changson Chang, Deputy Chaired of National Pre – Transitional Committee (NPTC), a body tasked with the peace implementation, said the further delay for the formation of the government will demoralize the citizens.

“What we are trying to address is the suffering of our people and also any further delay will make everybody demoralized and that is where the ceasefire will be broken,” said Changson.

Peter Mayen Majondit, Head of the Umbrella of Political Parties, said the formation of an inclusive government will address all the challenges.

“The way forward is that we must form an inclusive government that must address the challenges, whatever time we extend, we are going to face the same challenges,” said Mayen.

South Sudanese expert says ex-rebel leader Machar’s decision to snub unity government is a great mistake and will project him as ‘anti-peace.’

The UNSC said it will not accept more delays to the formation of a unity government, while threatening to impose sanctions on leaders if a government is not formed by November 12, urging the parties to set aside their disagreements for the sake of peace.

South Sudan secured independence from north Sudan in 2011 after decades of a scorched – earth civil war that has killed two million lives but descended into its own political conflict in late 2013 after president Kiir sacked Dr. Machar as vice president.

But the 2018 revitalized peace agreement reinstates Dr. Machar as the first vice president, a position he briefly held before the country slid back to conflict in July 2016, a deal would also accommodate several opposition groups in a three – year administration expected to usher the country into democratic elections and pave way for development.

In May 12, the two principals agreed to form a unity government in six months and again, in September, reiterated that they will establish a unity transitional government by November 12 as part of the deal.

The key issues to the formation of a unity government, including the security arrangements; resolving of the number of states and their boundaries, which haven’t been completed despite earlier extension.

The revitalized peace deal is seen a significant milestone as it provides a clear roadmap for peace, political transformation, security sectors reforms, healing and reconciliation process, disarmament and compensation in the horn of Africa’s country.

With just a few weeks to the formation of a national unity government, the parties have failed to train half of 83,000 troops needed for the national army, national security and the police services. 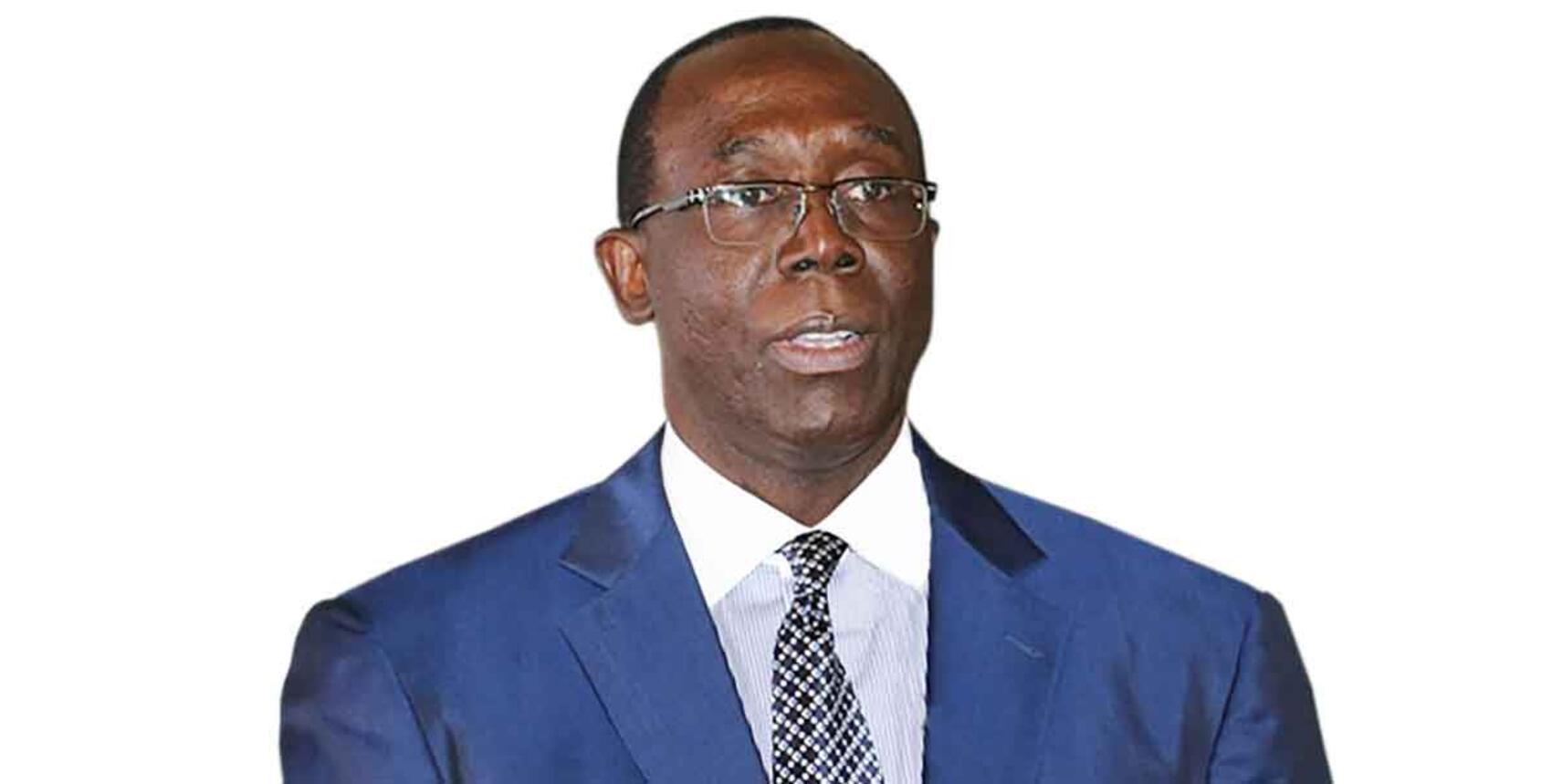