Addressing the last RJMEC Plenary meeting in Juba on Thursday, the interim chairperson of the Revitalized Joint Monitoring and Evaluation Commission (R-JMEC) Ambassador Augostino Njoroge said the parties have agreed to meet in Juba to resolve some of the outstanding issues such as the number and boundaries of states, agreement on the allocation of Ministerial portfolio, and submission by the parties of their nominees for the Transitional National Legislative Assembly among other issues before the deadline November 12.

“The incumbent TGoNU should, as a matter of urgency, avail more and adequate resources to the NPTC to facilitate ongoing cantonment, concurrent training and deployment of forces,” said Njoroge, adding that “the parties should meet and resolve the outstanding issue of the number and boundaries of states without further delay; and agree on what options are available come the 12th November deadline.”

JMEC says the peace deal has yielded dividends in the country since it was inked, adding that the permanent ceasefire has held and there is an overall improvement in the security and humanitarian across the country. According to UN, nearly 600,000 people have returned to their homes.

Speaking at the same meeting Gabriel Changson Chang a member of the National Pre- Transitional committee said the commission continues to mobilize for financial resources to fund some of the outstanding issues.

Four months ago, the government pledged to make available an additional $100 million to expedite the implementation of the pending tasks of the pre-transitional period, but Changson said they got 40,000 US dollar at the moment.

“The regional and international partners and friends of South Sudan should enhance their financial, political and in-kind support to the full implementation of the R – ARCSS,” said Njoroge.

The Head of UN Mission in South Sudan David Shearer urged the leaders to the parties to demonstrate leadership in resolving the outstanding issues hindering the formation of RTGONU on November 12.

Some progress has been made in the cantonment of forces. Out of the 25 designated cantonment sites for the opposition and 10 barracks for government forces, 24 cantonment sites and 6 barracks are operational. The registration of the forces is almost finished and that should be follows by screening, selection, training and deployment of the necessary unified forces.

Changson said about 60,995 forces were registered across the country and are ready for training soon.

“This is a huge number may not be trains in short period of time but we have to prioritized and our priority will be 3000 VIP protection forces as agreed upon and then the reasonable number of forces from 60,000 can also be train within this timeframe,” said Changson.

The IGAD council of ministers had required that at least half of the 83,000 necessary unified forces be cantoned and barracked, trained and deployed before the end of September, unfortunately, this deadline was not met. Last month, about 1,500 trainers were graduated and are ready to begin their work.

“I, therefore, urge the remaining process to be expedited and to be undertaken concurrently to catch up with lost time,” Njoroge said. “I appeal to the security mechanisms to expedite the selection of the forces for immediate training. In addition, I urge the DDR Commission to begin their work in the cantonment sites and barracks. I await an update from the JTSC on the plan for commencement of the training of forces.”

According to the revitalized peace agreement, the peace parties shall set up the reconstituted government of national unity on 12 November, exactly 26 days from today.

Despite reported progress in the implementation of the pre-transitional period, the peace parties have come under pressure for making anti-peace statements recently.

The President ,Salva Kiir, said he would go ahead and form a coalition government without his main co-signatory to the September 2018 peace accord if he [Machar] hesitates. But the SPLM-IO of Dr. Riek Machar said it would be part of the new unity government unless all the security arrangements and the numbers of states and its boundaries are put in place.

Last week, the United States threatened to impose fresh sanctions against South Sudan leaders if they failed to form a coalition government as scheduled on November 12. 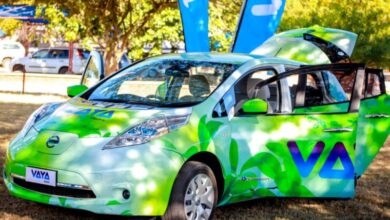 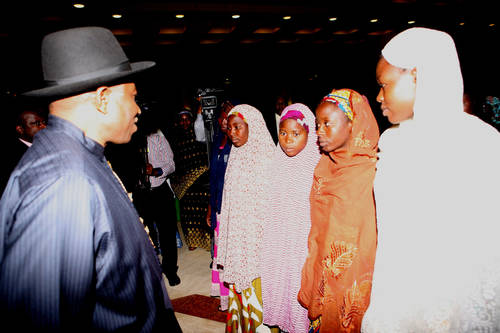