Riyadh, KSA – October 08, 2019: One of the Kingdom’s key independent civil societies, The Saudi Journalists Association (SJA), and the organizers of the inaugural “Saudi Media Forum” (SMF), have announced that the event is well-positioned to attract more than 1000 media leaders and professionals from around the world.

Held under the theme “Media Industry: Opportunities and Challenges” the 2-day forum in Riyadh from December 2-3, will have a wide number of panels, workshops, and meetings that have been curated around discussing the media industry today and bringing together intellectual, cultural, and media leaders each year. The forum seeks to facilitate the exchange of ideas, and to provide a platform where meaningful dialogue can be initiated. It is an annual meeting of the sector’s key players that aims to leave a remarkable and long-lasting impact on the media industry, in the region and beyond.

The selected theme of the forum is centered around viewing media as an interconnected industry and system, now facing the most difficult period in its history in terms of challenges regarding structuring and the media economy. Today’s media is an industry with tremendous opportunity that emerged as a result of the information revolution and rapid digital developments. The Saudi Media Forum represents a chance to learn about innovative, international experiences that have managed to adapt to changes across the industry, and across media platforms.

“We believe that the media industry as a whole is facing major changes and challenges today. Having a strong media presence within this environment is important for any country, as it is essential and an effective means of soft power that can influence real change at home and abroad. The more media is considered effective and influential, the greater the effectiveness of the community it represents,” says Mohammed Fahad Al-Harthi, President of the Saudi Media Forum.

Some of the key topics that will soon come under the spotlight at the Saudi Media Forum include the war against fake news, the changing face of journalism and how to keep print media alive in a digital age, in addition to other key pressing topics and issues facing the industry.

“The Forum will act as a key platform for local media professionals to get exposure to media expertise and competencies from many countries. It will also give foreign media an opportunity to learn about Saudi Arabia’s true fiber, particularly in regard to the social and economic changes transforming the kingdom today,” explains Al Harthi.

The inaugural Saudi Media Forum will also be the launch-pad for the Saudi Media Awards. The award categories include both print and digital media, as well as audiovisual production, in a move by the Saudi Journalists Association to encourage competition and invigorate the spirit of innovation and creativity in the media industry.

“We still have a long way to go. However, initiatives such as the Saudi Media Forum and the Saudi Media Awards are a step in the right direction towards the development of the media industry in Saudi Arabia and across the region. Through combined efforts and real-world knowledge exchange, we will continue to enhance Arab media as a whole, build a unique platform in which the changing paradigms of media are tackled, eventually affecting overall quality and freedom of press,” concluded Al Harthi.

About the Saudi Media Forum:

The Saudi Media Forum is an initiative launched by the Saudi Journalists Association, one of the Kingdom’s key civil societies, independent from the government, with an elected board of directors. The Forum acts as an important platform for media professionals and intellectuals to discuss, debate, and exchange opinions and share knowledge and expertise on the industry’s most challenging issues and explore opportunities for improvements and best practices. 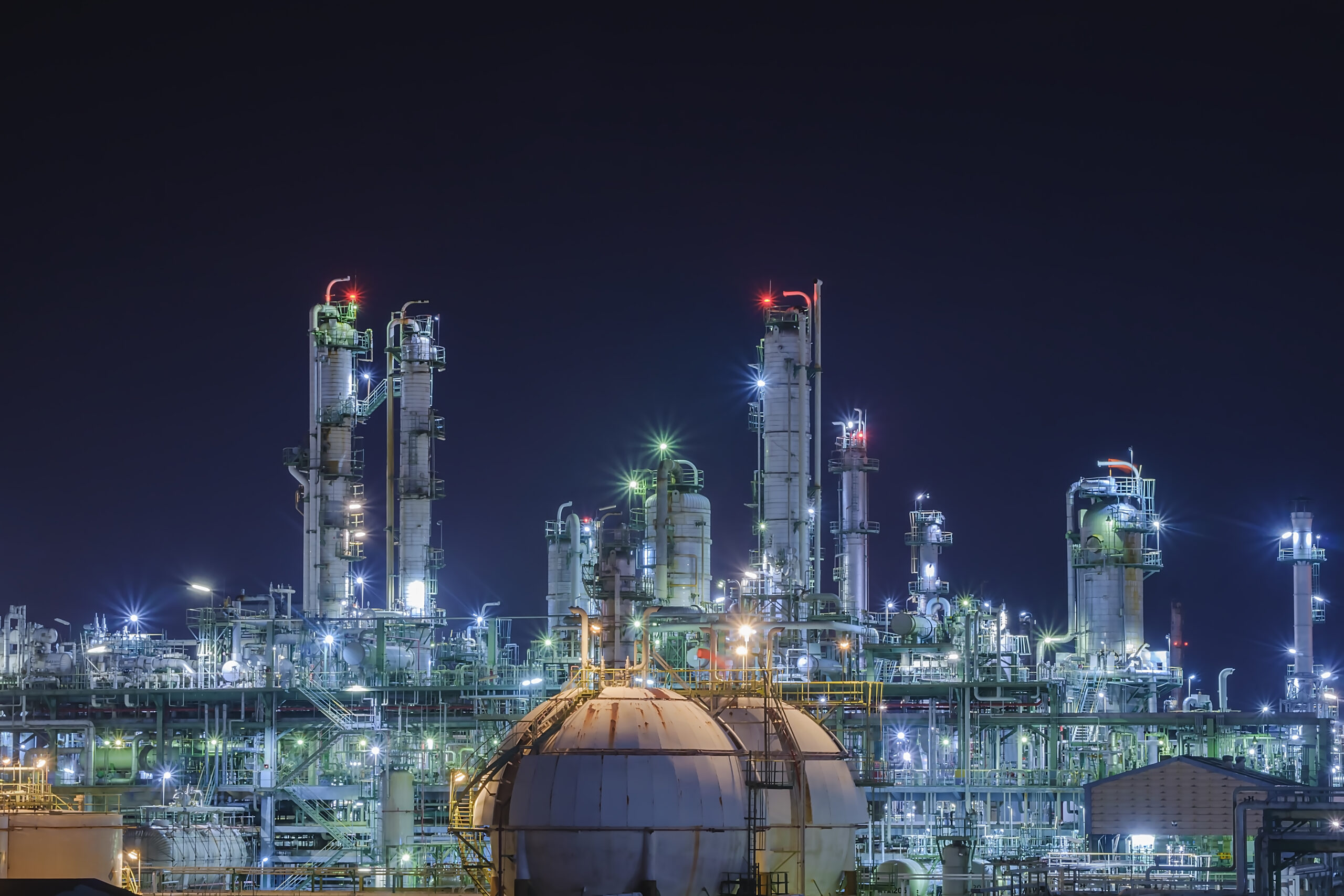 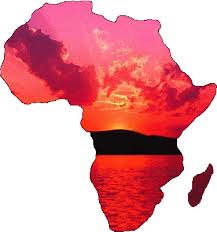 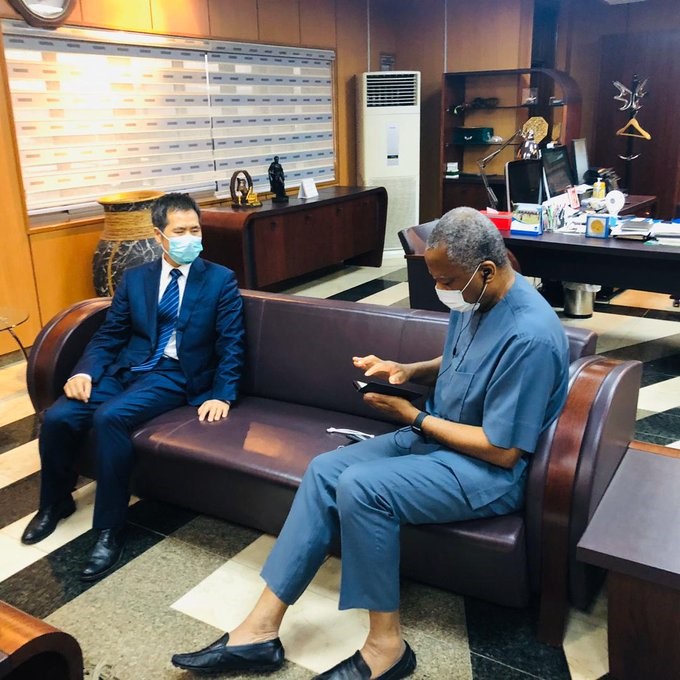