Dr. Isatou Touray, Vice President of The Republic of The Gambia has urged African youths to be more critical minded and use non-violent means of engaging their governments in addressing their concerns, aspirations and wishes.

She was speaking during the opening of the  third African Youth Forum is currently underway in Banjul on 29-30 October, 2019 at Paradise Suite Hotel.

The event attracted lot of young people within the sub-region under the theme:” Engaging young African leaders in implementing the 2030 and the 2063 Agenda”.

UNESCO and its partners over the five years have provided youth organizations with space and a voice to define and lead their own development agenda.

The overall objectives of this two-day Forum is to provide young African leaders of both sexes of all categories and to show willingness of African youth to receive the legacy of their heritage, the commitment to safeguarding and conservation of this cultural capital for a prosperous Africa enriched with a strong cultural identity.

Dr. Isatou Touray told the regional youth that:“Am very happy to hearing young people saying we want development, we want to move forward, we want to alleviate poverty and I believe the only way we can achieve these is to move in a way that is non conflict means of engagements. We need critical minds and critical consciousness, is not seating down and go out there and organized protests and start attacking because you don’t know where it will end”,

She challenges African youths to love of their continent, to protect their continent, their countries and communities in a bid to move Africa forward, adding that war and conflict mongering will only derail the growth and progress of the continent at a time when other regions are on the move.

“Dear participants the current political and developmental discourses we are facing is competitive, the various political economies that are dominant in developmental discourses are acknowledging and recognizing the potentials of our continent. Therefore, they are focusing attention on Africa which is very positive and we as Africans must be ready to take this advantage, we must also be ready to engage our leaders in a peaceful, non-violent means in our collective desire to move the continent forward”, VP Touray explained.

She called on the youths to work towards changing the narratives about Africa from negative to positive, noting that all what is said of Africa is about killings, tribal and ethnic problems, the unruly behaviors of the youths plus everything negative about Africa, arguing that continent’s youths can learn from the positive stories of The Gambia youths who ended 22 years of dictatorship in the country through non-violent means.

Dr. Touray said the doors Gambian Government is widely open to engage, promote and enhance the potentials, growth and development of youths, nothing that youths are the leaders of today and tomorrow and Barrow government will leave no stone unturned as far as youth matters are concern.

Mr. Dembo Kambi, chairman of Gambia National Youth Council said young people should be given access to important information that will empower and give them the opportunity to participate in political and democratic rights of their country.

Kenya to export the second consignment of crude oil in February 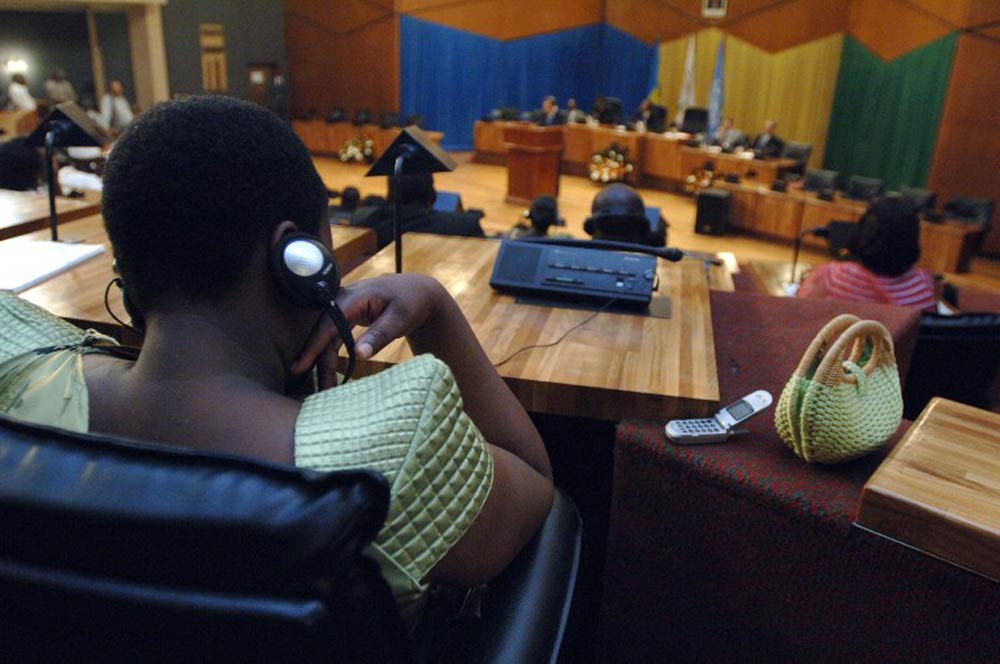 Only mediation can stop the violence in Burundi