Dr Jabbi was speaking while delivering a speech during the 4th Annual Bankers Dinner held over the weekend at a local hotel in Bijilo.

The forum brought together managing directors of banks, financial experts, staff of banks, government officials, and the private sector.

According to him, the non-performing loans ratio declined to 2.3 percent at the end-June 2019, the lowest in the region, thanks to improved risk management in the industry, effective loan recovery measures and smart regulation.

He further stated that financial intermediation continues to increase with strong private credit growth of 35.8% as at June 2019.

The deputy governor further revealed that the risk-weighted capital adequacy ratio stood at 31.7%, well above the statutory minimum of 10%. He said he was happy to note that all the 12 banks maintain the minimum level of capital and required reserve levels. “Deposits grew to an all–time high at D31bn at end June 2019, representing 62.6% of total liabilities and grew by D6.34 billion from June 2018 signifying key source of funding for banks,” he stated.

He explained that that the foreign exchange market continues to remain stable and functioning smoothly, thanks to increased confidence in the economy and improved supply conditions.

According to him, the exchange rate of the dalasi continues to be supported by inflows from private remittances, higher receipts from tourism, and official inflows from development partners.

In his welcoming remarks, Nuha Marenah, the president of The Gambia Bankers Association, said the association has made significant strides towards achieving its objectives this year, one of which is the establishment of a standards institute.


“We have also turned our financial performance around from a heavily indebted association to one that seamlessly meets its financial obligation without resorting to bank loans and overdrafts.”

Lamin Jobe, the minister of Trade, said the importance attached to this celebration cannot be over-emphasised.

“As players in the financial services sector, we have the opportunity to transform and to make banking an industry where all our people have a fair and equitable opportunity to participate meaningfully regardless of tribe, gender, age, geographical region and social class.”

The minister told the bankers that government strongly believes that their innovative capacities, human resources, know-how and technological inputs can leapfrog The Gambia’s development and help the country become more competitive.

Official: Nyusi and Frelimo win the elections in Mozambique 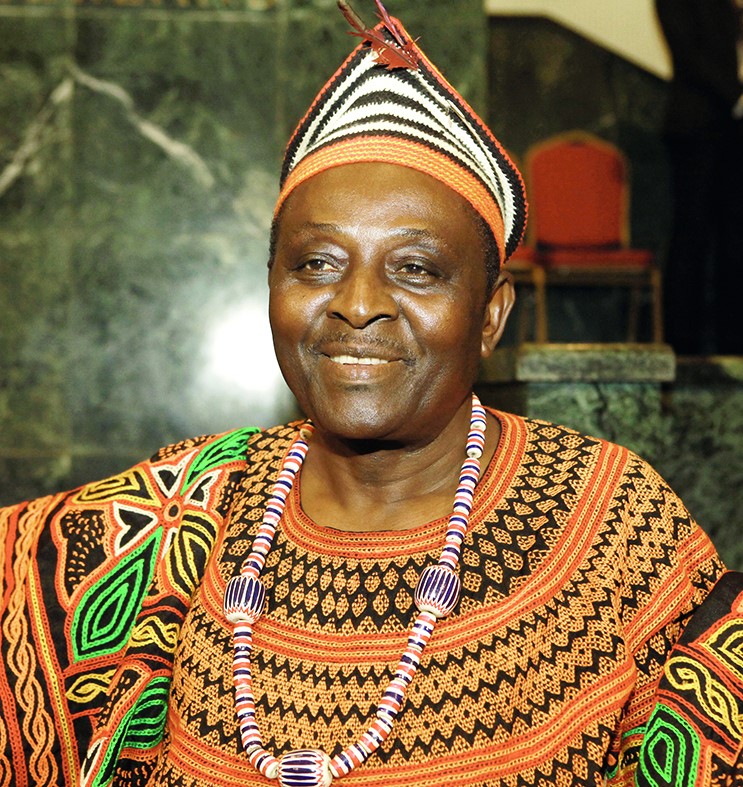 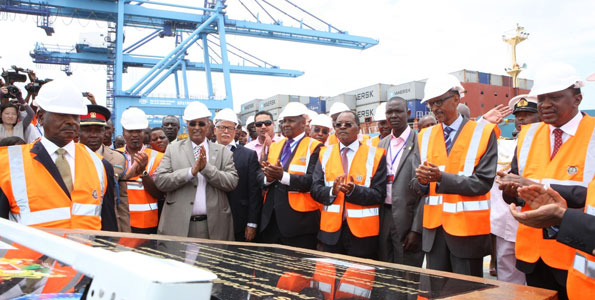