Speaking on behalf of the minister of interior at the conference, deputy commissioner of police attaché to the ministry of interior, Lamin Banda said: “despite the peaceful changes of the government and the increase international support, the legacy of the former administration possesses challenges to a peaceful transition toward democratic governance and rule of law in the Gambia,”

DCP Banda said after a tripe tide cooperation between his ministry, West African Network for Peacebuilding and the United Nations Development Program in an inclusive and nationally driven conflict development analysis of the Gambia last year that “this report identified reputation damage and mistrust between the members of the community and men in uniform.”

He said the participation of the citizens and the civil society organizations is crucial in sustaining peace and stability in the country, adding that a need to focus on proactive policing as important.

He urged the African nations, African Union and the regional economics communities to invest more in prevention than investing resources in fire brigade policing.

“This realization led to the commitment by the government of the Gambia through ministry of interior charged with internal security, the desire to establish and support existing structures for conflict prevention,” he said.

Nessie Golakai Gould UNDP deputy resident assured the commitment of UNDP to Gambia Police Force in the subsequent years, adding the UNDP in partnership with UNICEF initiated a rule of law program in the country in 2017 which works in line with the security sector reform and the transitional justice program.

“During the previous administration Gambia police force suffered reputational harm due to the engagement of the security sector in allegations of gross human rights violations against the Gambian people as a result there was loss of public confidence and trust in the police force and its personnel,” she said

She  however said now the Gambia Police Force has began rehabilitation itself in order to build public trust, adding the rule of law project “enable us to provide sector wide support increasingly resilience of rule of law institutions and increasing access to justice for citizens”

Speaking on behalf of the Inspector General Police, assistant inspector general of police Ebrima Bah, police chief of administration said the Gambia Police Force has focal persons in some regions “but it is not as locus as it should have been.” 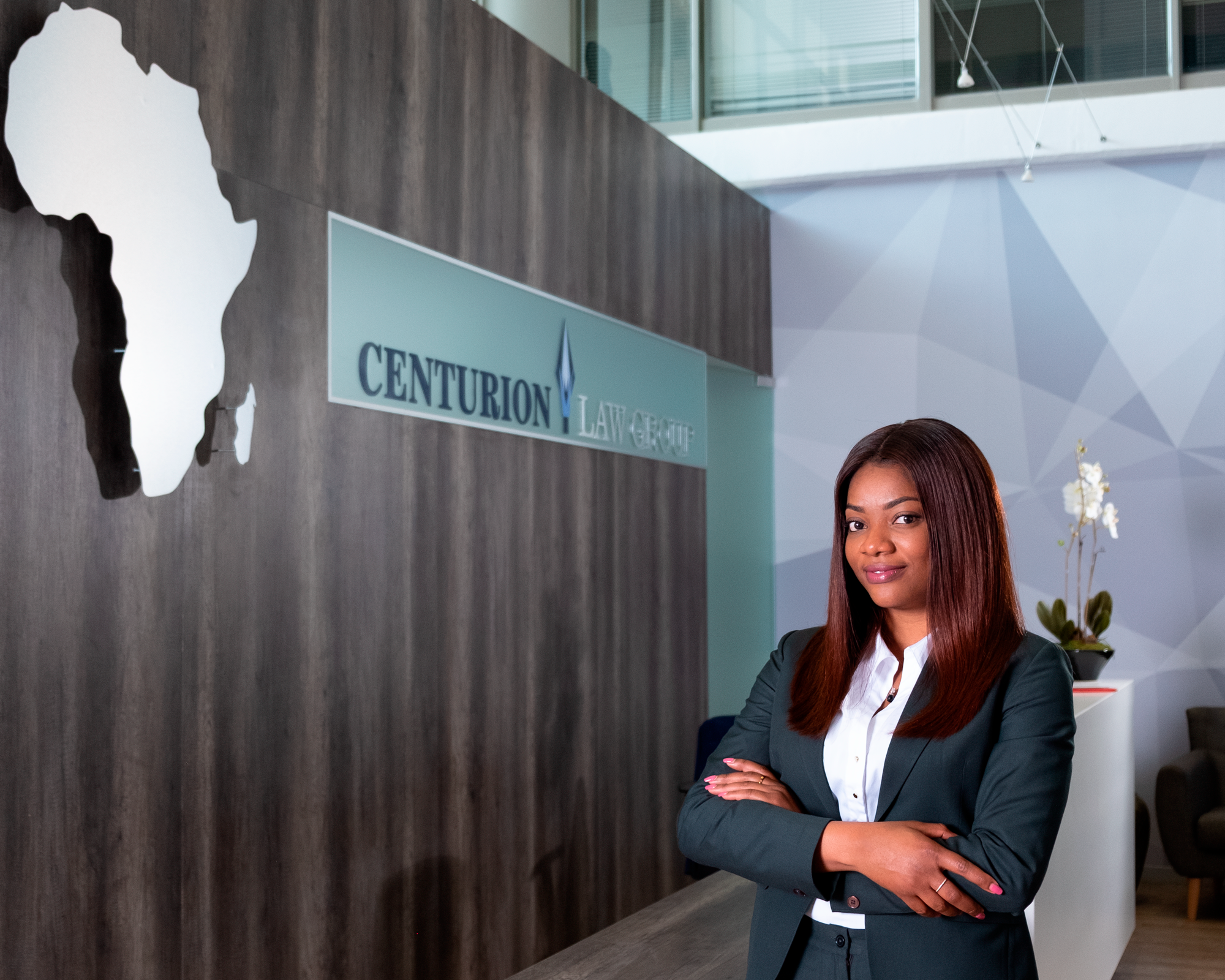