Gambia Scorpions Head Coach Tom Saintfiet has finalised his 20-man squad for the upcoming 2021 AFCON Preliminary Round Qualifiers against Djibouti  at  the Stade Gouled in Djibouti City on 9th October, 2019.

This final selection follows the submission of his 28-man provisional squad list.

Sulayman MARREH was reported by his club as having an injury and is therefore unable to take part in the upcoming matches.

Ibou TOURAY and Ebou ADAMS, both plying their trade in League Two in England, requested permission to concentrate on their respective club duties.

Bun SANNEH has been excused by the Head Coach to focus on international duties with the WAFU team currently in Senegal competing for the WAFU Cup of Nations.

Baboucarr GAYE, Adama JAMMEH and local based players Alagie NYABALLY and Ngine Faye NJIE were also amongst those who did not make the final squad but remain in contention for selection in the future.

The players summoned will begin their journey to Djibouti via Istanbul on Monday 7th October, with the first leg scheduled to take place at the Stade Gouled in Djibouti City on Wednesday 9th October with a 7pm kick-off. 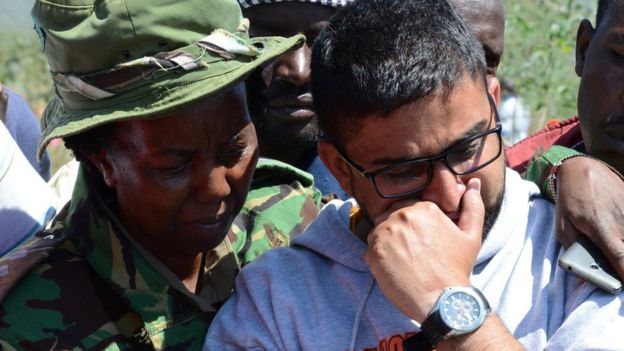 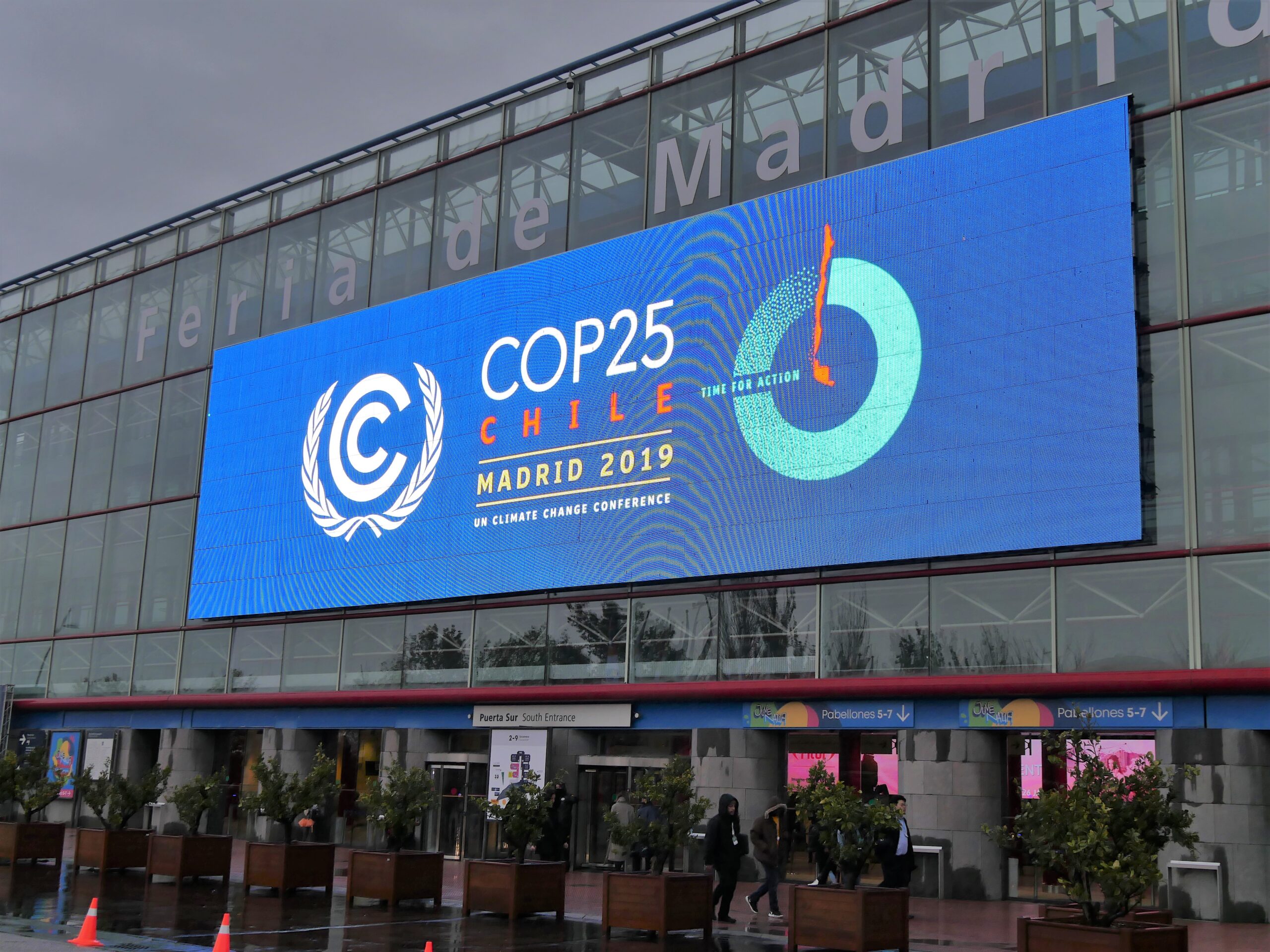