Gambia Scorpions have advanced to the Afcon 2021 Qualifiers proper when they edged out Djibouti on Sunday 13th October, 2019 at the return leg of the preliminaries held at the Independence Stadium in Bakau. This preceded a one all draw at home (2-2) on aggregate at full time for both legs but settled for a 3-2 scoreline that followed for the Scorpions at penalty shootouts.

Djibouti took the lead early into the opening minutes when striker Mahdi Houssein converted a spot kick nine minutes earlier on. The Gambia created the bulk of the chances at first half coming very close to scoring with Ebrima Colley, Alassana Manneh and Abdoulie Jallow is driving in entertaining but vigor to equal the Djibouti lead. It was until moments (brink of stoppage time) that Abdoulie Jallow leveled the scoring for the Scorpions and going into break.

The Scorpions’ dominance continued and even at the edge of their opponent’s area when new found galaxy of stars Ebrima Colley, Alassana Manneh and dimunitive Ablie Jallow all came close even by a fingertip touch but intents went wide and wayward. The drama didnt stop as Fus Rabat forward Muhammed Badamosi in his twinning with Assan Ceesay also came at the closest time and sent the Stadium in wild unbelievable roaring but the former Gamtel FC forward wasn’t at his best tonight although Badamosi would do the most of the aerial attacks.

Second half saw more Scorpions substitutions as Coach Tom Saintfiet intends to finish the business with more goals to avoid any possible shootouts. This didnt go as planned hence no more goals came forth for the home side. The match ended one all and eventually went into kicks from the penalty spot.

FT 1-1.Gambia 3-2 Djibouti (pen) Ablie Jallow converted the winner for the Gambia while Modou Jobe was hailed for his heroic saves at goal.

The Gambia now advances to the Group stages of the Qualifiers Proper to join Angola, DR Congo and Gabon in Group D of the Afcon.

Speaking to reporters after the game in a post match presser, Scorpions Coach Tom Saintfiet noted the fact that his side could have finished the job in regular time if “we had utilized our chances very well”.

He said as a team, ” we created so many chances and we should have finished the game but we couldn’t score more than one. I was expecting a win in both matches but it was difficult because we had one training session before the first leg and one before this game tonight. I am happy that we qualify and we have a chance to play in the next AFCON”, he said.

Djibouti Coach Julien Mette said, he is very happy with the performance of his team and said they put up a great fight over the two legs. “You can see we have a very young team with only one professional but we fought well. I am really proud of the performance of my team”, he concludes. 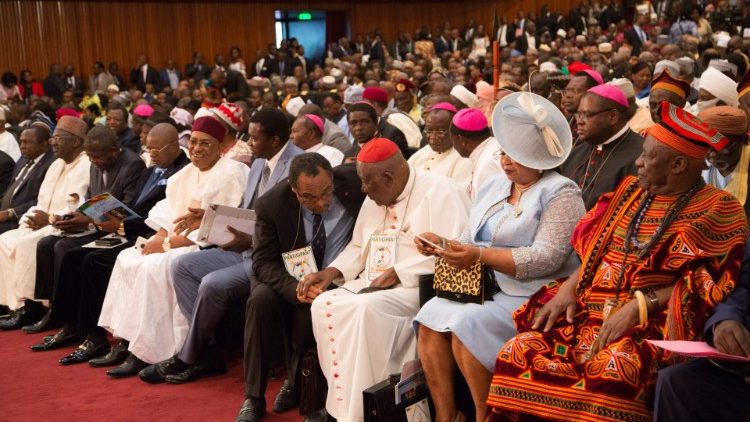