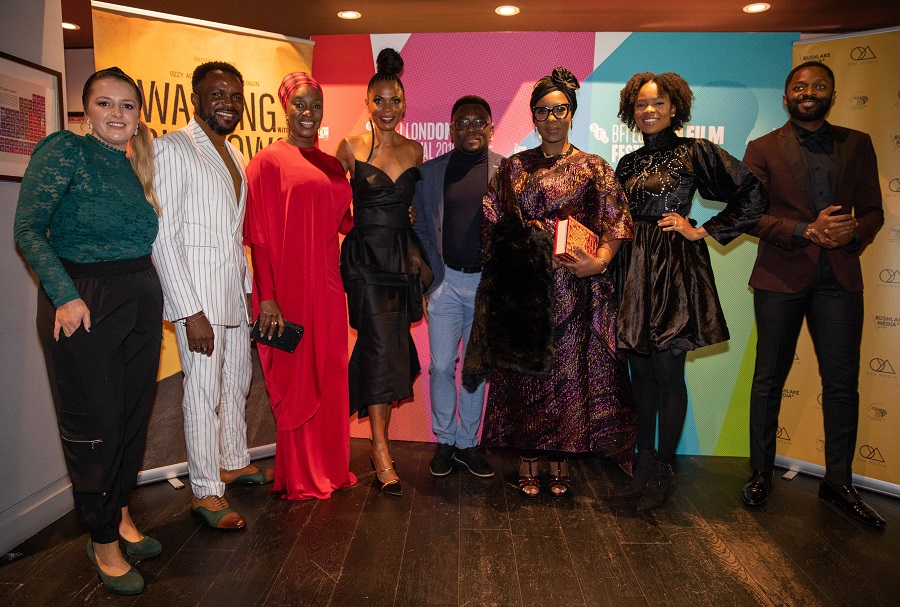 Speaking on the premiere, Iyanda said, “It is an honour to premiere this movie at one of the most prestigious film festivals in the world. We are definitely thrilled by the opportunity to share this thought-provoking story with the international community and hope they are inspired by it as much as we are”.

The film spotlights the life of lead character, Ebele Njoko, whose search for acceptance led him to create an alternate personality – one more pleasing and acceptable to society. However, as his secrets come to light, he is faced with the difficult choice to either keeping his family or accept a life of possible loneliness and rejection.

Iyanda explained that the movie is a timely appraisal of pressing societal issues, as it promotes the importance of love and self-acceptance in a cultural and religiously-charged environment.

About Walking with Shadows

In Lagos, Nigeria, Ebele Njoko has been running all his life. A search for acceptance and love from his family, has led him to recreate himself as Adrian Njoko, respected father, husband, and brother. Suddenly, Adrian’s past and secrets have caught up with him and his world soon begins to crumble as he frantically tries to control the growing ripple effect of a revelation.

Walking with Shadows is adapted from Jude Dibia’s 2005 book of the same title, which was awarded Sweden’s Natur och Kultur Prize.

*Courtesy of NigeriaPresslog , a media amplification and press release distribution platform connecting forward-looking brands to target audiences. It provides a gateway for brands with the goal of making inroads and establishing presence in the Nigerian media space and beyond.