Miroslav Poche, The Chief European Union Election Observer to The Gambia, has praised the efforts made by The Gambia government in improving the judicial system and the situation of press freedom in the country, stating that the reforms are in line with the recommendations made in September 2017.

‘’We are optimistic, if I may say that for example that the judicial system and the field of freedom of the speech have done a lot’’, Mr. Poche said stating that more is expected to be done once the ongoing constitutional review process is completed.

Miroslav Poche, who made the remarks following an audience with President Adama Barrow on Wednesday 9th October 2019, said his team is in the country to follow up on the recommendations that came of the EU Electoral Observatory Report of September 2017.

According to him, the recommendations addressed pertinent political and civic issues that would be instrumental for the next election cycle in 2021, such as women participation in elections, campaign financing, the roles of the civil society and the media, among others.

The EU envoy expressed hope that the ongoing constitutional review process will take into account some of the key recommendations from the report.

‘’We had very open discussions’’ he said of their discussion with President Barrow. ‘’We discuss in meta detail the proposals and preparation of the new constitution. We mention some of our recommendations concerning women’s participation or voter participation in the country. We are still fully committed to The Gambia during this transition period.’’ 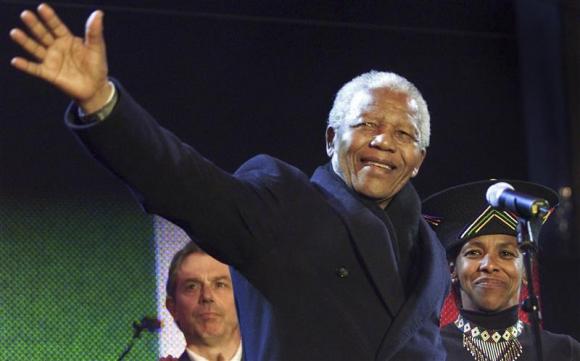 Mandela’s legacy: peace, but poverty for many blacks