The Major National Dialogue convened by Cameroon’s President Paul Biya is expected to end this Friday, October 4, 2019, with major recommendations already coming out of various committees.

Various delegates have ditched the call for federation that is the goal of many personalities in favour of effective decentralization. According to officials, federation will go a long way to appease and quell the violence in the North West and South West Regions.

Prior to the dialogue, traditional rulers, members of the civil society organizations, and Diaspora leaders had reiterated the need for 10 decentralized federal states as a means to solve the crisis in the Anglophone Regions.

One of the major recommendations that have been made known is for the South West and North West regions to be giving a special status. Late Thursday, delegates adopted a resolution at the dialogue’s plenary session recommending “special status” for the English-speaking areas aimed at re-enforcing the autonomy of administrative areas.

They (delegates) have equally recommended the re-establishing of the House of Chiefs-something that was greatly demanded by Traditional rulers in Fako and their counterparts across the South West. Speaking to Chief Etina Monono of Great Soppo Buea, He said Traditional rulers across the South West have many things they want to see being achieved. “We have a standpoint. We want a house of chiefs and elected officials”, He told Panafrican visions.

The decision will however bad news for the Mayor of the Buea council who has been working tirelessly to see the Buea council be upgraded to a city council-with him probably as government delegate.

The event that is held at the Yaounde conference center aims at seeking solution to the crisis in two English-speaking regions of Cameroon. In a report published last week, International Crisis Group (ICG) estimated that around 3,000 people have been killed by separatist violence and the military crackdown. 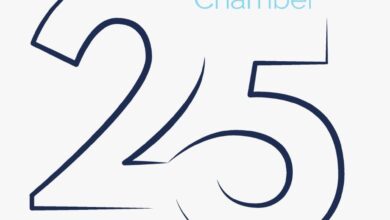