Traditional rulers of Fako division under the canopy of Fako Chiefs Conference have called on the population of the Southwest region in general and Fako, in particular, to remain calm and optimistic ahead of an expected ‘Special Status’ announced for the Northwest and Southwest regions following the just ended Major National Dialogue convened by Cameroon’s long-serving president, Paul Biya to find lasting solutions to the ongoing sociopolitical upheavals in the Anglophone regions.

The Royal father’s of Fako division were speaking recently at the Tiko Gulf Field during a press briefing to enlighten their people on Fako chiefs representation at the recent Major National Dialogue which held in Yaounde under the chairmanship of Cameroon’s Prime Minister Head of government, Chief Doctor Joseph Dion Ngute from the September 30 to October 4 2019.

The President of Fako Chiefs Conference, Chief Ndike Kombe Richard of Mondoni village was accompanied by three Chiefs during the briefing including Chief Lyonga Samuel of Likoki village, Chief Mungo Embola Simon of Mundeka village as well as Chief Doctor Molendo Ekoka of Mondoli village who doubled as the Vice President of Southwest Chiefs Conference and the spokesperson for Fako chiefs.

They said that President Paul Biya’s dialogue was well conducted in truth and genuine spirit as all the 17 Fako delegates in the eight different commissions could freely express their minds through heated debates while urging the population to remain peaceful as they impatiently wait what the “Special Status” will offer.

Quizzed on what happened to the proposals of the common man during pre dialogue consultative talks which included a return to the two-state Federal system, His Majesty chief Lyonga Samuel noted that Federation is a name, saying that if the worries of the people are solved then there would be no problem.

In his words, “whether Federation or Special Status, we want the problems solved”. Meanwhile, the president of Fako chiefs wondered aloud whether the Separatists fighters in the bushes (Amba boys) even understand the meaning of Federation.

Even though nothing was said about the much-trumpeted call for a return to the federal system of government dominated pre dialogue consultation in Fako and elsewhere, the chiefs who had taken a 10 state federation as their position described the Major National Dialogue as a forum for Frank, truthful and genuine heated discussions.

It should be recalled that Fako chiefs had in a press outing held in Yaoundé 72 hours to the event, distanced themselves from a decentralization proposal by Southwest elites while reiterating their stand for a 10-state federation with elected governors and other officials as a panacea to the ongoing armed conflict in the Northwest and Southwest regions.

During the press outing, the president of Limbe chief’s conference, Chief Ndiko Fonderson Henry of Meveo village said “we think that it is too early for people to draw conclusion on the position of Southwest region but we maintain that Fako has tendered its ten-point consensus amongst which we talked about Federation, release of those incarcerated, constitutional reconstruction and others.”

Meantime, the detained president of the Ambozonia movement who is serving a life ban recently described the Major National Dialogue as a non-event, a gathering of CPDM supporters which to him cannot solve the three-year-old armed conflict. 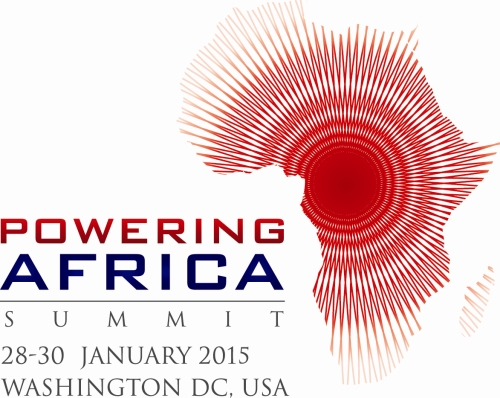 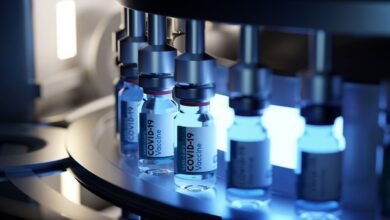