Trade, the African Continental Free Trade Area, Prosper Africa initiative, business networks and more will be in focus during the upcoming Making African Trade Easy Forum organized by Believe in Africa Foundation. Considering that this is the 5th anniversary of Believe in Africa, we decided to do something different, says Founder and CEO Angelle Kwemo in a preview of the forum with Pan African Visions.

“We are strongly mobilizing the African diaspora, African, and American firms to explore partnership opportunities,” says Angelle Kwemo. Also expected at the event are several African leaders and close to 200 participants from Africa.

With experience working in diverse legislative and policy circles in the US, and Africa, Angelle Kwemo believes that MATE 2019 which runs from October 3-4 will provide a unique platform for delegates to understand and explore the myriad of business opportunities in the light of  recent developments in both Africa and the USA.

You are Founder and Chair of Believe in Africa, could you start by introducing the organization for us and what it does?

Believe in Africa is a non profit organization created by African diaspora leaders to promote African solutions to African problems, advocate for increasing the role of the African private sector into the continent’s economic transformation, promoting intra African trade,  and last but not the least promoting investment in women, and youth.  What we do is organize meetings, seminars, and create platforms to facilitate partnerships.

The organization is hosting the Making Africa Trade Easy Fair in Washington, DC, can you shed light on this?

This year is our fifth-year anniversary. We decided to do something special in Washington DC where the organization was born. Three important policies changes happen this year that coincided with our mission and will be at the center of MATE. Private sector, Finance and intra African trade.

It is for these three reasons that as the African diaspora in the U.S., we decided to use our networks to help in promoting these policies with the concept of MATE.

MATE is a collaborative effort between us, USAID, and the Ronald Reagan Building & International Trade Center to promote Prosper Africa, and African Economic integration in order to strengthen U.S. – Africa trade relations and double two ways trade between both continents using the bridge created by the African diaspora.

Any projections on the level of participation from companies and businesses, and what will represent a successful MATE forum for you?

We are strongly mobilizing the African diaspora, African and American firms to explore partnership opportunities. As you know, the African diaspora is historically, culturally, and emotionally connected with the continent. Their proximity with the continent has been unutilized until today. They are the most effective US ambassadors to the continent. They abide by the American standards and have good understanding of both continent’s ways of doing business. With MATE, we want to equip them with tools that they need to trade and invest more in Africa. In doing so, they are not only contributing to the development of the continent, but they also promoting American products and services, and creating badly needed jobs in both continents.

That is why we are also bringing together U.S. agencies under Prosper Africa hospice, African leaders from both the public and private sectors to discuss and explore partnership opportunities.

How will the program of  events look like, what should participants expect?

Participants will get more insights or learn about resources available in the U.S through “Prosper Africa”, meet potential partners and investors. We will hold exhibitions, and create platforms for B2B and B2C.

Also, we are planning a special session on Women in Agriculture to coincide with our annual “AWAA” meeting. African Women in Agriculture and Arts (AWAA)” is a platform dedicated to empowering women in agriculture, especially in rural areas, enabling them to become self-reliant, productive and competitive. AWAA network was launched last year in Morocco under the hospice of H.E. Aissata Issoufou Mahamadou. We will bring women leaders from Africa to Washington to showcase their products and explore the U.S. market. 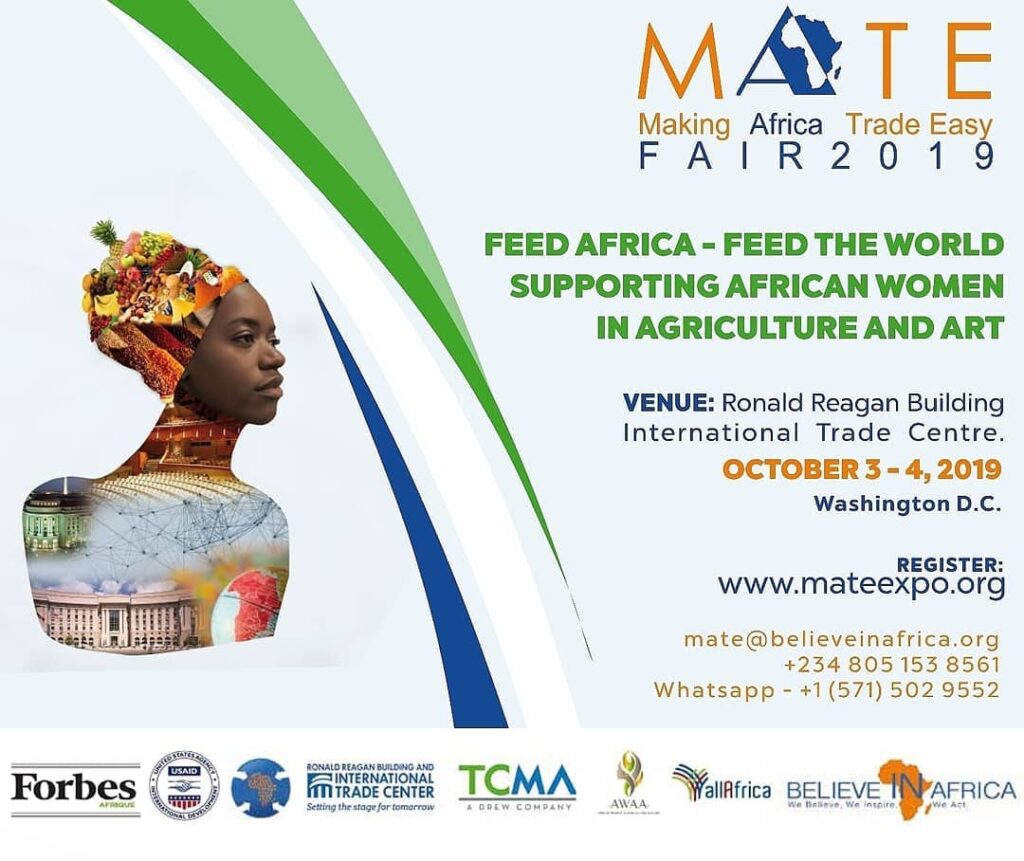 May we know some of the dignitaries who have confirmed participation at the event?

In the private sectors, we have more than 200 companies including large ones

like OCP, MTN, Standard Charted Bank and many more for more than 20 countries.

How much participation do you expect to come from Africa?

We are expecting around 200 participants from Africa. I must be honest to say that the most recent developments in U.S.  immigrations and visa policies have been counterproductive because it is difficult to imagine doubling two ways trade when African partners are unable to visit the U.S. It is also part of our duties to raise awareness about obstacles to trade. American needs to make sure its policies and all agencies policies are not self destructive, and pushing Africa closer to China, Russia and other competitors.

What is your take on the overall strategy of the Trump administration towards Africa, what has changed in the sphere of development and trade?

I want to remain objective and nonpartisan as African policies have always been in the past. On the trade front, I think the administration has good intentions: help Africa become less dependent on aid. If you run a poll in Africa on this subject, the majority of Africans will agree. The question now is how?  I think it will start with a big mind shift that American will have to make. Africa has changed, and the new Africans are ready for business and they are open to explore different avenues. I think American firms should come to the realization that they are in a competitive field and learn to adjust accordingly. This is the most difficult part.

Lastly America needs to innovate in their foreign policy approach and use the cultural bridge that the African diaspora represents. I will not emphasize it enough.   Diaspora entrepreneurs are also pragmatic. If they don’t find support in the U.S. they will find it somewhere else. It would be a waste.

As I said earlier, immigration policies send wrong signal to our African partners. How can you do business with someone who is not welcome in your country?

After MATE, what next for Believe in Africa, any other big projects or ventures in the horizon?

We will continue to build MATE and AWAA. I will give you more details in October 4, 2019. Big announcement are coming. 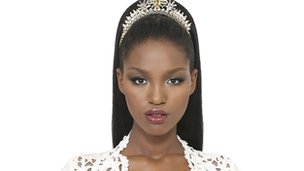 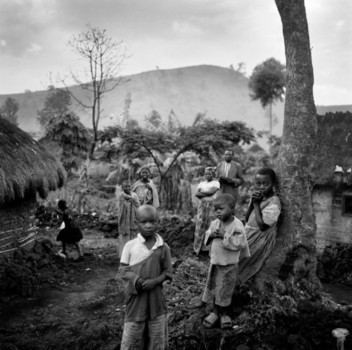 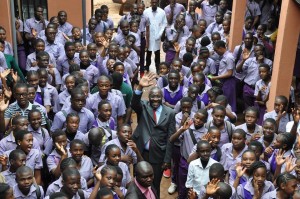