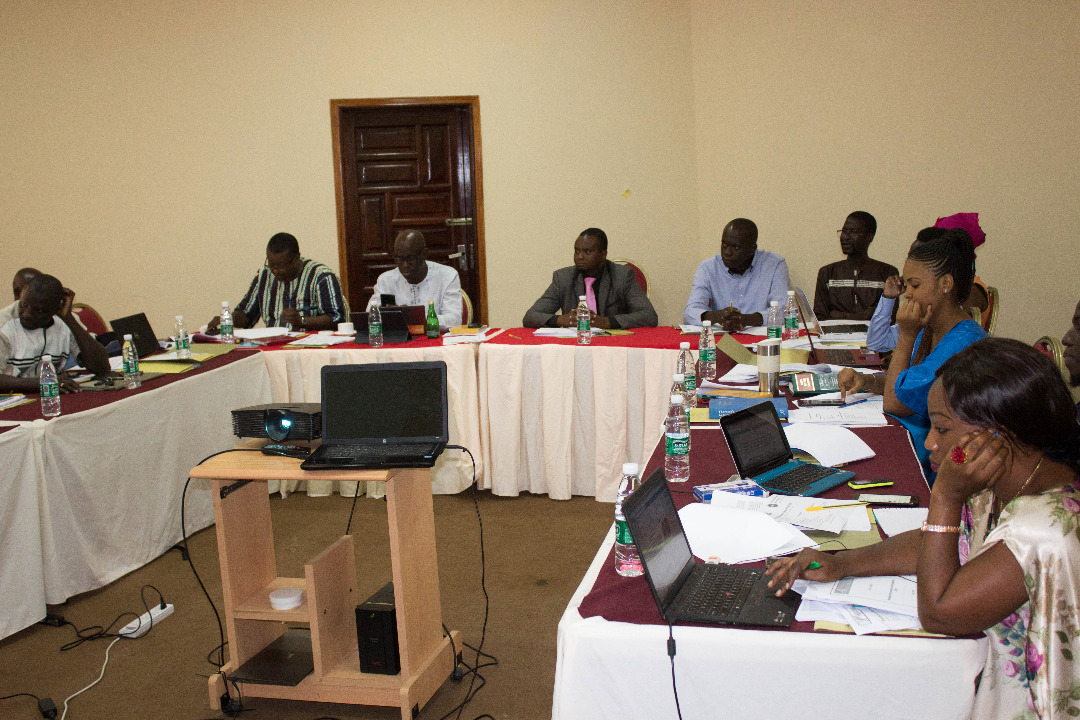 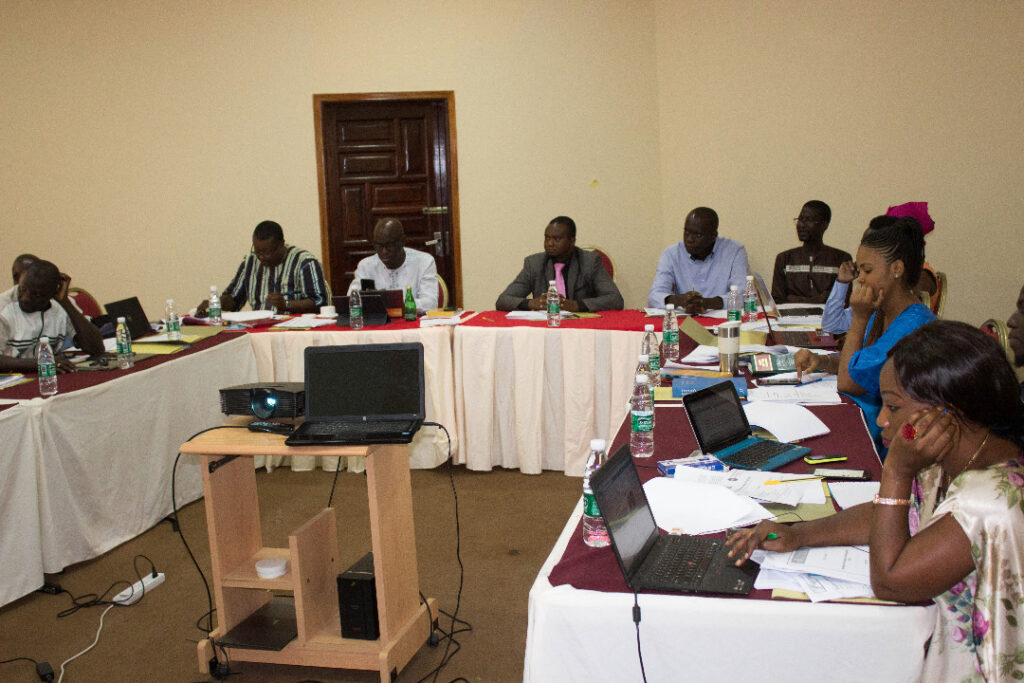 Stakeholders in The Gambia on Saturday wrapped up a two-day technical review of the Draft Freedom of Information Bill, 2019. The event gathered about two dozen experts from government, civil society, media and the African Commission on Human and Peoples’ Right. It was held at the Ocean Bay Hotel.

Addressing the technical committee, Mr John Charles Njie, chairman of the Civil Society Coalition on Freedom of Information, said the Bill came out of an extensive and inclusive consultation process involving range of national and international actors.

He added: “The importance of right to information law is immense, for government and citizens. And the need is urgent in terms of accelerating our democratic reforms.

“We are grateful to the government for their collaboration in this process and their commitment to ensuring that The Gambia joins the long, expanding list of countries that have right of access to information law.”

The chairman of the National Human Rights Commission, Emmanuel Joof, said: “We’re happy to be part of this process. The mandate of the Commission involves looking at bills and legislations and offering opinion. Access to Information law is very important in any country, especially given our context.”

The President of the Gambia Bar Association, Salieu Taal, said: “It’s been a privilege for the Bar to be participating in this process. This is timely. Our democracy is in the making. We’re making the building blocks. Access to information is a centre piece of that process.”

Meanwhile, the technical committee review came barely two months after the Civil Society Coalition on Freedom of Information in The Gambia presented a proposed draft of the Bill to the Attorney General and Minister for Justice, Abubacarr Tambadou and Minister of Information and Communication Infrastructure, Ebrima Sillah.

The Bill has also been widely circulated locally and internationally. It has so far generated favourable reviews from local and international experts, including the Centre for Law and Democracy (CLD), a Canada-based organisation that rates Access to Information laws across the world.

The Centre said the Draft Bill “would earn 116 points out of a possible maximum of 150, putting it in 16th position globally out of the 124 RTI laws currently assessed on the RTI Rating. This is a very impressive position and score, of which those responsible for drafting the Bill can be proud.”

Following the technical meeting, the Bill will be revised and a follow-up technical review meeting follows in October. There are plans for grassroots and sectoral consultations towards capturing the voices of citizens and building a national consensus on the Bill.

Reborn And Rising in Cameroon