Mrs Sanneh-Bittaye was testifying before the Truth Reconciliation and Reparation Commission on Monday 23t September saying “I was there until October when I gave birth and I lost my baby on the same day, because the doctor told me that we will endeavor to make sure that the baby will be alive. I went to the hospital every two days. A stone hit me on my right side of the ribs. Doctor said is because of the stone that led to the death of baby that’s what the doctor said because I am not a doctor.”

She said it was painful to her that the baby was her first born, adding that when she was informed of the death of her baby that she only cry.

She said she was admitted at the hospital for about two weeks, adding she said advice by an Egyptian doctor not do any heavy work and that she had to go on leave for three months.

Meanwhile, she told the commission that she and other two police officers were promised compensation by the regime of Jammeh but that she didn’t receive the compensation, adding that she received a call from Kairaba Police station and that she was asked to report to the police station.

However, she said that they haven’t received the compensation promised from the former regime of Jammeh, adding that “When I came to the Kairaba police station, I met Sankung Badji (deputy inspector of police) Ousman Badjie and the Interior minister and other senior officers. I also met Menga Ceesay (police officer) and other officer …. Tamba I met all of those seated in the SOS office. I got inside and they asked me that, are you Awa Sanneh-Bittaye, I replied yes, and they asked me what happened to you on April 10\11 I explained, Tamba also explained and Menga also explained.”

She said 11 of April met her posted at Kotu Police station, adding on the morning of 11 April 2000 while having their breakfast they immediately heard stoning on their corrugated roof. 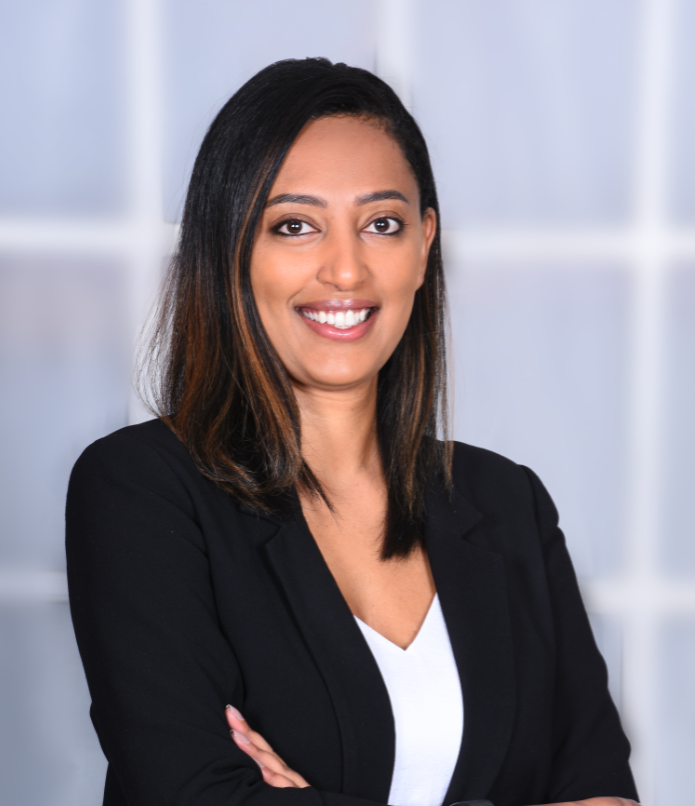