There would be a spate of protests at the Indian consulate, should the Indian government continues with the plan to erect a statue for popular figure Mahtma Ghandi in Blantyre, the grouping that protests the move has warned.

Earlier this week, media reports had suggested that the Indian government was reportedly working towards financing and purchasing some equipment for the statue. However, the matter is in court as previous protests saw the organisers scrapp off the construction of the statue in the Commercial city of Blantyre. The grouping managed to obtain a court injunction against the erection and the site remained notably ready for the erection.

Initially, the grouping known as Citizens for Progressive Action, had led masses into protesting against the move as they described Ghandi as being racist and not having any impact in his dealings over Malawi.

But in reacting to the recent reports the grouping states that the move potrays the government as being receptive to manipulation stating that it would not relent to stop the move.

It is our demand therefore, that the government of India rescinds its decision to do the same in Malawi. It is our appeal to them to respect our sovereignty and not to impose upon us what we do not want. We are giving the government of India 7 days from today, the 16th of September, 2019 to come out and tell Malawians that they will not be erecting such a statue anywhere in Malawi. If they fail to do so, we will be planning vigils that will be held outside their consulate in Malawi till they rescind the decision.

” The government of India has so many needs in its country that it should be addressing instead of going around causing havoc. The Indian people are suffering from economic injustice which would be something for them to focus on instead of spending huge sums of money trying to impose statues of Gandhi on other countries. They have a horrible caste system which abuses and segregates against minorities in India. Instead of going around promoting racist Gandhi, perhaps India should divert its attention to healing such wounds of division.”reads s statement that the grouping has issued.

It adds:” Let the government of India be warned that what we have is strong will power and we will not relent in our quest to have a Malawi that is sovereign. We extend a hand of friendship to India on the condition that this friendship will be mutually beneficial where no one has selfish agenda of their own.”

Gandhi  was an Indian lawyer, anti-colonial nationalist, and political ethicist, who employed nonviolent resistance to lead the successful campaign for India’s independence from British Rule, and in turn inspire movements for civil rights and freedom across the world.

However, he is christened as being racists due to his dealings in South Africa where he worked as an expatriate lawyer, a supposition that has stimulated ernomous debate over his legacy. 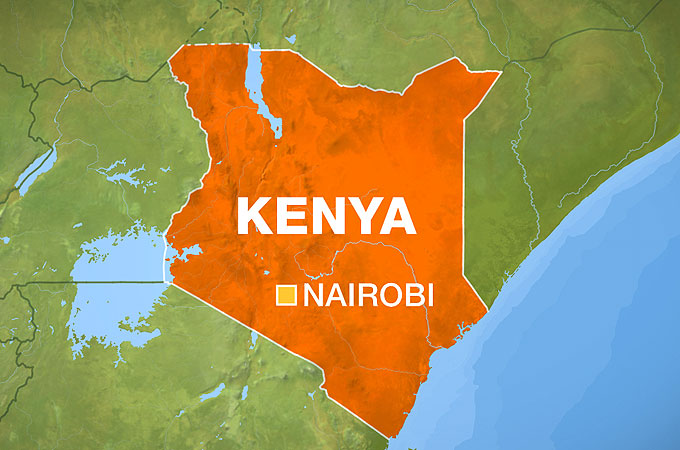