A High court has  granted bail to remanded Gambian rapper Killer Ace whose real name is Ali Cham and six youth asking each of the accused to pay a sum 100, 000 dalasi with two Gambian surety and their travelling documents.

Presiding over the case, vocation judge Basiru Mahoney said: “I am here by granting the seven accused persons a bail in the sum of 100,000 dalasi each. They should tender their travelling documents to the registrar of the high court and sureties of two Gambians each.”

He said despite the case is transferred to the high court; he added that the charges are not yet read in court.

Meanwhile, the accused persons were represented lawyer Antuman Gaye, Lamin S Camara, Saliu Taal, Kombeh Gaye and Patrick Gomez while the state was represented by A. Yusuf and Muhammed Sowe.

The  youth have been in remand at mile two prison for weeks after they were arrested for allegedly taking part in July 24 protest. Their case was last week transferred to the high court by Kanifing Magistrate court after it said it cannot hear the case of the youth. Thirty youth have been released.

Gambia to apply law against public smoking before end of 2019 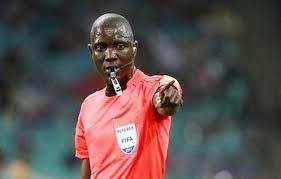 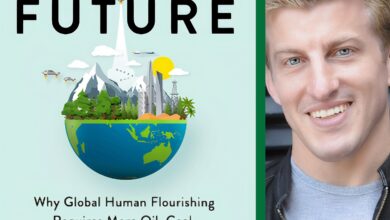