Musa Yali- Batchilly, leader of Gambia Action Party (GAP) has stressed that a cartel government is destined to fail, as the miseries of President Barrow led government will continue to unfold unless they change and find the right trajectory that will mould people’s lives and destiny as a nation.

In an exclusive interview with Pan African Visions correspondent based in Banjul GAP leader pointed out that the inconstancy and ineptness of his administration has proved otiose that investigation was the only choice left which implies simple failure to achieve a desired result.

“A government that does not put the interests of her people ahead of individual gains shall be a surplus to requirements. Our problem as a nation is President Barrow and never shall we expect to have solutions as long as the corporate thieves and sharks stay in our public offices. The President is the problem and we must get rid of him when we want to tailored out the solutions. Constitutionally, diplomatic passports cannot be issued in the absence of the President whose assent must be sought for approval,” he said.

He asked that: “Now, tell me how those crooks, drug peddlers and smugglers were issued with diplomatic passports without his acknowledgement? What kind of procedures did they followed and what are the responsibility of the officials of the Foreign Affairs’ Ministry? An administrative failure to the maximum extent possible”

He alleged that “We are in a state where Party Leaders and other relevant stakeholders are denied diplomatic passports in the name of different ideologies or seen as enemies but given to foreigners, drug dealers, family members and every Tom, Dick or Harry as if they’re entitled for accession.

The diplomatic passports issued to our Justice Minister’s family members, was a sign of injustice to the families of electorates who voted for the change. This is where justice begins. It’s pathetic that our Justice Minister cannot even administered justice at the detriment of poor Gambian people. Many others not only him but unfortunately, his acts were exposed. Many will be discovered as time goes on. They struggled for their families when the very people who sacrificed so hard to effect this change are neglected. Along the road, some were divorced, jailed, died and even some names were procured to death penalties had the previous regime still in power. How about our mothers, sisters and fathers when they are sick the government cannot even provide them with medications, are they not citizens who deserve better treatment?

He pointed out that there are important things that the government should prioritize and quit from irregularities.

He added that: “Our roads remain dilapidated, our resources are exploited by the foreign powers, our streets and houses goes without electricity supply, our taps goes without clean drinking waters, our hospitals remain without drugs, the farmers hope continue to dwindle and our educational institutions continued to be inefficient and unproductive”   He urges the President Barrow to take on more serious works as expected. 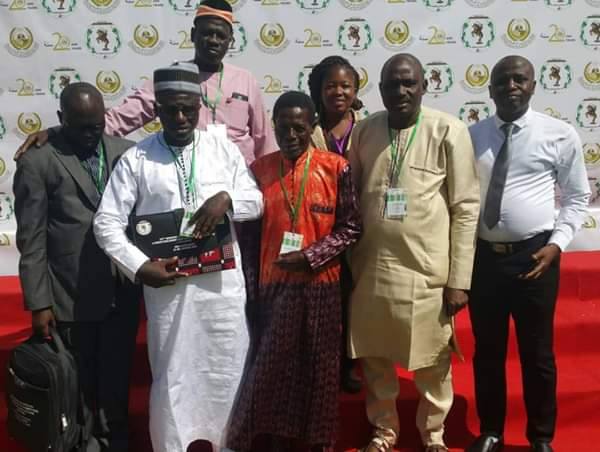