The 2019/2020 school year across the South West region of Cameroon has witnessed a low turnout by students on Monday September 2, 2019. The situation across the Anglophone regions which has been witnessing upheavals for the past 2 years was characterised by lockdown, closed gates and few students present in classrooms across both private and government establishments.

At 7:30 A.M, Monday September 2, most of the gates of the establishments were still closed. The situation was even worse for most of the private institutions with no student present for lectures. Some of the school administrators were however present.

The low turnout across the South West Region can be linked to the imposed lockdown by separatist fighters across the North West and South west Regions. Before school resumption, separatist fighters had imposed two sets of lockdown beginning September 2 to 6 and from September 9 to 13. These lockdown are aimed at frustrating efforts to get school resume in the Anglophone regions.

The situation were however encouraging in confessional schools who had many students in attendance for the first day of school. In PCSS Buea Town, a few hundred students were present, though not in their classrooms for lectures. Baptist High School, still in Buea equally had a good number of students who answered present.

Bilingual Grammar School Molyko Buea, Government Technical School Molyko, known for having thousands of students had virtually no student present. BGS Molyko was full with administrators though the students stayed away while that of GTTC had about two students present.

The low turnout of students in Buea was the same scenario witnessed in educational establishments across Limbe. Many of the schools remained shut while the few who braved the odds to open their doors witnessed just a handful of students present.

The Governor of the South West Region Bernard Okalia Bilai while touring the various educational establishments to ascertain the level of back to school across Fako Division encouraged those who braved the odds in attending school. According to him, they are building a future for their families, the society and the country as a whole.

He further encouraged the students to call on their fellow colleagues who are still in the quarters and villages to join them in school while assuring them that their security is guaranteed with the security forces present to protect them. “You cannot fully participate in the building of your country if you cannot read or write” Governor Okalia Bilai told the students.

The hope for the administrators in the Region is that the coming days will be much better-that still may however be farfetched. 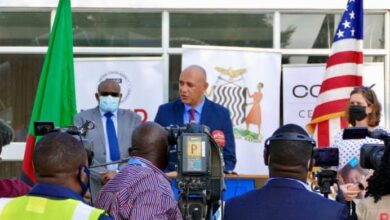 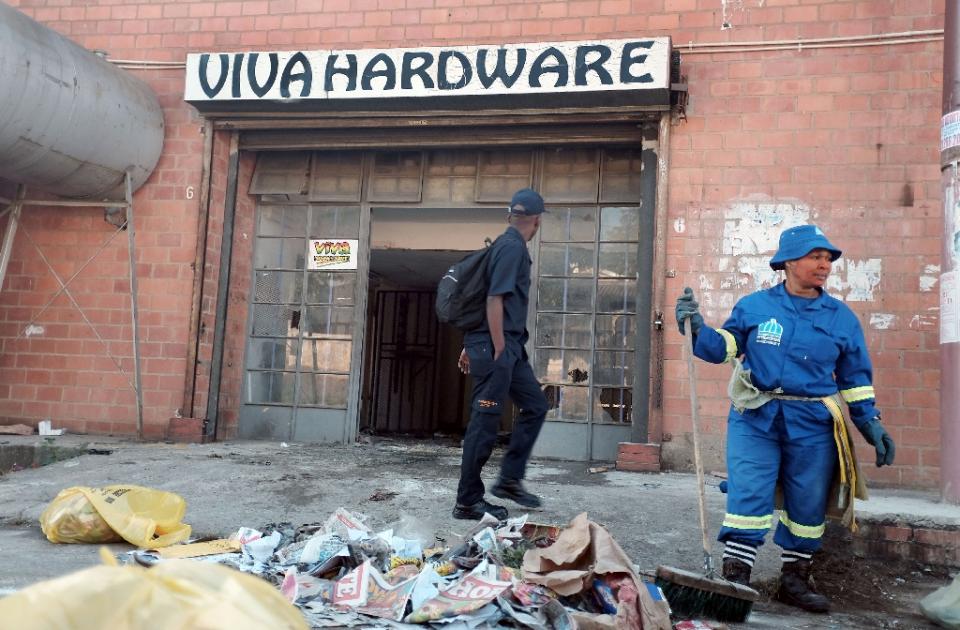