Juba – South Sudan Ministry of Petroleum says it will soon set up a team to inspect the extent to which oil pollution has destroyed lives and the environment in the oil fields – States in the country.

Oil Minister Daniel Awow said that pollution as a result of oil spillage is of great concern to the inhabitant of around oil wells.

Both local and international campaign groups have reported widespread environmental pollution in oil-producing areas, with animals and people mostly affected.

The campaign groups say women are giving birth to deformed babies and stillbirths, claims the local people have confirmed.

According to German NGO, Sign of Hope, more than 180, 0000 South Sudanese people who live near oil fields use water that is contaminated by the oil companies.

It further stated on the website that water contamination is dangerous for people’s health, livestock and the environment.

On the other hand, a report from the Nile Institute for environmental health has also revealed some boreholes are salty due to oil deposits from oil exploration.

As the concerns, the lawmaker, representing Ruweng -oil producing state at the South Sudan Council of States, raised the matter, saying the rate of newborns with defects is on the rise in the area.

These defections are mostly caused by dangerous heavy metals used in oil production which leaks into drinking water sources used by people with life-threatening health risks.

Speaking to the press on Friday, the Country’s Oil Minister Awow said the team will study the consequences of the pollution to help authorities identify the interventions required.

“This exercise will be carried out by an international company to give us leeway to correct some of the damage that has occurred,” Awow told journalists in Juba.

He further unveiled that the environmental audit will start within the next two weeks, possibly next month.

“This environmental audit will tell us exactly the extent of the damage on several oil fields so that we can recommend remediation and probably correction if there is any damage that will have to be controlled and also the practice of oil operation will have to be guided,” said Oil Minister.

A year ago, the oil pollution was exposed by local media outlets in South Sudan, in areas of Toma-South and Unity oil fields (Block 4), found that crude oil has been left in ponds since 2013, in the aftermath political conflict.

In those areas, the residents were reportedly only compensated with oil containers that had been used during the oil production, for fetching water or restore their water.

The oil companies promised to establish school and health centers to the local populations are all in vain.

There have been a reported of the women who have had stillbirths and deformed children in the areas, including skin rashes, eye disease and sudden death.

But Juba government had been paid deaf ear on this matter despite the campaign groups and residents daily nitpicks.

The research implied that the contaminated water with chemicals has been exposed to people living in oil production areas to health risks.

The environmental campaign groups say this is due to lack of measures to properly dispose of waste in the oilfields.

The Chinese companies are the one undertaking the oil production in South Sudan.

InvesTong CEO on how to leverage technology to spur entrepreneurship 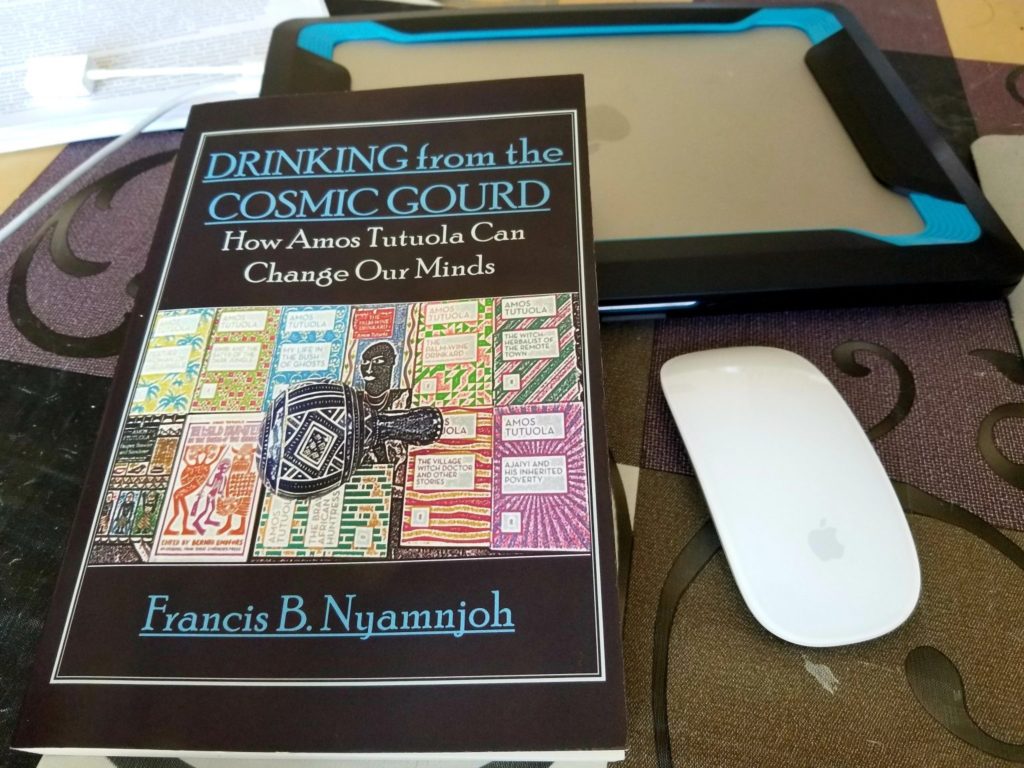