According to the statement from the SLFA, the President and Executive of Sierra Leone Football Association would like to inform the public that Swedish Club Trelleborgs FF and Musa Noah Kamara aka ‘’Musa Tombo’’ have agreed on the termination of the contractual agreement in August 2019

An official correspondence dated 22nd August 2019, sent to the SLFA President by Trelleborgs’ Manager Peter Swärdh stated, “I would like to emphasize that we are grateful for your clear position in this matter… you had the ability to act quickly to give clarity on Musa’s behaviour and decisions.” Swärdh went on to say that “we understand the background you described for Musa and how it may have affected his thoughts.”

The release further stated that, despite Madam Johansen’s intervention and efforts to try to turn the situation around the club’s response was that, “we do not believe that it is possible for Musa to win back the trust of the board, the management, and players in view of what has

disappointing, has given both Trelleborgs FF and the SLFA a clearer understanding of

countries with vast different cultures in the future. She hopes that the FA can adapt

and apply the same strategy with all future international clubs’’SLFA said.

However, the FA president has pledged to mentor, and support Musa Tombo Kamara

throughout his current confidence building, reintegration and training program in the

public and social media subscribers embrace humanity as we try to give this young and highly talented football player a chance to focus and grow from his mistakes. Let us put the past behind us and look into the future of Leone stars qualifying into world cup and the African Nations Cup Qualifier’’

Musa Kamara, retuned home last week after it emerged on social media that he was coming home as he couldn’t cope with the cold weather in Sweden. Kamara finished as the top goal scorer in the 2019 Sierra Leone Premier League with 15 goals to help East End Lions emerge as champions. 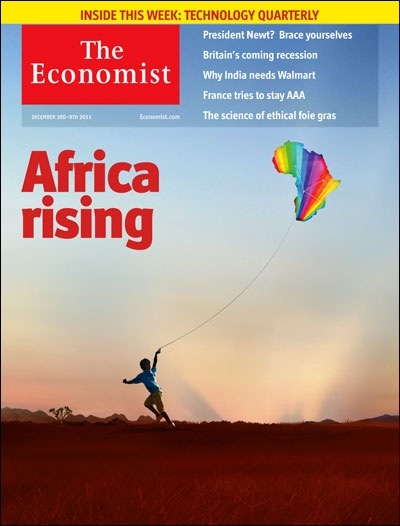